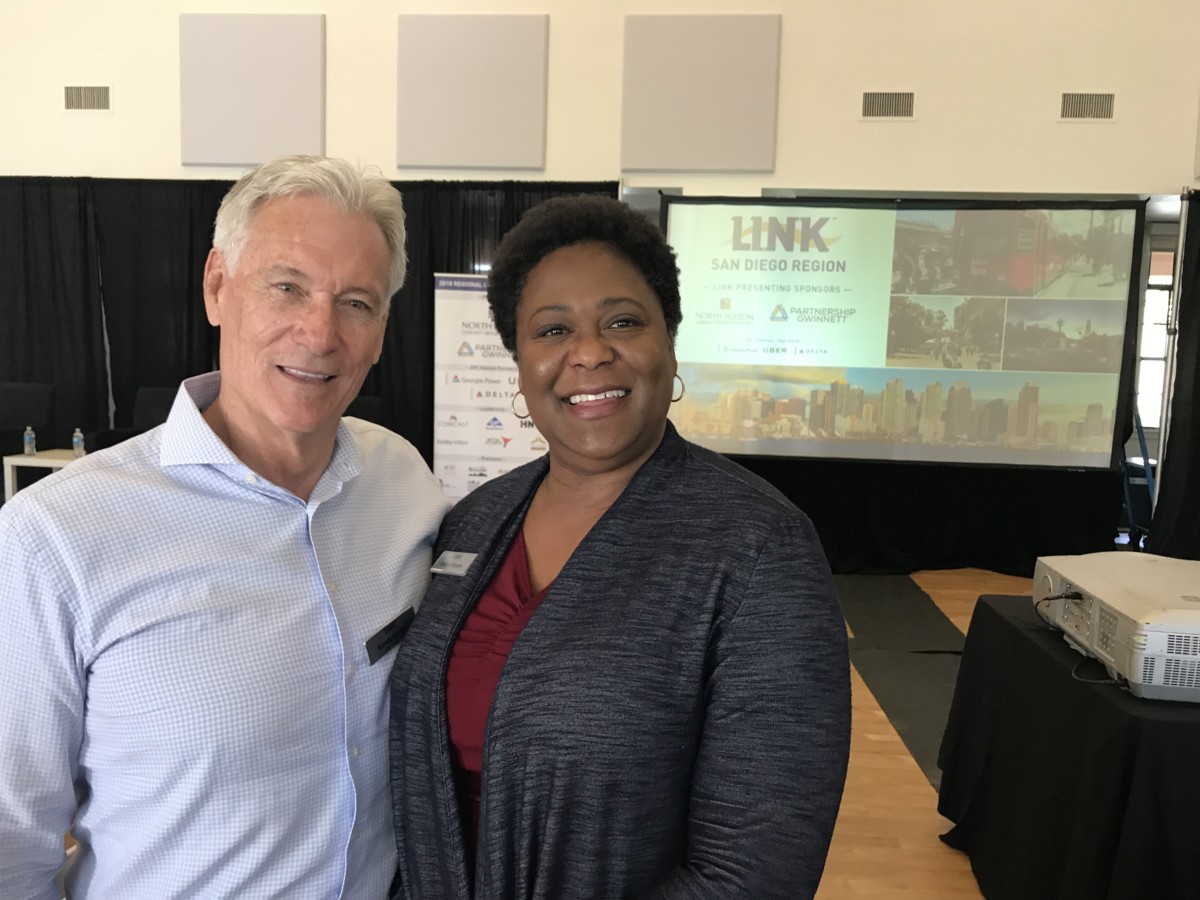 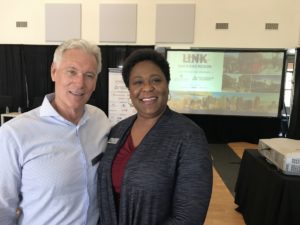 Mark Cafferty, president and CEO of the San Diego Regional Economic Development Corp., told the Atlanta delegation that Liberty Station is one of the most successful redevelopments of a former military complex in the United States.

Several members on the LINK trip mentioned that Atlanta could have redeveloped Fort McPherson in such an inclusive way, but instead most of the property – through the encouragement of former Atlanta Mayor Kasim Reed – was sold to filmmaker Tyler Perry for a bargain basement price. Now that property has been sealed off from the public.

The LINK trips have been in place since 1997, and this is the second time LINK has come to San Diego to see how it is addressing various issues, such as housing affordability, transportation planning, homelessness and economic innovation.

The last time LINK, a delegation of more than 100 leaders from the Atlanta region, came to San Diego was in 2001, when the southern California city was just beginning to explore the development of bus rapid transit (BRT). During the trip to San Diego, the LINK delegation will see at least one of the BRT lines that has been developed.

The region also has invested in commuter rail, trolleys and light rail.

The LINK delegation will study issues in San Diego over three days with most of the leaders returning to Atlanta on Saturday. 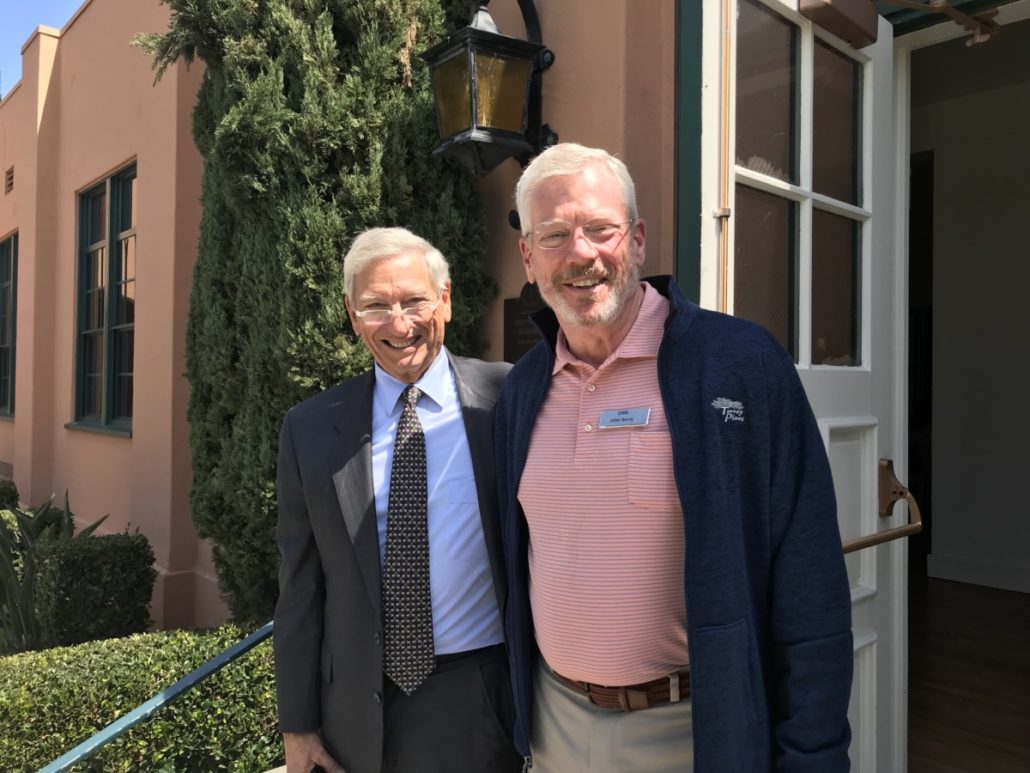 Jack Hardin, founding partner of the Rogers & Hardin law firm and a key advocate for the homeless, stands with John Berry, CEO of the St. Vincent de Paul Georgia (Photo by Maria Saporta) 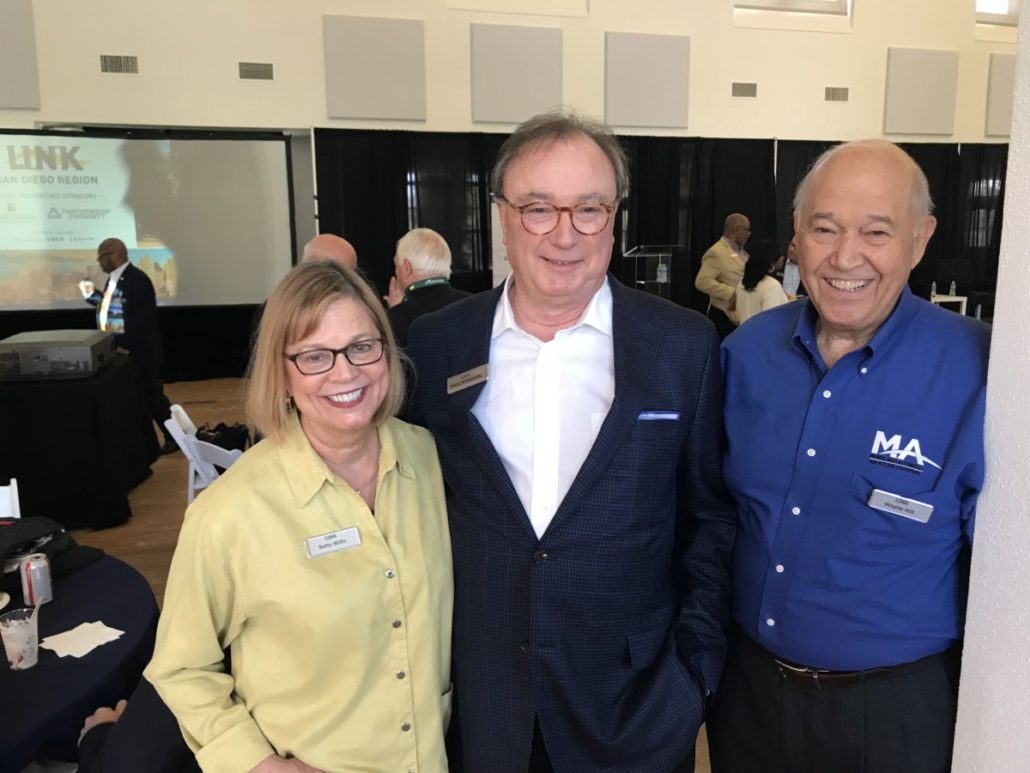 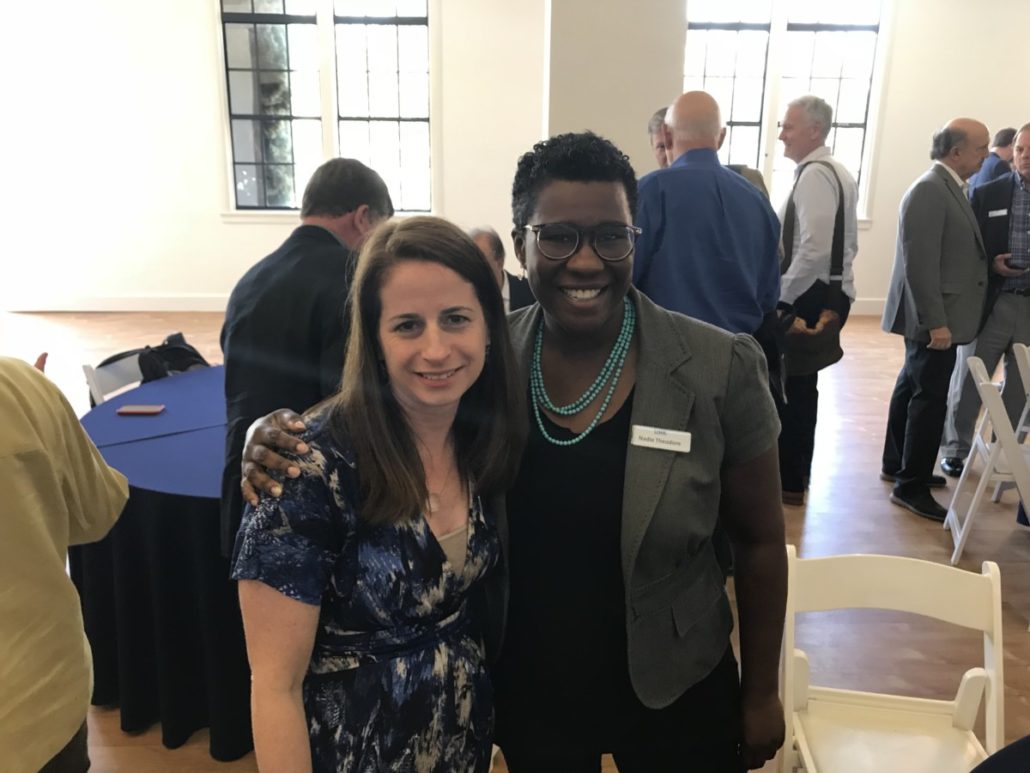 Claudia Bilotta, vice president and Atlanta Area Manager of WSP USA stands with Nadia Theodore, consul general of the Canadian Consulate in Atlanta. They are both on their first LINK trip (Photo by Maria Saporta) 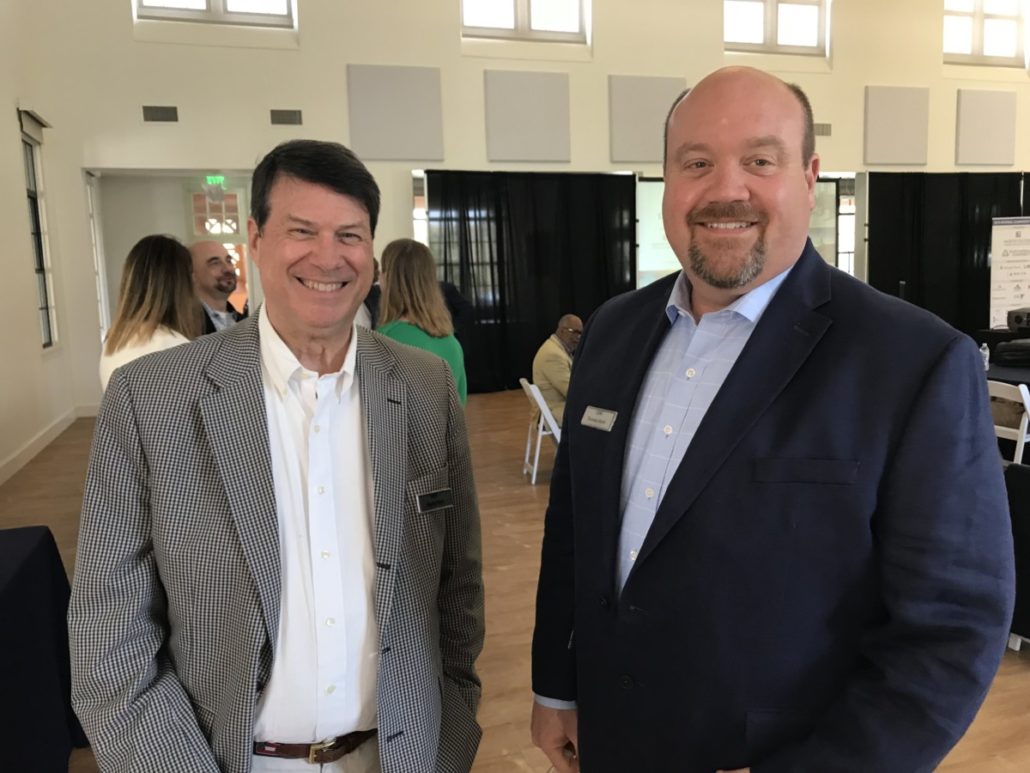 Sandy Springs Mayor Rusty Paul visits with his neighbor to the south – Thomas Reed, the Mayor of the City of Chattahoochee Hills (Photo by Maria Saporta) 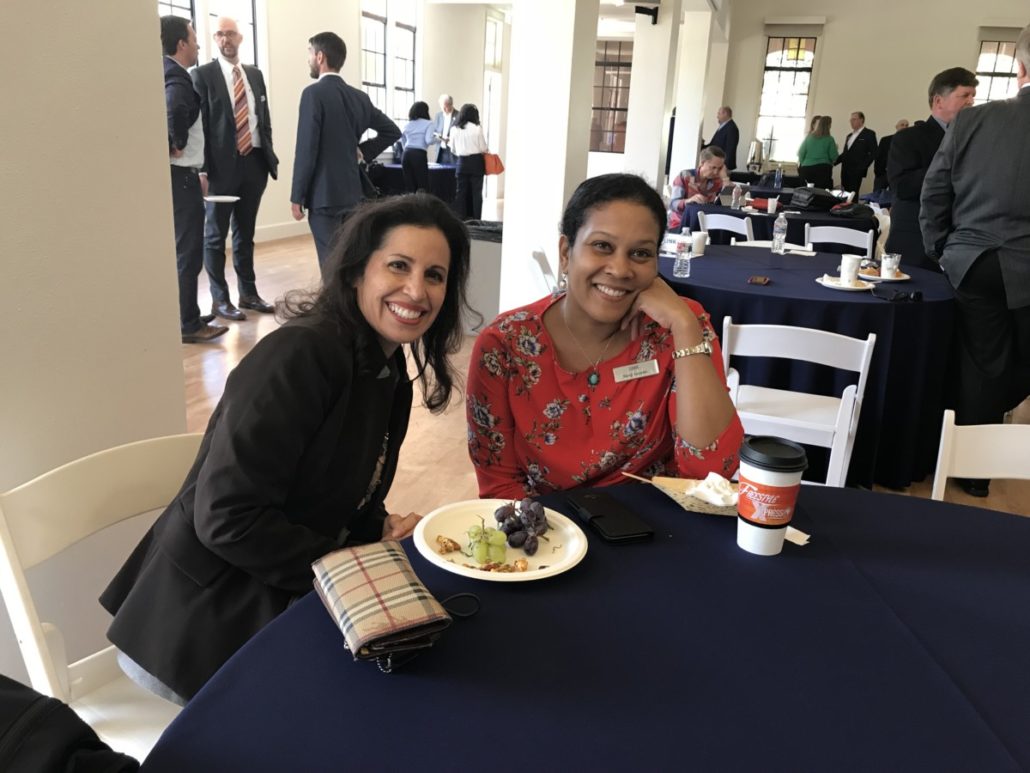 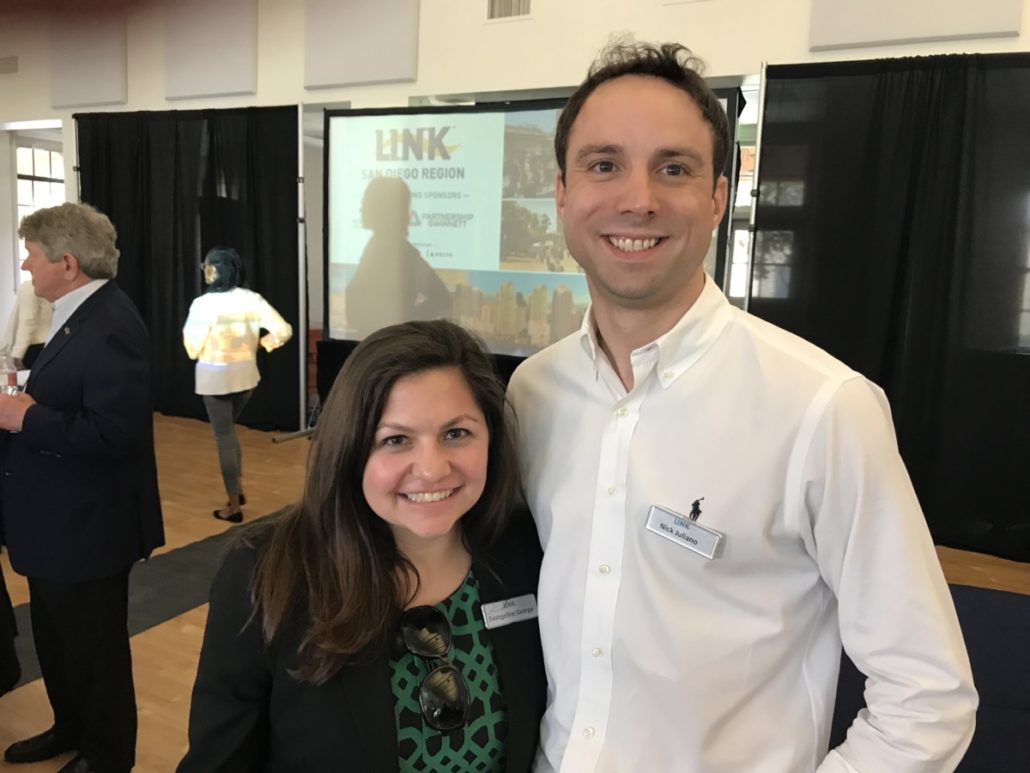 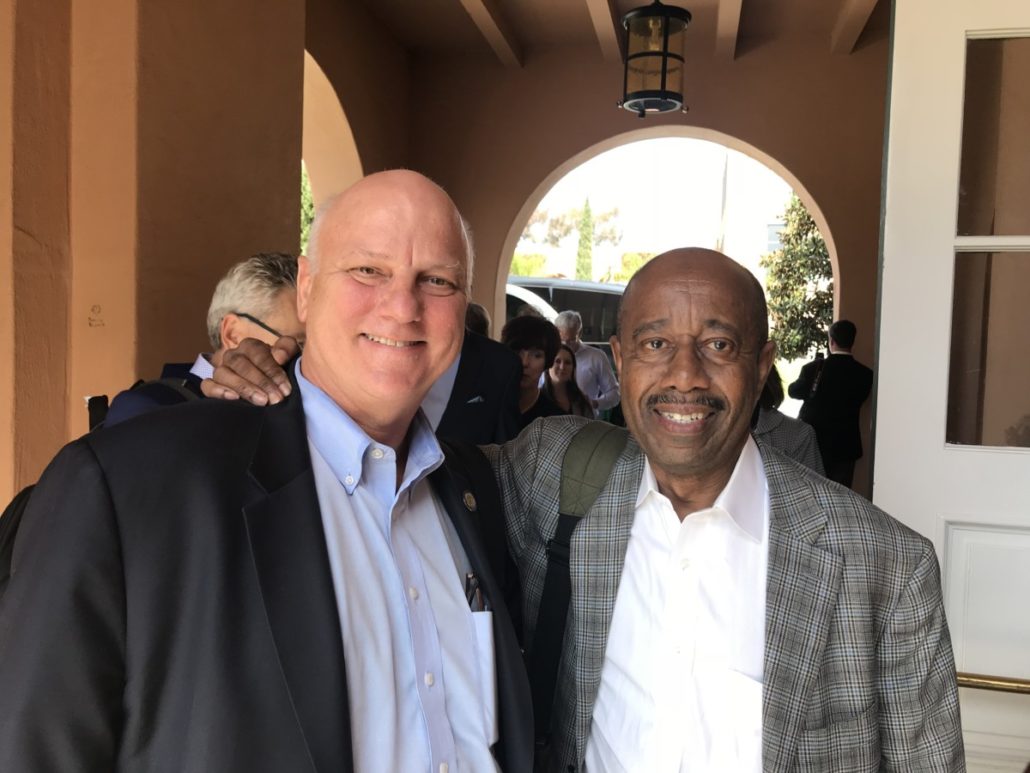 State Sen. Brandon Beach, chair of the Senate Transportation Committee, with Robert Brown, an architect from DeKalb County who serves on the board of the Georgia Department of Transportation. Brown also has been on every LINK trip – dating back to 1997 (Photo by Maria Saporta) 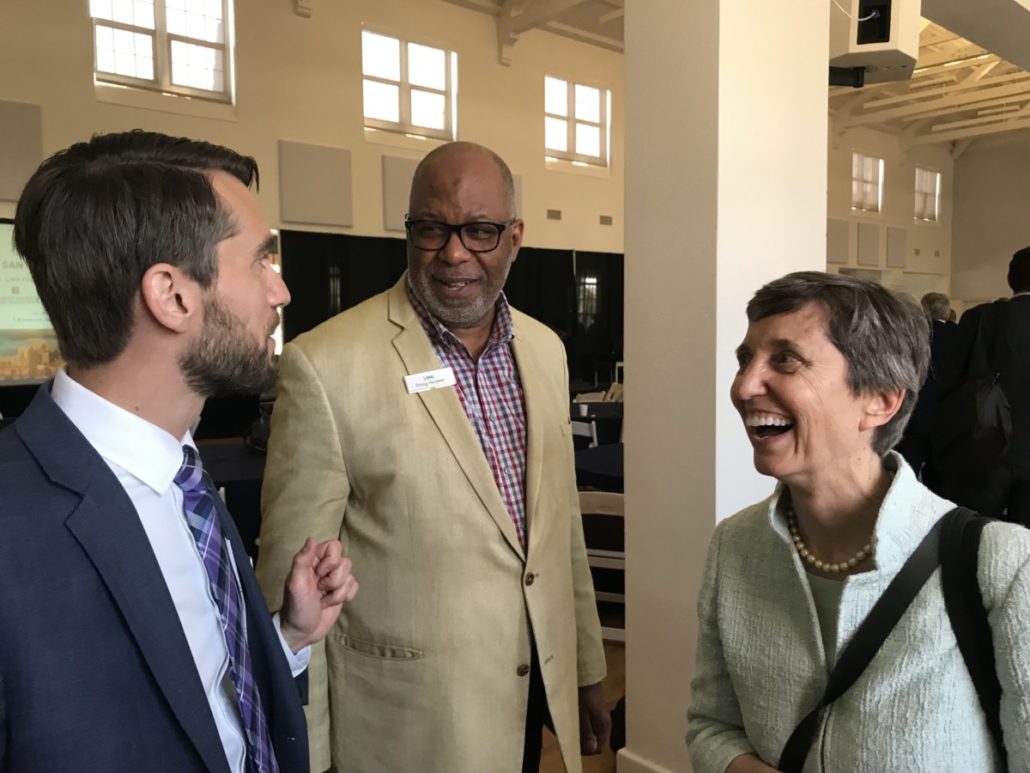 Stephen Causby, an Atlanta Regional Commission manager who coordinates the LINK trips, with his boss, Doug Hooker, ARC’s executive director, with Ann Cramer, a citizen activist who is a senior consultant with Coxe Curry & Associates (Photo by Maria Saporta)