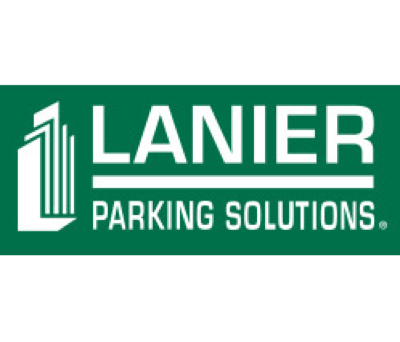 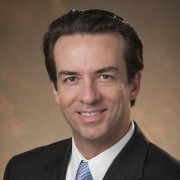 Michael Robison, the founder and former CEO of of Lanier Parking, was acquitted of rape charges Tuesday afternoon in a Nantucket jury trial.

The jury deliberated two hours and 40 minutes before acquitting Robison, who retired from Lanier Parking in early 2014 after selling the company.

“Michael Robison was innocent from the beginning,” said Jim Lawson, his defense attorney. “He demanded a trial to clear his name. The jury quickly reached its decision to acquit him of all charges.” 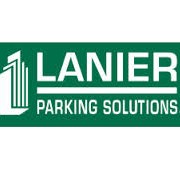 Robison was charged with rape after an incident in July 2014 when a guest was staying in Robison’s home in Nantucket. Robison had maintained his innocence, saying he was convinced that his guest and longtime family friend was motivated by financial gain.

The jury heard five days of testimony from the accuser as well as Robison and mutual acquaintances before acquitting him of all charges.

Robison has been a well-known civic leader in Atlanta. He chaired the Atlanta Convention & Visitors Bureau. He also was an early champion of the Peachtree Streetcar, an unusual role for someone in the parking business.