The mill industry and its workers created modern Georgia 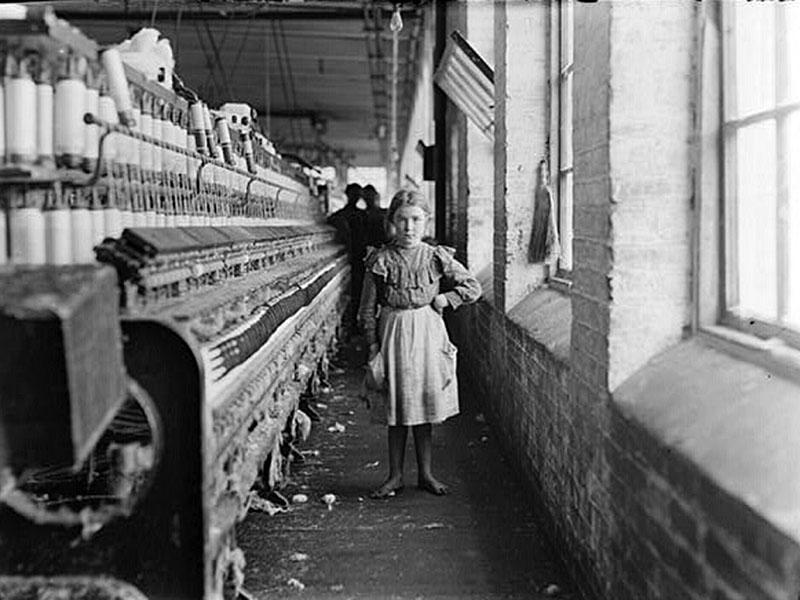 This column was published in a different form on April 21, 2014.

Who were the men, women, and children whose labor in the cotton mills powered the creation of modern Georgia? For the most part mill workers were poor, uneducated, and white. (Few blacks worked in the segregated mills until after World War II.) 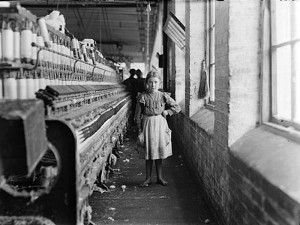 A young girl works as a spinner in a Georgia cotton mill, 1909. (Library of Congress) 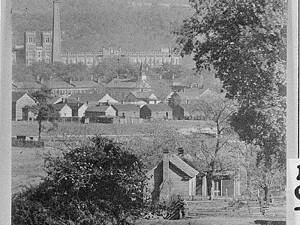 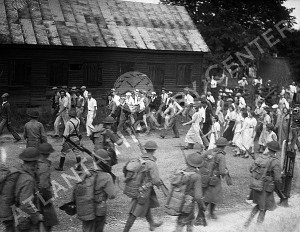 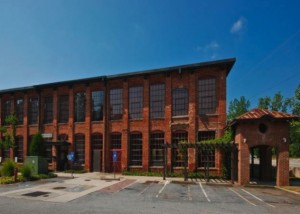