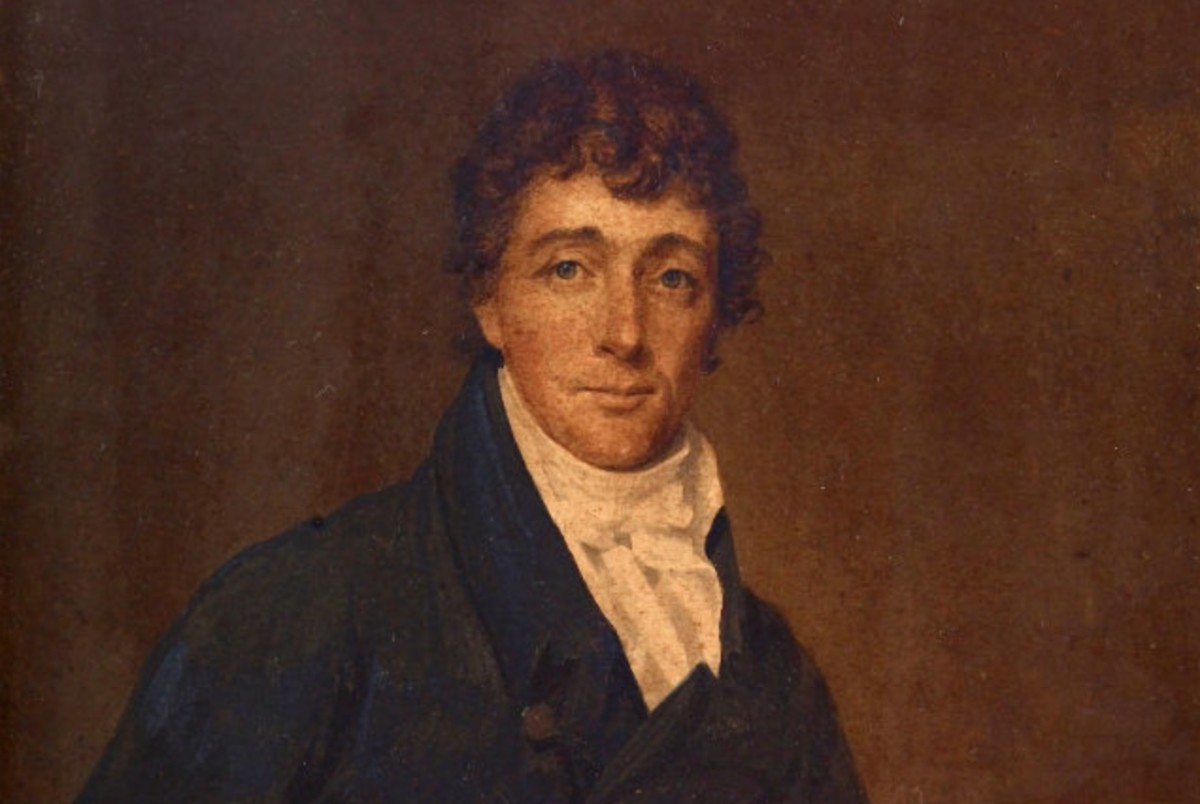 Francis Scott Key is described by smithsonian.com as, 'a slaveholding lawyer from an old Maryland plantation family [who] wrote the song that would in 1931 become the national anthem and proclaim our nation the land of the free.' Credit: smithsonianmag.com
Share22
Tweet
Share
Pin
Pocket
WhatsApp
Buffer
Email
Reddit
22 Shares 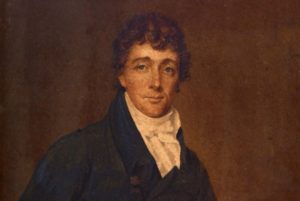 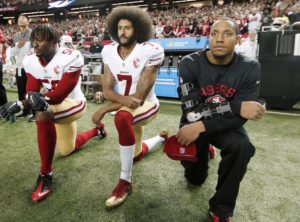