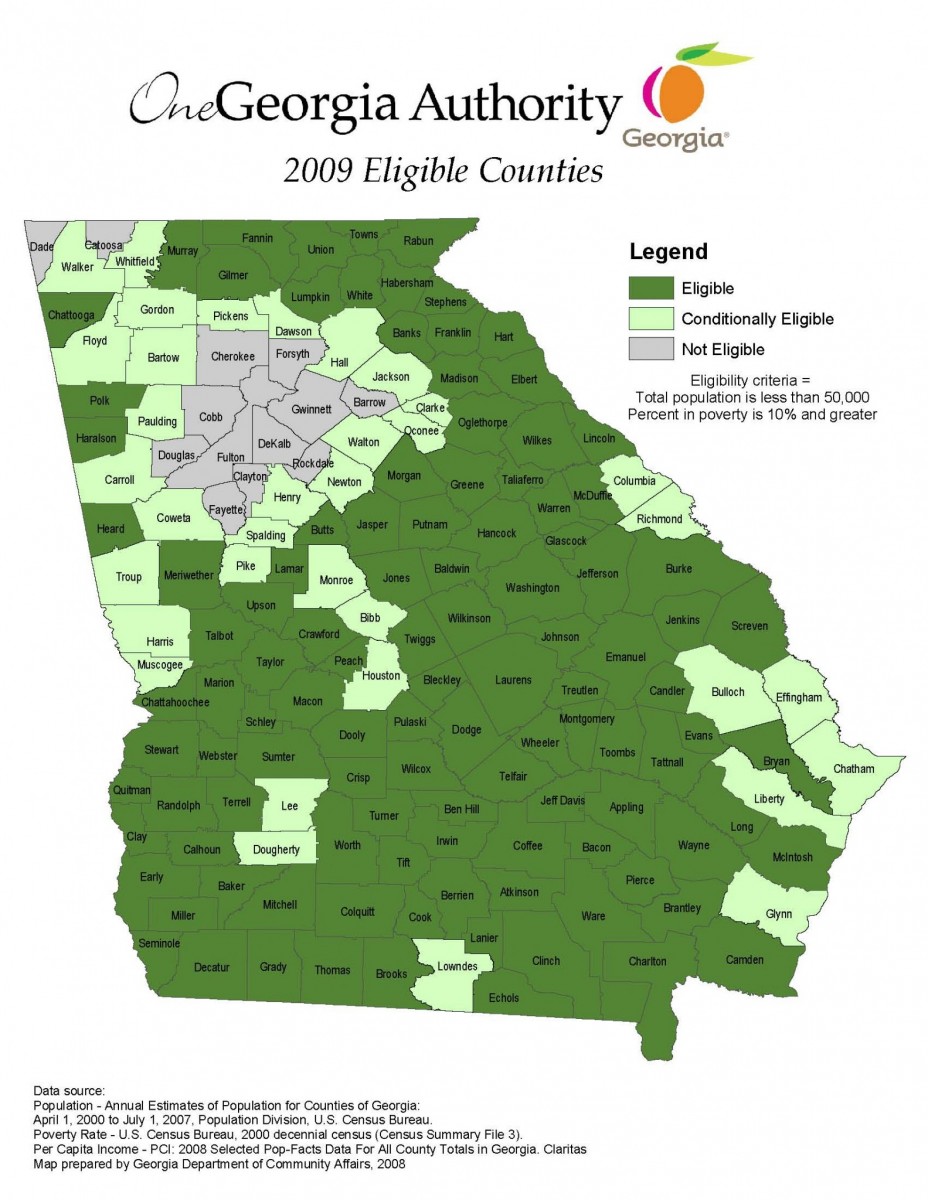 By Judy Monroe, MD, president and CEO of the CDC Foundation

On Wednesday, July 17, the World Health Organization (WHO) declared the Ebola outbreak in the eastern region of The Democratic Republic of the Congo (DRC) a Public Health Emergency of International Concern. This decision emphasizes the growing threat posed by the current outbreak in DRC, which is nearing its one-year anniversary, and stresses the need for increased collaboration and government and private sector support.

Until recently, the outbreak had been largely confined to DRC’s violence-plagued North Kivu Province, but a case was recently discovered in Uganda as well as in Goma, a DRC city of nearly 2 million people located along the border with Rwanda. As of July 16, there have been 2,522 cases of Ebola in this outbreak with 1,698 deaths.

In its announcement, WHO Director General Tedros Adhanom Ghebreyesus, Ph.D, highlighted the need for more action: “It is time for the world to take notice and redouble our efforts. We need to work together in solidarity with the DRC to end this outbreak and build a better health system.”

A Public Health Emergency of International Concern (PHEIC) is declared if an event rises to the level of posing a public health threat to other nations through the spread of disease and requires a more robust coordinated international response.

CDC Director Robert Redfield, MD, noted that “…the challenges to stopping the Ebola outbreak are growing steeper and the public health response will unquestionably be longer. CDC stands ready to support our U.S. government and international partners in limiting the spread of Ebola, improving the human condition, and bringing this outbreak to an end.”

I am currently in West Africa visiting a number of countries impacted by the last large-scale Ebola outbreak as well as other nations working to bolster their efforts to ensure greater global health security. While much work remains, there is tremendous progress, particularly in the countries decimated by the 2014–2016 Ebola outbreak in this region.

In my travels, I have seen just how devastating Ebola can be and heard firsthand from Ebola survivors about the struggles they continue to face. But I have hope that with government commitment and philanthropic and private-sector support public health systems in West Africa will continue to be strengthened for future outbreaks and threats.

As the leader of the CDC Foundation, a nonprofit focused on health protection and charged with extending CDC’s lifesaving work, it is heartening to see that the previous generous investments by CDC Foundation donors that were so crucial to the last Ebola response remain in place today. But there is a need for additional support to ensure these vital investments in global health security in West Africa can continue to protect the health of people in these countries, which ultimately protects all of us throughout the world.

To address the current Ebola outbreak in DRC, we at the CDC Foundation are bringing together donor support to aid in CDC’s response, as we did during the West Africa outbreak. To help the people of DRC and beat back Ebola there, I urge you to make a donation to the CDC Foundation’s Emergency Response Fund today.