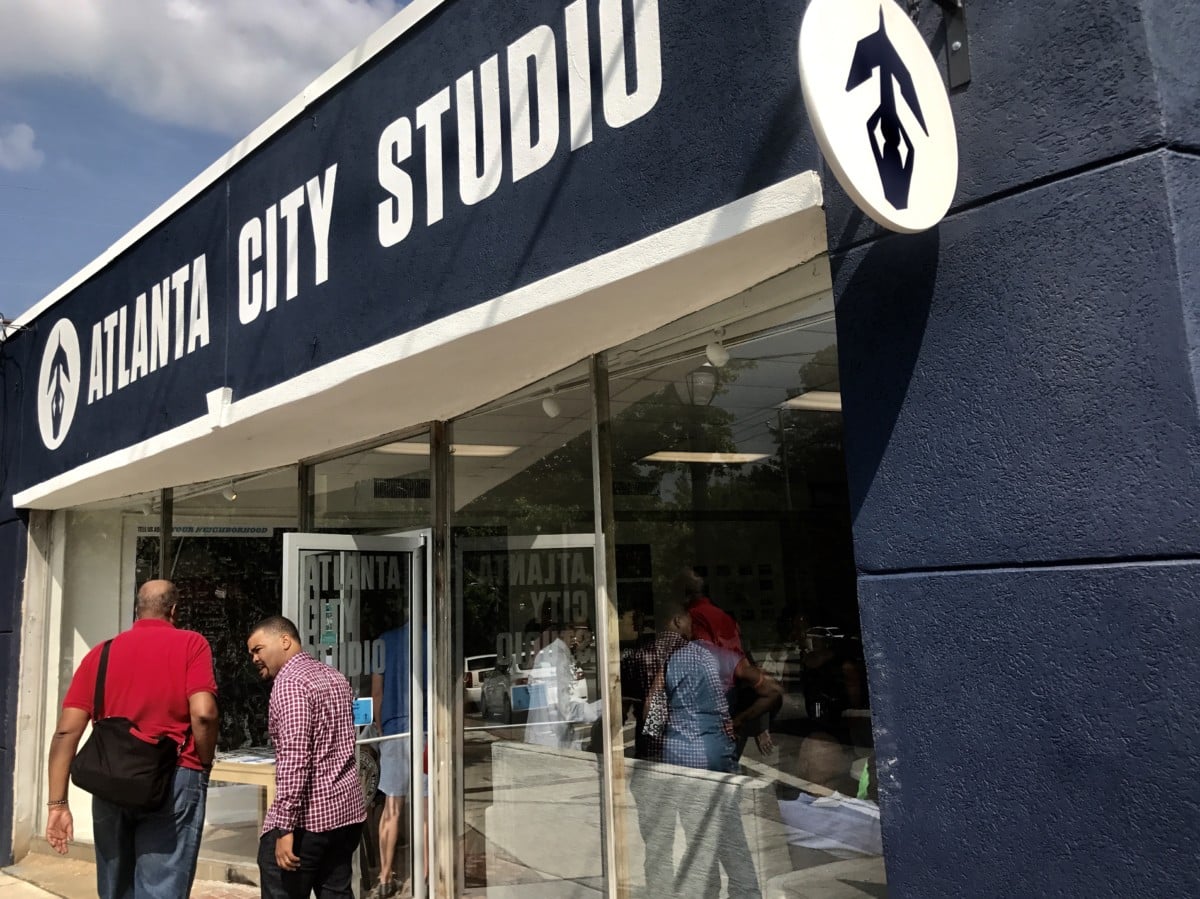 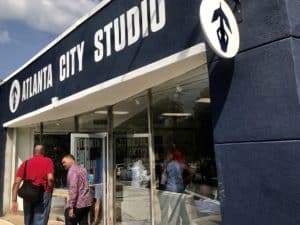 The studio – which invites people to weigh in on how Atlanta should grow – is now in its second home. It had been based in northeast Atlanta at the Ponce City Market.

The new location is in southwest Atlanta at 2311 Cascade Road S.W., strategically set in a visible storefront in the Cascade Heights business district.

The studio has been a project championed by Tim Keane, the city’s planning commissioner, and Ryan Gravel, a planner who has been working on the initiative to figure out how Atlanta can add population while keeping and improving its quality of life.

It just so happened that the studio opened just after the City of Atlanta announced a name change for the Department of Planning and Community Development.

The new name is the Atlanta Department of City Planning. 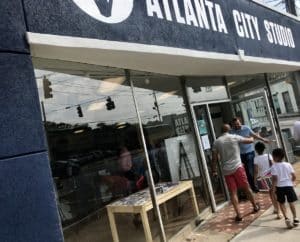 The name change comes as a result of an internal reorganization and several improvements conducted to ensure efficient city planning, a streamlined permitting process and best-in-class customer service, according to a press release.

“Our department is committed to high quality, sustainable and equitable growth and development in Atlanta,” said Tim Keane, commissioner of the Department of City Planning. “As the diverse communities that define and give Atlanta its distinguishing character grow and sustain, we’re progressing with them. We wanted to simplify the name while also being representative of our progression and commitment to improving all aspects of planning for the City of Atlanta.”

For the past two years, the Department has sought to enhance the services offered by the department, targeting the permitting process. It worked with a Technical Advisory Committee made up of industry leaders to help improve customer service. 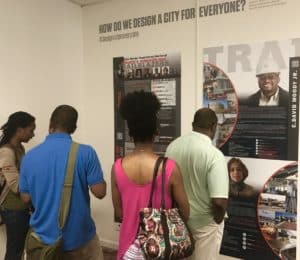 The Department of City Planning works closely with Neighborhood Planning Units, independent community organizations and developers to provide policy guidance and assistance to support growth in the community.

On May 3, the Department of City Planning will host its annual Customer Appreciation Day. Customers of the Department will have the opportunity to attend a forum highlighting the department’s permitting improvements, and learn more about the new Development Services division within the Office of Zoning and Development. The forum will begin at 11:00 a.m. in Atlanta City Hall’s Atrium. Customers can also enjoy lunch, interact with the department offices and take a short tour of the revamped office environments.

“As Commissioner, I have seen firsthand how Atlanta’s residents and business leaders desire an active, engaged approach to urban planning and design, and with our new systems in place, I’m certain we will meet their expectations,” Keane said. “Through the leadership of Mayor  (Kasim) Reed, our department is focused on the future of the City of Atlanta and has made it a priority to ensure that everyone can be a part of the process.” 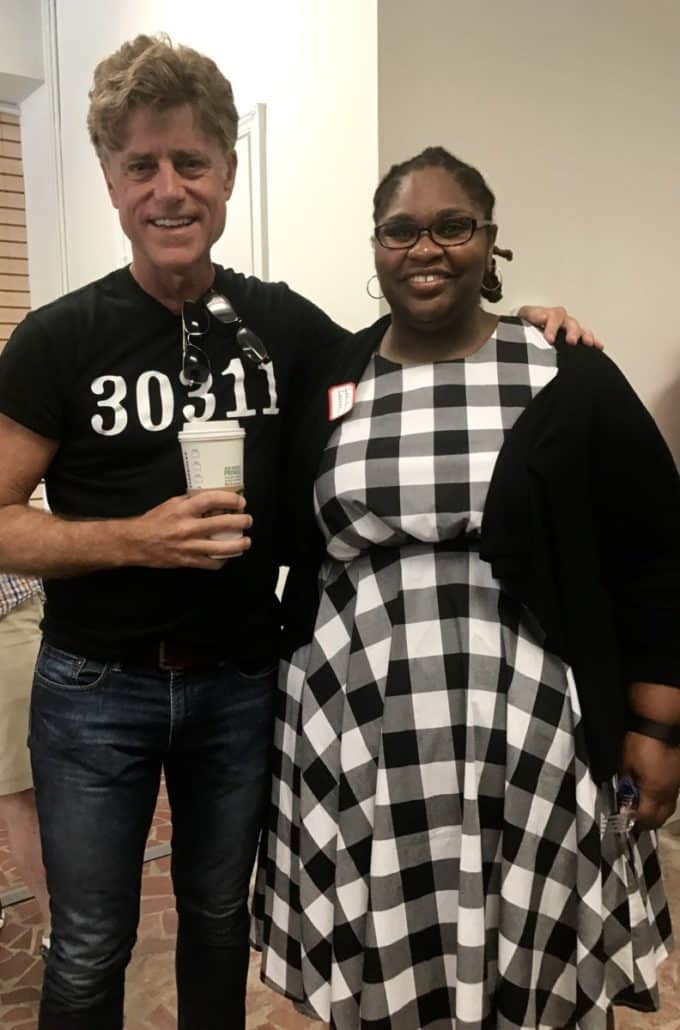 Tim Keane stands with Leslie Canaan, who is a staffer with the design studio (Photo by Kelly Jordan) 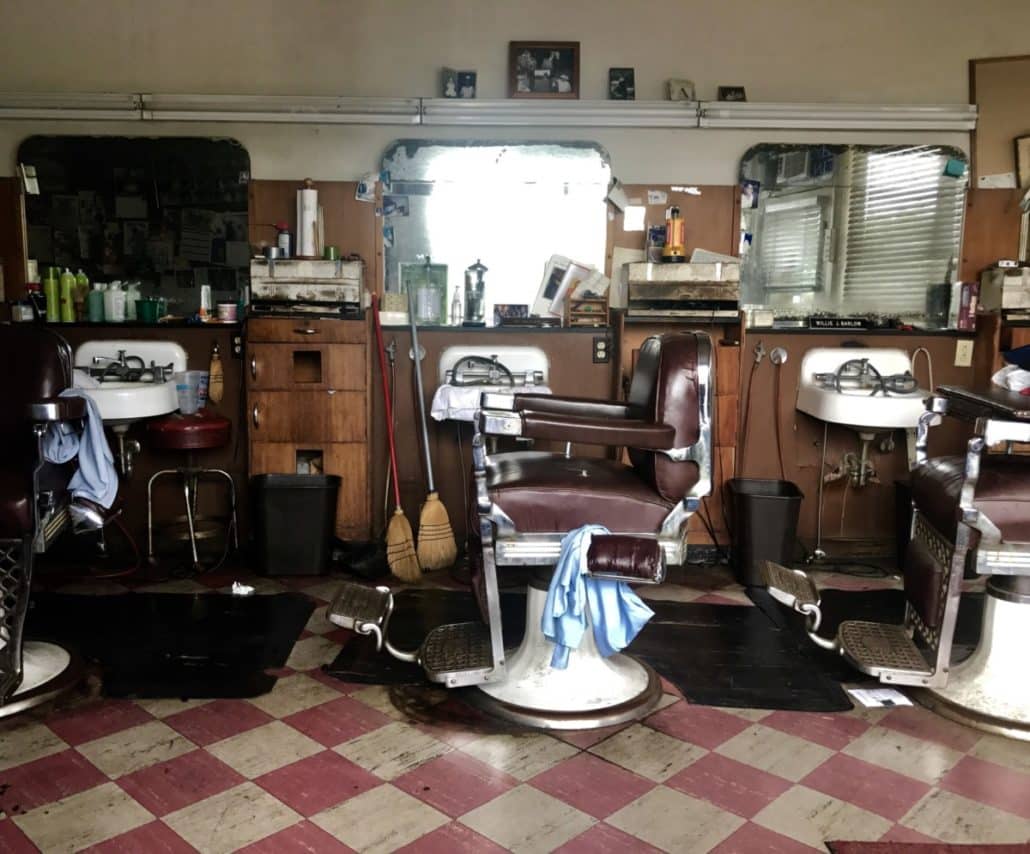 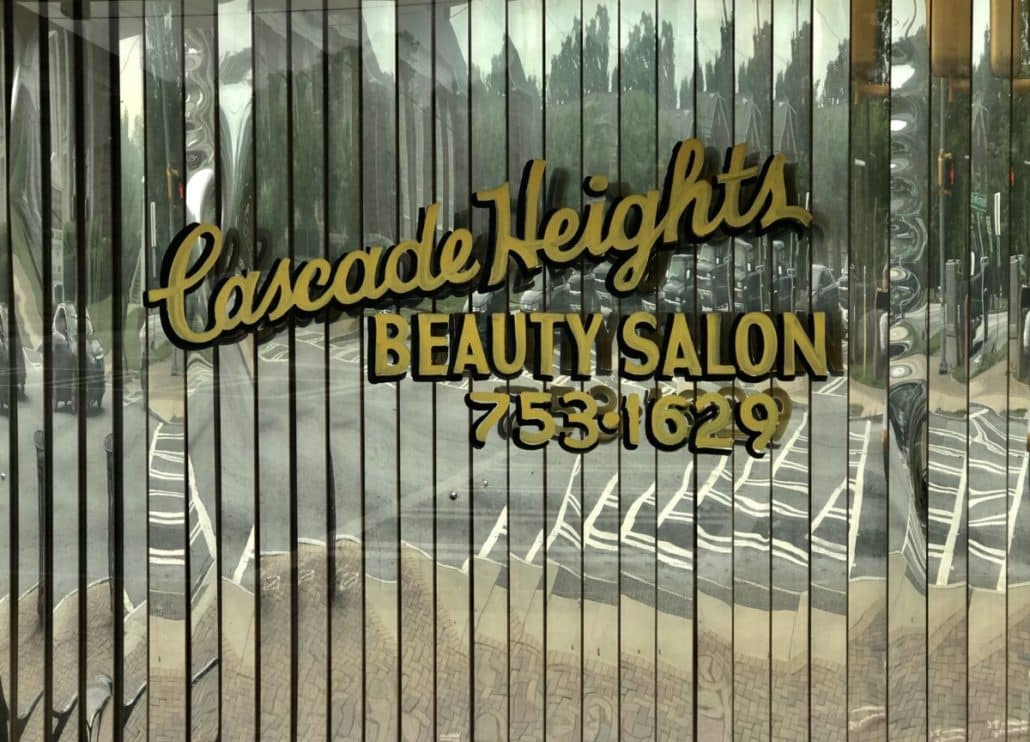 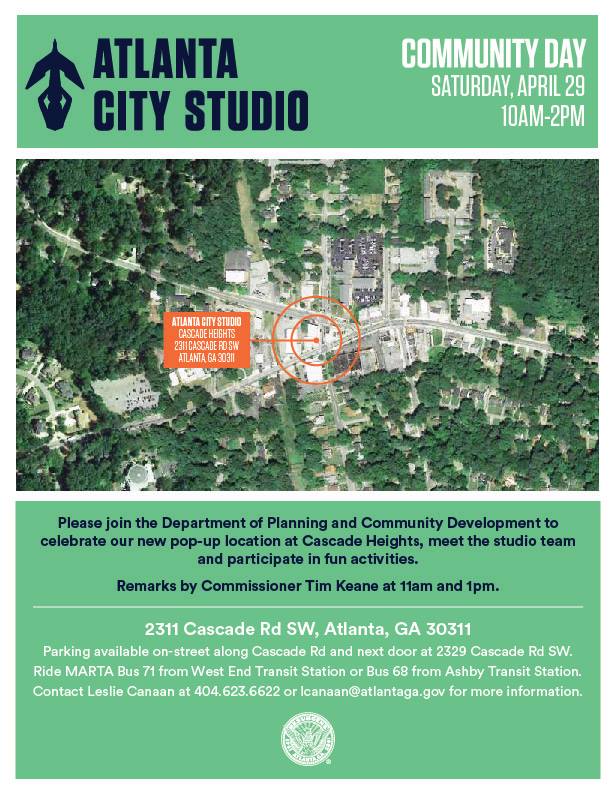 Invite to community day at the Cascade Heights City Studio

Previous Article
‘The Lost City of Z’ – a haunting, must-see movie
Next Article
Trees in Peachtree Hills on chopping block while developer gets easement through park