New documentary about the legacy of Andrew Young 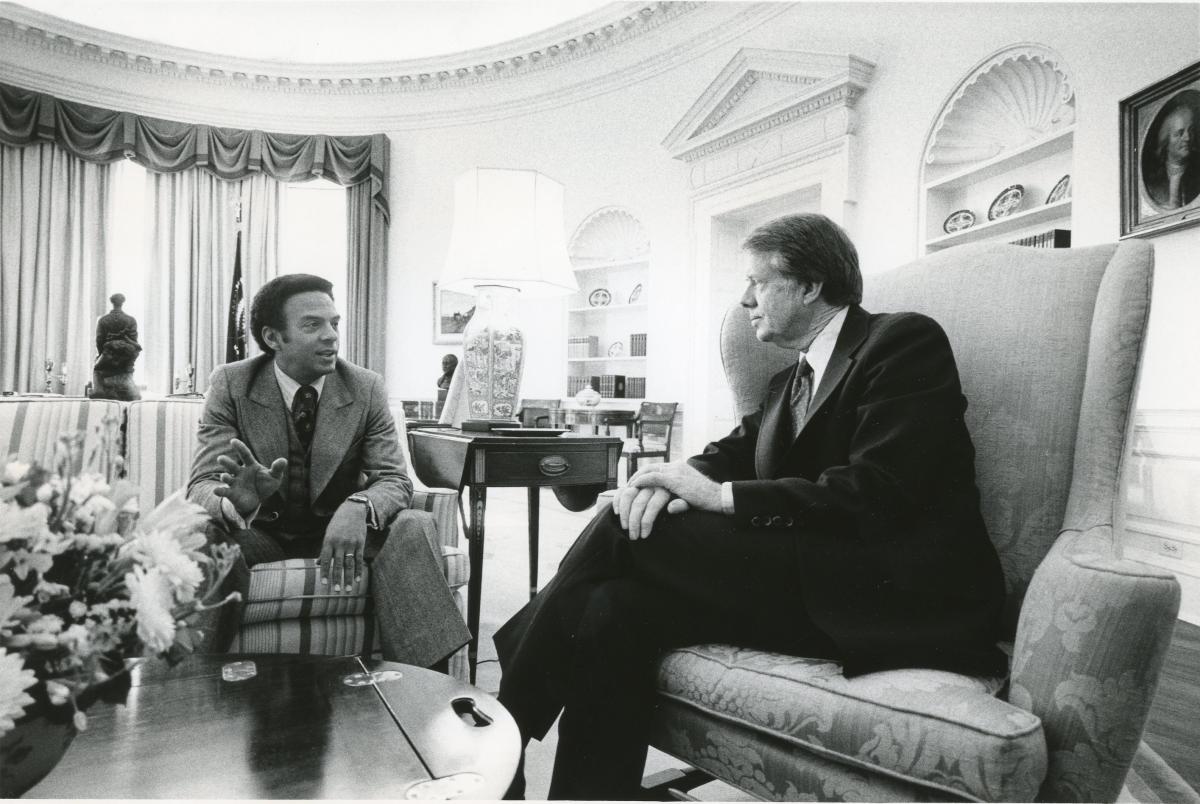 By Harvey Newman and Andrea Young

On two evenings this month, January 7 and 14, at 8:00 pm, Georgia Public Broadcasting will show parts one and two of Andrew Young’s Making of Modern Atlanta, a documentary film focusing on Young’s leadership. For longtime residents of Atlanta, the two-hour documentary will tell many stories with which they may be familiar. For a younger generation of leaders and for those in other places, the film will show the importance of the “Atlanta Way,” a governing philosophy and policy framework based on the idea of working together to solve problems and create shared opportunity — a mode of operating that Young believes can work anywhere on the planet.

The project began more than five years ago to document the legacy of Young in the public life of Atlanta. The roots of his achievements as Georgia’s first African American congressman since Reconstruction, as U.S. ambassador the United Nations, and later as mayor of Atlanta, Young recognizes, began with the political coalition between white businessmen and members of the city’s educated black middle class formed by Mayor Bill Hartsfield. Hartsfield, who would later proclaim that Atlanta was a “city too busy to hate,” won elections with the strong support of African American voters from the 1940s until his retirement in 1962. 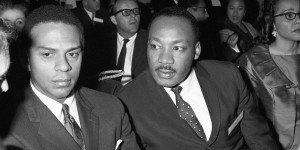 Hartsfield’s successors, Ivan Allen Jr. and Sam Massell, continued the biracial coalition with support from business leaders. Both mayors made major contributions to the growth of the city with the dedication of a new airport, the construction of a major league stadium, and voter approval of the rapid rail transit system. Mayors Allen and Massell continued the process of desegregating a southern city in a relatively peaceful manner, in contrast to other places in the region.

The film shows the remarkable achievements of a group of students from the consortium of African American educational institutions known as the Atlanta University Center. The student movement in the city began with the drafting and publication of “An Appeal for Human Rights,” followed by peaceful sit-ins to demand the desegregation of downtown businesses.

Former leaders of the movement recall in the film how they were treated differently in Atlanta than in other cities such as Birmingham, where demonstrators were subjected to police dogs and firehoses. In Atlanta, however, the process of arresting the students was done under the leadership of a police chief who was by no means a liberal, but who did not want the city’s reputation to suffer from pictures of violence on the front pages of newspapers all over the country. As a consequence, Atlanta was regarded as a different, more moderate southern city.

The decade of the 1970s saw the coming of age of black political power in Atlanta. Two things changed the political process in Atlanta. The Census Bureau noted that the city was majority African American, and the new voting strength was tested with a run for Congress by Andrew Young. Although he lost the election in a majority white district, the campaign united blacks and liberal whites who would be successful in electing Young in 1972 as the first African American representative in Congress since Reconstruction. 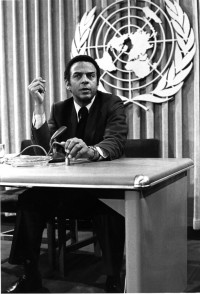 Young became the US ambassador to the UN in 1977

Using a sophisticated system of voting data analysis and the mobilization of voters to get them to the polls, Young’s campaigners would shift their attention to help Maynard Jackson become the city’s first black mayor the next year. As mayor, Jackson turned his attention to building the new airport midfield terminal and expanding the number of runways. He also insisted that all airport contracts include at least 20 percent minority participation in all phases — design, engineering, finance, construction, and legal services. In the face of opposition from white business leaders, Jackson held firm, famously saying that “grass will grow on the runways” before he would back down. The mayor won the battle, and the airport was completed on time and within budget.

After serving three terms in Congress and as ambassador to the United Nations under President Jimmy Carter, Andrew Young returned to Atlanta and was elected mayor in 1981. Most of the white business leaders in the city supported Young’s opponent, but Young quickly won them over with his energy and vision of Atlanta as a place for international investment. Mayor Young got things done with his diplomatic style and his willingness to form public-private partnerships in order to solve complex problems. At the same time, he expanded Jackson’s insistence on minority participation in doing business with the city. Young accomplished many things as mayor, but none was more important than his partnership with Billy Payne to invite the world to come to Atlanta for the 1996 Centennial Olympic Games. This event changed Atlanta in many significant ways.

The film and the book that will follow  (to be published in the fall of 2016 by Mercer University Press) are the results of a partnership between the Andrew J. Young Foundation and the Andrew Young School of Policy Studies at Georgia State University. The film is divided into segments that can be used individually by educators and as links on the New Georgia Encyclopedia. The research team gathered many fresh insights from the extensive interviews that were conducted for the project, which will be housed in the archives at Georgia State University for the use of future scholars.

Andrea Young is an attorney, author and Professor of Practice at the Georgia State University Andrew Young School of Policy Studies. She leads the multi-faceted Making of Modern Atlanta Project, a documentary, book, and archive sharing the lessons learned from the development of Atlanta for current and future leaders.

Previous Article
An Atlanta resolution: let’s always have a public New Year’s Eve gathering where strangers become friends
Next Article
Column: Dennis Creech to step down at Southface after 38 years