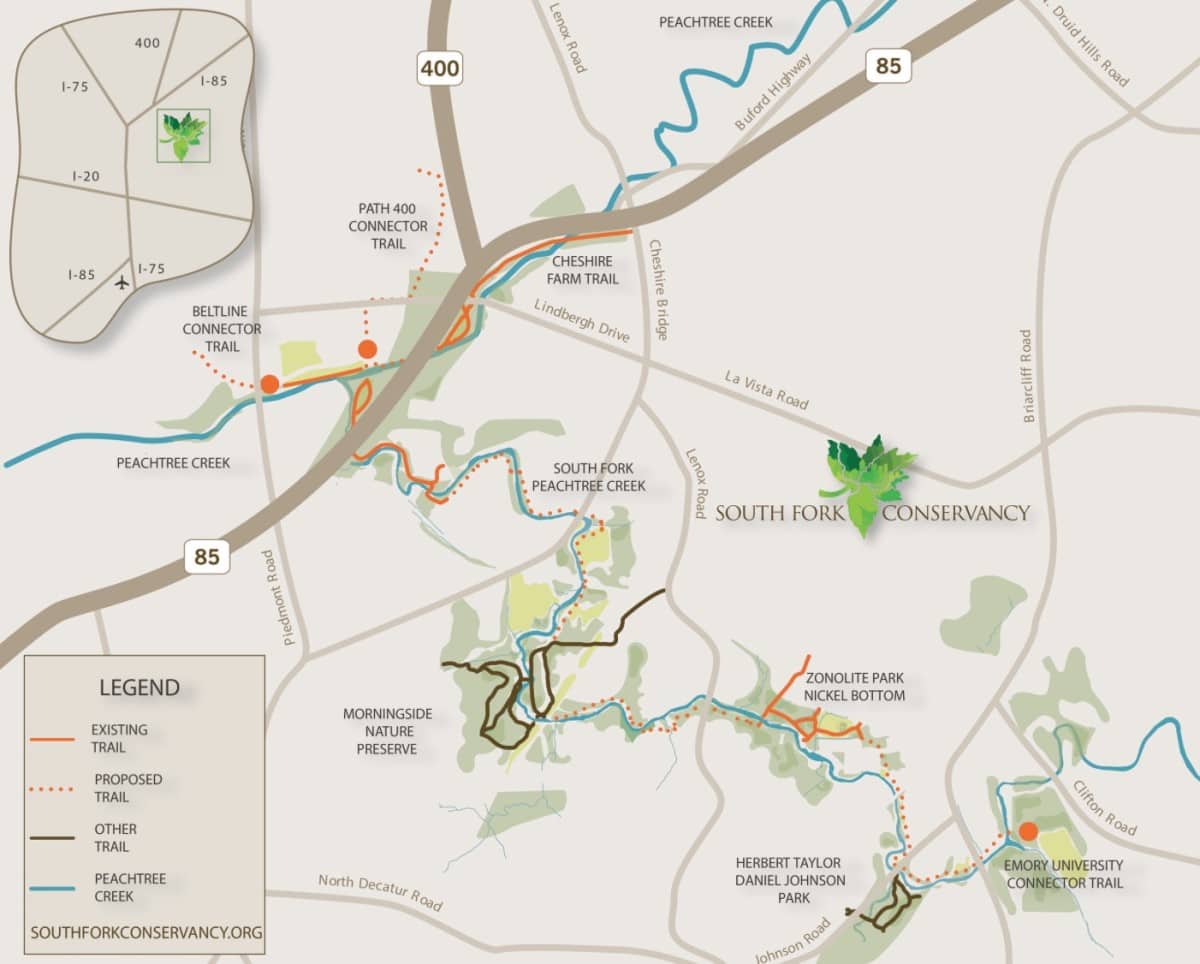 The non-profit organization developing a series of trails along Peachtree Creek in Atlanta has a new executive director, who arrives as the financial picture is brightening for South Fork Conservancy. 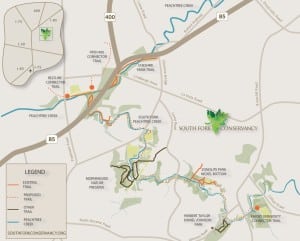 Kimberly Estep is joining the conservancy as executive director. Estep succeeds Sally Sears, the TV journalist who served as South Fork’s founding director and now serves on its board.

“Kimberly is a gifted builder of opportunities,” Sears said in a statement. “She makes us want to explore our urban creeks and reconnect them to ourselves. She’s the perfect choice for South Fork’s next chapter linking these new trails to the city. We are in sure hands with Kimberly.”

Estep’s duties include further development of trails, and access to them, along Peachtree Creek. Estep is to work with the board on raising funds and expanding the organization.

“I am passionate about urban trails,” Estep said in a statement. “They connect communities, create a natural wildlife corridor and provide places to exercise. Plus, South Fork’s trails are really remarkable – they exist in areas that desperately need greenspace, and I look forward to helping expand, and create access to them.”

South Fork Conservancy has enjoyed a financial recovery since the depths of the Great Recession, according to its federal tax forms. South Fork is a 501(c)3 tax-exempt organization, which means its tax form is available to the public. 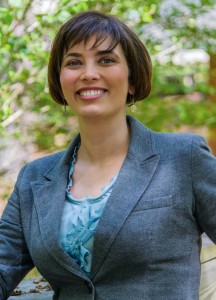 Most of this work is accomplished by volunteers whose work is overseen by South Fork and its newly developed master plan, according to the tax returns.

Ryan Gravel led the team of planners who devised the master plan by taking stock of the project and recommending seven possible trail segments. Gravel first envisioned the Atlanta BeltLine and was working with Perkin+Will when South Fork hired the company in 2010 to create a plan.

This is an example of a typical project conducted by South Fork. This project was completed in 2014 for an expense of $4,682: 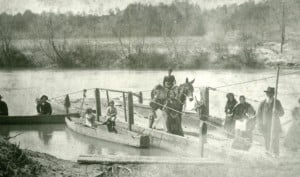 Atlanta’s early settlers contended with Peachtree Creek as a central part of their life, such as the need to cross it by ferry as shown in this photo of the Mason Turner Ferry. Credit: southforkconservancy.org

Bob Kerr, a lifelong conservationist, serves as chairman of South Fork Conservancy. Kerr advised three Georgia governors on water policy issues related to the dispute with Alabama and Florida. Kerr is a past executive director of Georgia Conservancy; former chairman of the Board of Trustees of the National Parks Conservation Association; and served as founding director of the Pollution Prevention Assistance Division of the Georgia Department of Natural Resources.

“We are delighted to have Ms. Estep join us at this phase of our development and aspirations,” Kerr said in a statement. “She brings a wealth of enthusiasm, experience and intelligence.”

Estep joins South Fork from the Arabia Mountain National Heritage Area, where she directed communication and stewardship projects. The Arabia Mountain organization oversees the development and management of the site, including greenways and the historic Vaughters farmhouse.

Editor’s Note: Kelly Jordan, whose photographs are a regular feature on SaportaReport, serves as vice chair of the board that oversees Arabia Mountain National Heritage Area, which he co-founded.