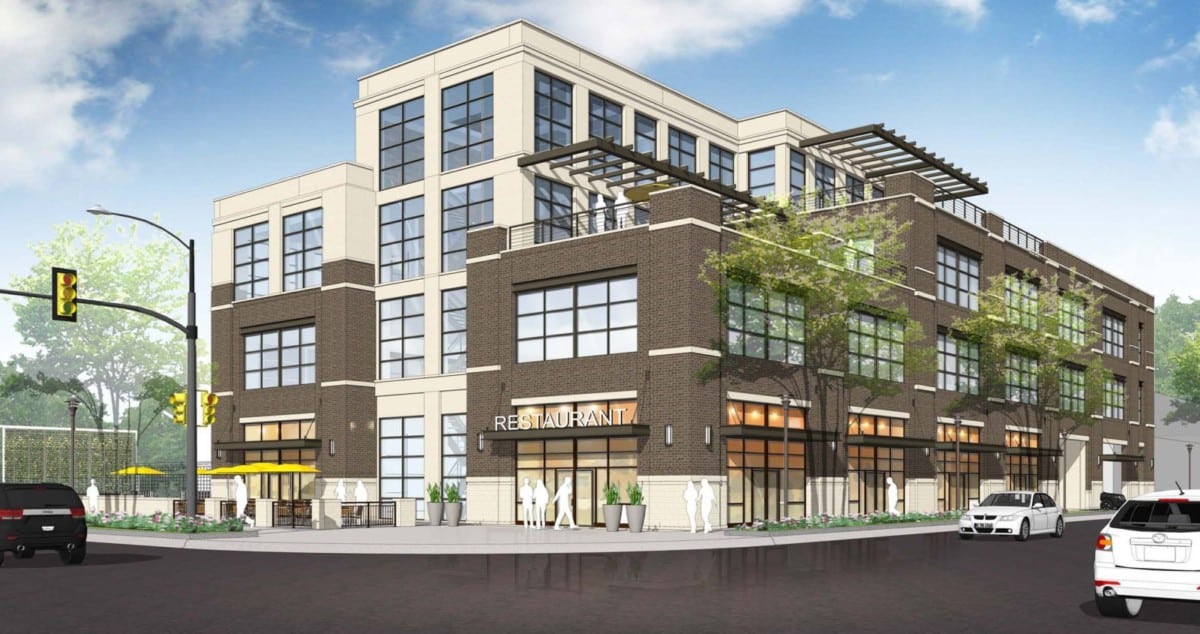 The City of Chamblee got another development boost Wednesday when MARTA held the official ground-breaking ceremony for the $25 million Trackside Project.

Parkside Partners, under the leadership of Kyle Jenks, is developing an office building with 80,000 square feet of office space and 13,000 square feet of retail. The first phase will house the headquarters of Pattillo Industrial Real Estate, and it is expected to open in May, 2018. The project is known as Trackside. 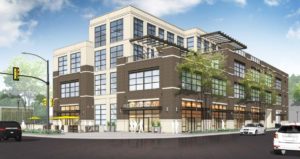 Chamblee Mayor Eric Clarkson said the concept to redevelop the area around the Chamblee MARTA Station began with a Livable Communities Initiatives planning grant provided by the Atlanta Regional Commission.

Then Parkside was awarded the TOD from MARTA, but there were delays partly due to environmental issues on the site.

“Things worth having are worth waiting for because we waited and waited and waited,” Clarkson said. Now several developments are underway or completed within a couple of blocks from the transit station, including the Mercy Care Chamblee Clinic and housing next door to where Wednesday’s event was held.

Keith Parker, general manager and CEO of MARTA, said that when he first came to Atlanta, he sought additional funding for only two areas – a more robust external affairs effort and a new TOD initiative.

“I knew we could really capitalize on these rail stations and capitalize on the parking lot availability,” Parker said, adding that the agency has been pursuing partnerships ever since. “We have got a lot more to do.” 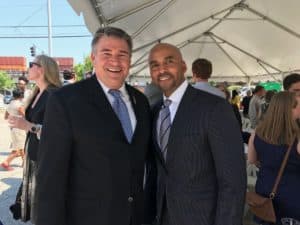 But in the end, Harrison said they wanted to be in Chamblee because it is “a city on the right track.” He said Pattillo usually develops its industrial buildings in more rural areas, so it was quite different to have to consider the interests of city residents living in townhomes who want amenities like a dog park and multipurpose trails.

“We are really excited to be on the leading edge of this TOD,” Harrison said, adding they could have found an easier way to lease 15,000 square feet. “Pattillo doesn’t do easy. We create things.’

Mayor Clarkson said Chamblee held off on several potential developments because it did not believe they would best for the area.

“We want it to be top quality,” Clarkson said. “We want to do what we can do to get this station to be more pedestrian friendly.” 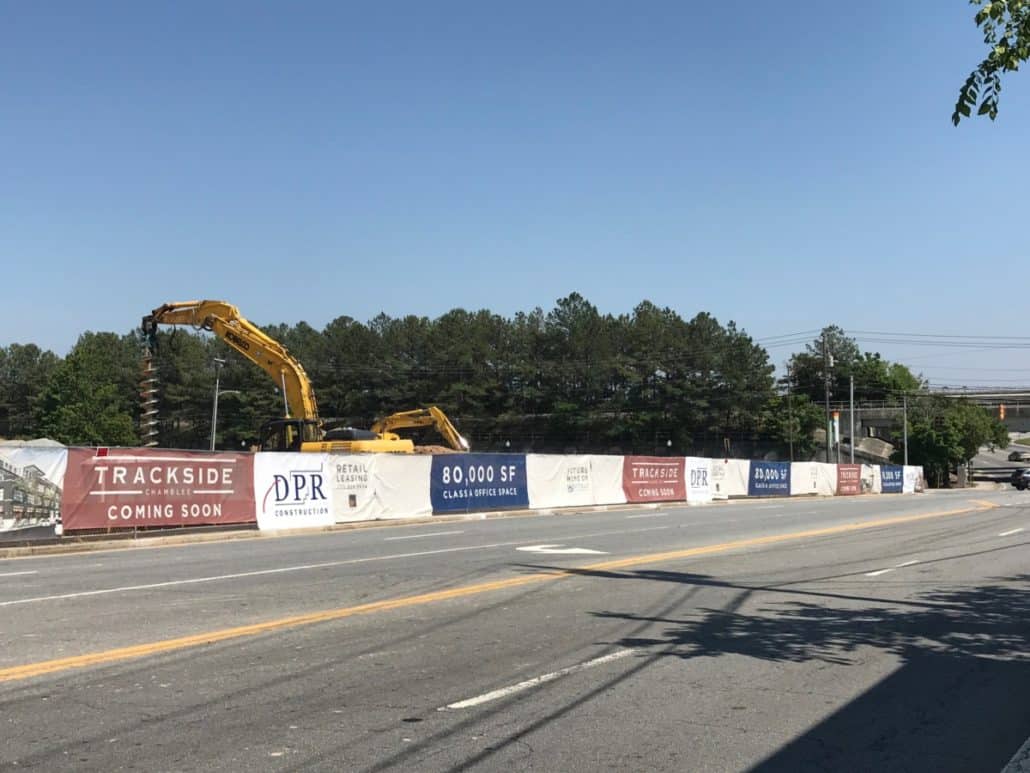 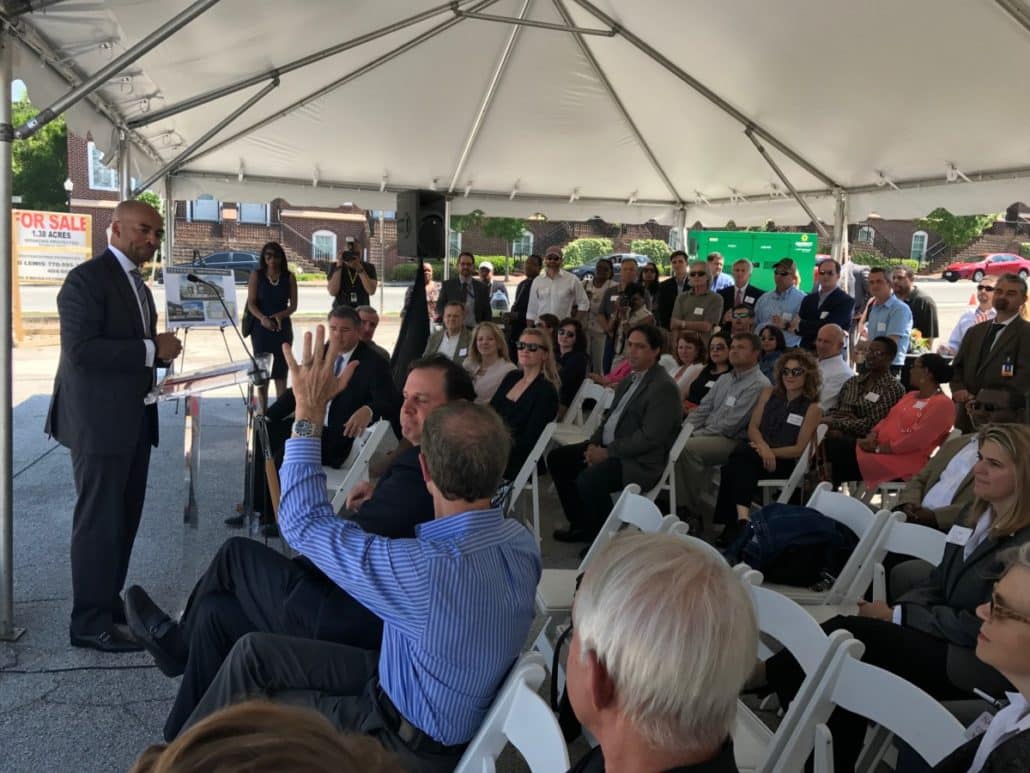 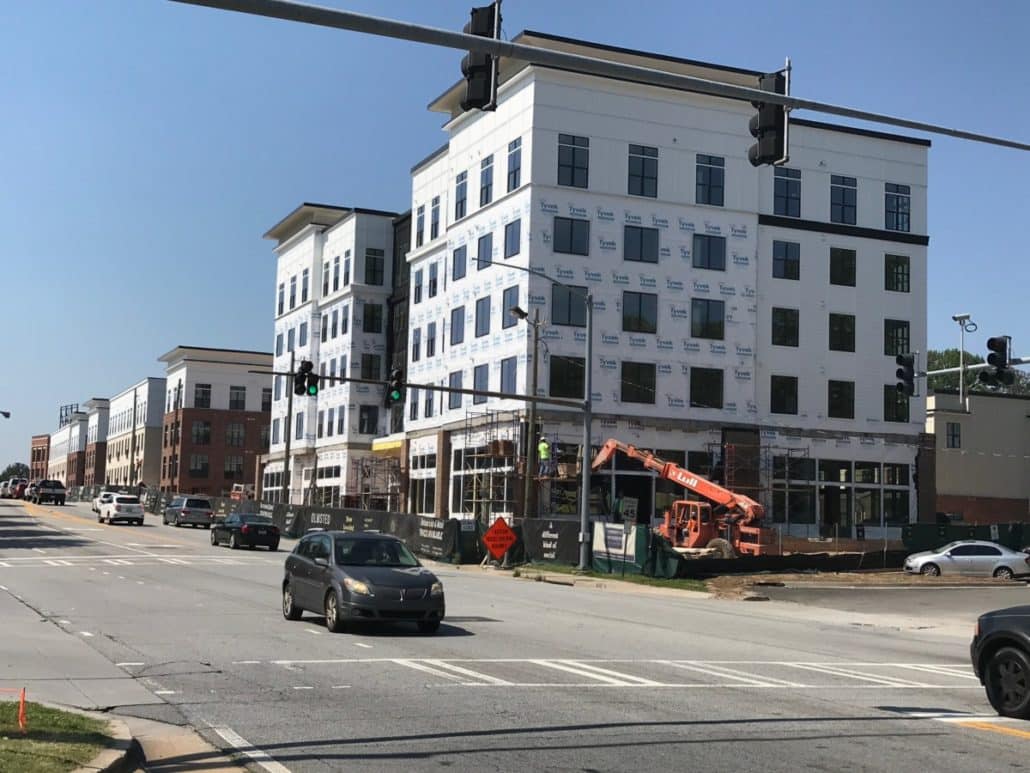 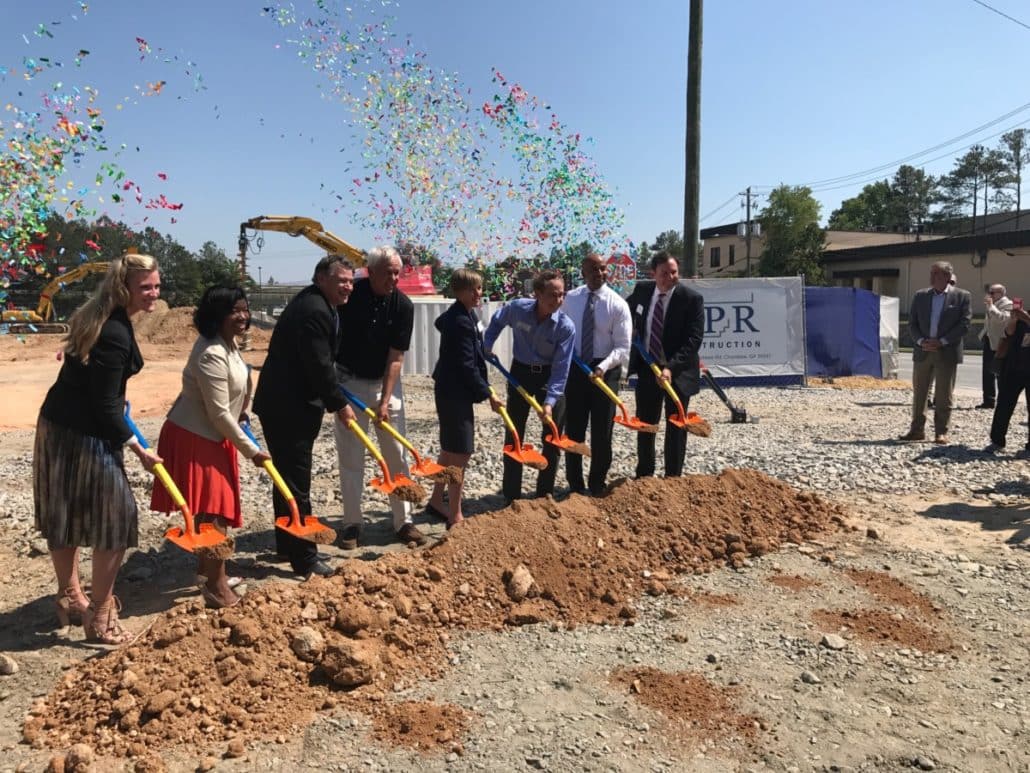 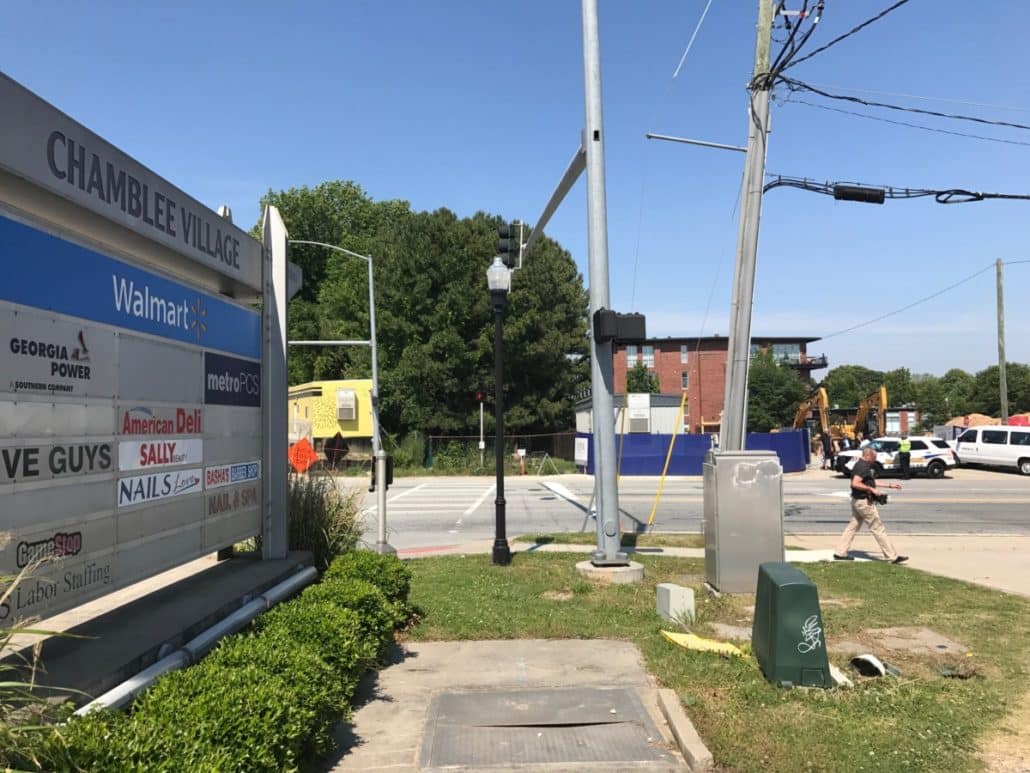 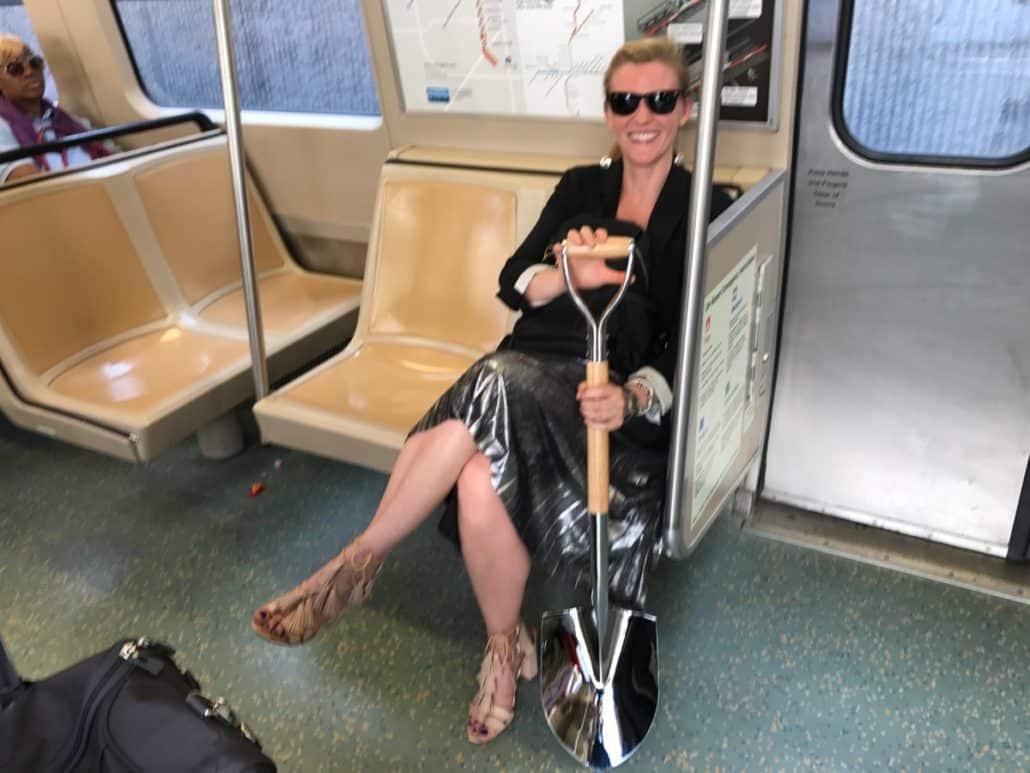 Previous Article
Young adults may use pot, tobacco, e-cigarettes based on flawed evaluation of risks
Next Article
Committee for Better Atlanta hears from candidates running for mayor and council president