Newell Rubbermaid CEO: merger with Jarden will create ‘one of the most impactful consumer products companies’ 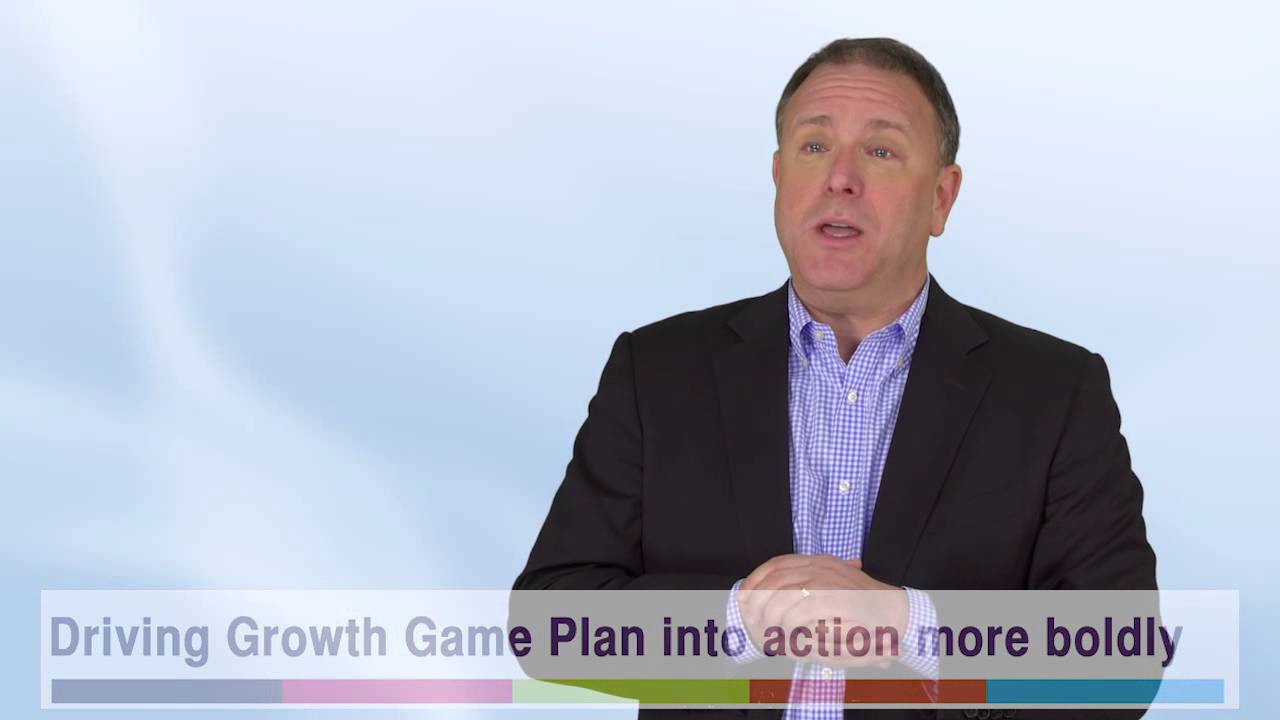 The deal is expected to close in the second quarter of 2016 and will create a $16 billion, Atlanta-based consumer goods company.

Newell Brands will be led by CEO Michael B. Polk, the Newell Rubbermaid CEO who said the proposed combination with Jarden “will become one of the most impactful consumer products companies” in business. 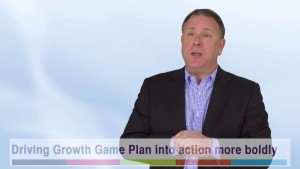 The $16 billion merged company – to be known as Newell Brands – will be roughly the same size as a Colgate-Palmolive, Polk said in a telephone interview Monday afternoon.

But Polk said he did not expect for Atlanta to see a major increase in employment as a result of the merger.

“For the time being, we will continue to run as two separate companies,” Polk said. “We are going to look for synergies. But we will have a light touch on operations of the Jarden brands.” 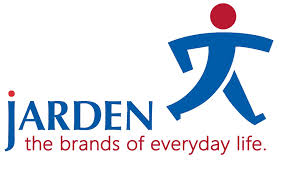 The major cost savings, which Polk estimated would be about $500 million, will come from streamlining two corporate overheads into one senior executive leadership team, which will be led primarily by Newell’s top executives: Mark Tarchetti, currently chief development officer of Newell Rubbermaid, will become the president of Newell Brands, while Bill Burke, currently chief operating officer of Newell Rubbermaid, will lead the legacy Jarden business upon completion of the transaction.

“They have a dispersed model,” Polk said. “We are not going to tamper with any of that. You can’t move campuses and expect to retain employees. We will have a very light touch corporate structure on top.” 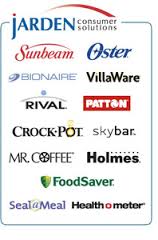 The merger also will not impact Newell’s current plans to relocate its corporate headquarters to a new complex about one mile from its current location in Sandy Springs, Ga.

Polk will be the CEO of the merged company, while Martin Franklin, the founder and executive chairman of Jarden, will be leaving the firm. Franklin, however, will be joining Newell’s board along with two other Jarden board members.

It’s possible there will be a slight increase in the number people working at Newell’s headquarters in Atlanta, but Polk said there will not be a major push to increase the corporate structure.

“We will pick the best of both for corporate jobs,” Polk said. “I’m into the brands. I don’t want too much infrastructure at the corporate level. I really want investment in the brands.”

Polk said he was most excited about the benefits of being able to market the complementary brands of both companies. 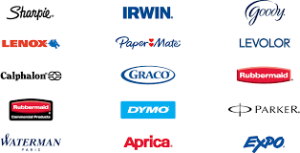 “Assuming thisz acquisition gets completed, we will have company with $16 billion in revenues where 30 brands account for 80 percent of the revenue,” Polk said. “We will have a 54,000 person organization with a much broader geographic footprint. It has the potential to being really extraordinary.”

Polk does not anticipate any major regulatory hurdles, but said the merger probably won’t be completed until April because of the multiple countries where the two companies have business operations.

“I’m chomping at the bit to get going,” Polk said. “What I’m really pleased about is that the team that greathed life in the growth game plan (at Newell) will be the team that will deploy the same type of thinking with Jarden.”

Previous Article
‘Macbeth’ has dreadful power, but portrayed as violent academic thesis
Next Article
Robber barons, Methodists, and a new university in Atlanta