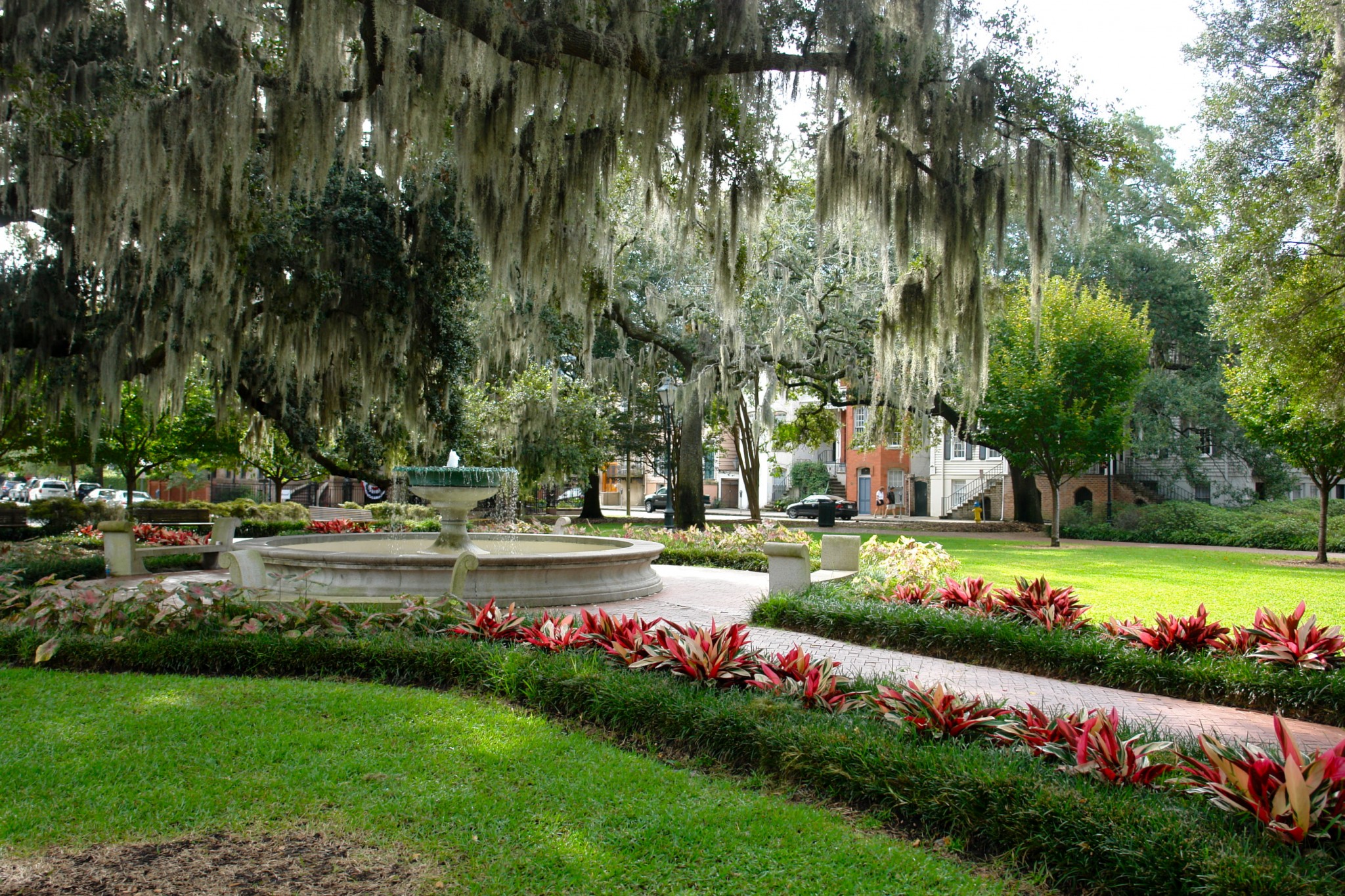 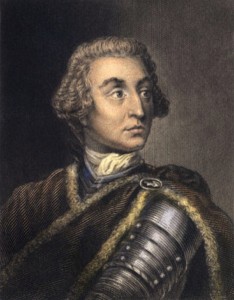 February 12 is Georgia Day, a time for commemorating the founding of the 13th colony in 1733. Our state has many distinctions when it comes to historic sites and architecture, and more than a handful of firsts. On any list of eminent inheritances belongs Georgia’s premier coastal gem, Savannah, the birthplace of the colony and state.

After a two-month journey across the Atlantic, and a brief stop in South Carolina, the first English settlers of the colony of Georgia landed in February 1733 at Yamacraw Bluff on the Savannah River, about 15 miles inland from the coast. After clearing out a section of pine forest, Oglethorpe planned and began work on what was to become his capital town.

The plan hinged on what Oglethorpe called the “ward,” which surrounded an open “square.” The plan for each ward was identical: ten-house “tything” lots for families, and “trust” lots reserved for churches, schools, and businesses. Each ward contained eight city blocks (two on a side). Because the colony needed to be self-sustaining and, ideally, silk-producing (for export), each ward came paired with a garden lot reserved on an outlying farm. 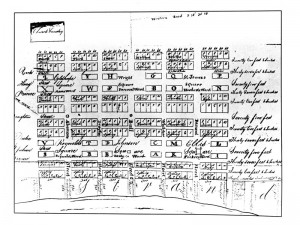 The core of it all was the square — a public space where the jostling interests of family, industry, government, and worship combined. Another advantage was laying wards out in a connecting grid. This allowed the city to grow and spread without sacrificing the intimacy of community (one source of the plan’s continuing appeal to modern city planners). By the time of the Civil War, the number of squares had grown from a few to 28, 22 of which still remain today (each about one acre).

The city layout had another distinct advantage: it formed a natural fortress, with training grounds for militia. Spanish settlement in Florida was a serious threat to the southern colonies, and Georgia’s official role in the New World was to be that of a buffer. (For that reason, Catholicism specifically was prohibited in the plan for the colony.)

What stands out in Oglethorpe’s vision for Georgia is the place of civil society, the very reason for the colony’s creation. At the core of this vision is an ethos of service, relative equality, commitment to community, and economic development. There was room neither for slavery (it was banned by the Trustees and Oglethorpe) nor religious bigotry (persecuted minorities were welcomed). Oglethorpe also practiced an enlightened and respectful policy toward those already living on the land — Chief Tomochichi and his people. 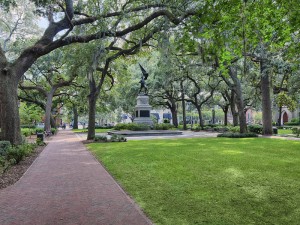 Still, the mythology of Georgia’s founding as a debtors’ colony lives on — stubbornly. A more accurate depiction of the colony’s founding is that of a New World opportunity for personal freedom and growth. That same New World impulse would become also a source of its undoing. Georgia’s earliest European settlers couldn’t resist the Atlantic slave trade’s allure and the glimmering prospects of wealth held out by its neighbor to the north — South Carolina. There, merchant princes used slaves to work massive estates that produced rice, indigo, and cotton for Old World markets. Within 20 years of Georgia’s founding, the prohibition on slavery (and rum and lawyers, too) passed away, replaced by that more recognizable society that assumed statehood in 1789, spreading ever westward to its present-day boundaries.

The modern visitor to Savannah will find an historic and enduring Atlantic port city on the make, reclaiming its past in order to embrace its future. For those who look deeper, they will also see remnants of a city plan that blends civic, religious, business, and residential society. The open quality of the 22 squares hints at an “urban forest of unsurpassed beauty and utility,” as city planner and New Georgia Encyclopedia author Beth Reiter puts it.

As the squares urge upon us a pause, a beckoning even to stroll, they may also inspire a renewed appreciation of Oglethorpe’s lofty vision (surely the loftiest of all the colonies), what Georgia’s former poet laureate, David Bottoms, calls “Oglethorpe’s dream.” To misread Georgia’s founding as a “debtors’ colony” is a misreading not only of history but also of the forces that drive it. More than 280 years later, the best of Oglethorpe’s dream still lives.