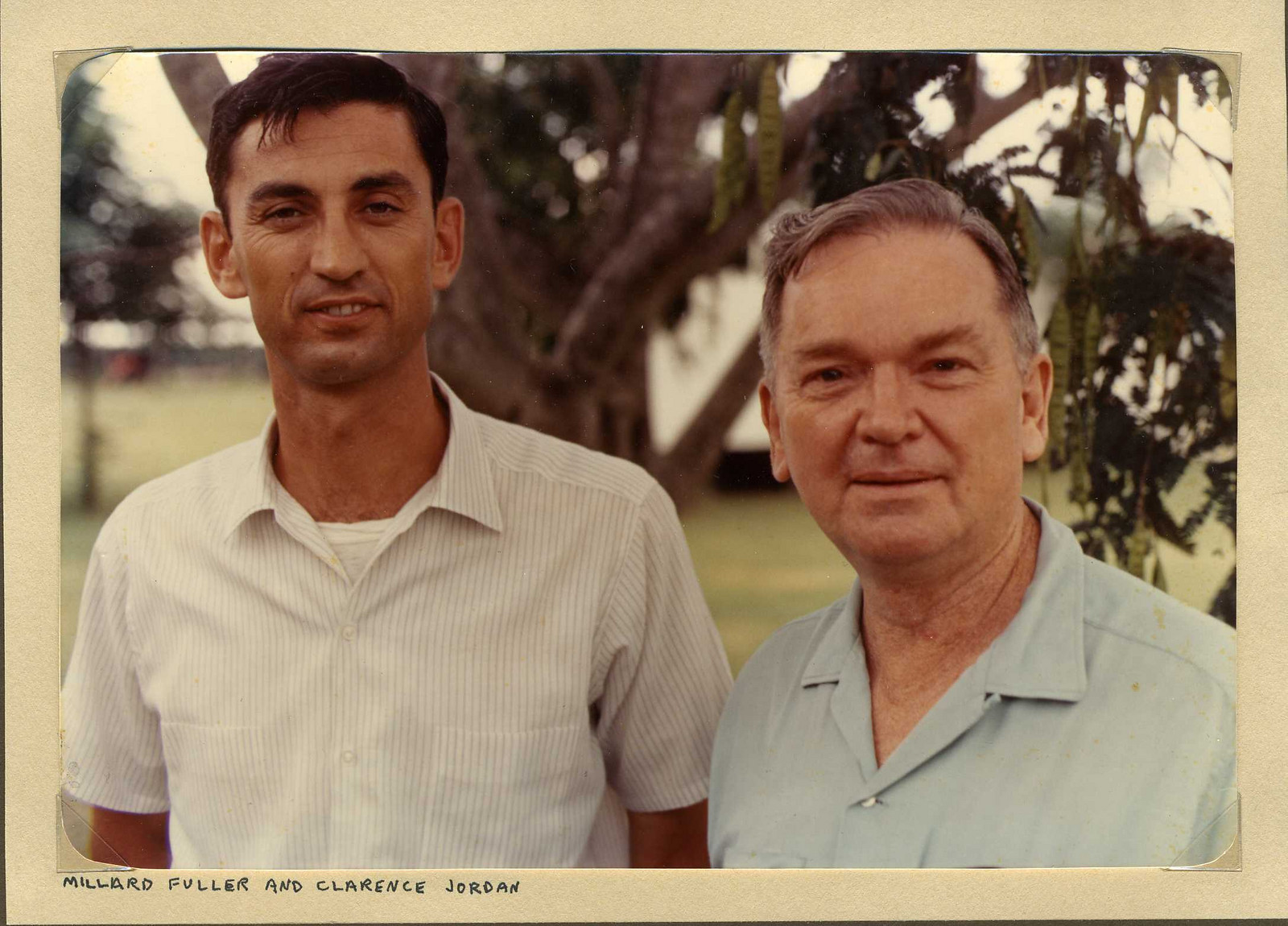 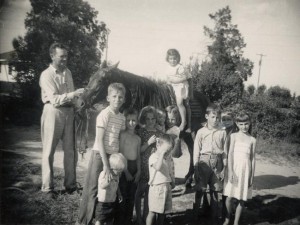 Born in Talbotton, in central Georgia, in 1912, Clarence Jordan was part of a distinguished Georgia family of politicians, attorneys, community leaders, and years later, an advisor to a U.S. president. He attended the University of Georgia, where he majored in agriculture. During the Great Depression he completed seminary, earned a Ph.D. in New Testament, and began a career as a Baptist minister. A rising star, he had a reputation for distinction that was spreading throughout the state and the South. With time, any pulpit or university appointment could be his.

Then he made an epic life decision. Increasingly convinced that racial segregation in the South’s Baptist churches was at odds with the teachings of Jesus, in 1942 Jordan, with his wife, Florence, and their friends Mabel and fellow-Baptist minister Martin England, acquired 400 acres of eroded farmland around Americus for a settlement they named Koinonia Farm. Koinonia is a New Testament Greek word that translates as “beloved community” or “deep fellowship.” 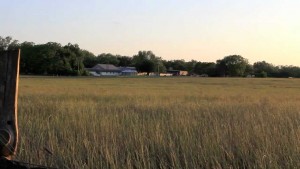 Intended as a “demonstration plot for the people of God,” the farm modeled Christian love while teaching local blacks and whites modern farming techniques. Everything done at Koinonia Farm bore testimony to a higher truth that Jordan saw as the essential lesson of Jesus’ ministry. At Koinonia Farm, people worked together, ate together, and prayed together regardless of color. They intended to support themselves as a cooperative, “common purse” community by growing and selling the farm’s agricultural produce in local markets.

At its high point in 1955, Koinonia included about 60 people (one-fourth or so were black), attracting an admiring national and even international following — but not in the South. The Cold War was heating up and southern segregationists were retrenching as they repudiated the Supreme Court’s Brown v. Board of Education decision. Koinonia was becoming a pariah in its own land, accused of communistic sympathies and un-American activity. Their produce was boycotted, and while the KKK ruled the countryside, even locals who wished them well steered clear. Cross burnings, threats, and property destruction were common. Jordan narrowly escaped an assassin’s bullet. 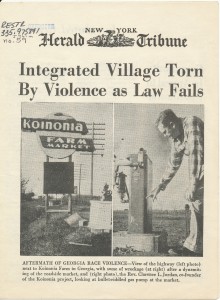 Eleanor Roosevelt is said to have made an unannounced call on the farm in 1958 as a show of support (without Secret Service protection). I can’t confirm that story, but we do know that she issued an appeal for Koinonia in her nationally syndicated column.

Naturally, the combined effects of years of ostracism exacted a toll. In 1963 Koinonia shrank to just two families. Jordan died there in 1969 (he was 58).

In the years since, Koinonia has gone through a series of reorganizations, and today operates as a ministry and farm with a mail-order business. The community celebrated its 50th anniversary in 1992, when almost 400 people returned for a reunion.

Though the Jordan era of Koinonia is a distant story, memories linger. In a new book, The Class of ’65: A Student, a Divided Town, and the Long Road to Forgiveness, Jim Auchmutey tells of Koinonian family member Greg Wittkamper who attended public high school in Americus. During this particularly strife-torn period of school desegregation, Wittkamper endured a daily round of harassment and even beatings at the hands of classmates. After graduation, he moved away. In 2007, 42 years later, 12 members of his graduating class invited him to their reunion and asked his forgiveness. 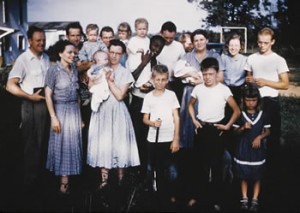 Healing is part of the legacy, but so is impact. It was in 1968 that Clarence Jordan and Millard Fuller, who was a resident there, began building homes for people in need. Called “partnership housing,” the idea became the inspiration for Habitat for Humanity. Every new Habitat house built or repaired in the world is also a Koinonia house — more than 800,000 in all.

The Koinonia experiment lives on too in Communities in Schools, an idea born when Atlanta’s Neil Shorthouse spent a summer at the farm in 1964. After returning home, Shorthouse and a friend, Bill Milliken, went to work on a project in Grant Park that imbibed deeply of Koinonia’s caring adult relationships.

With Governor Jimmy Carter’s encouragement, Communities in Schools spread through the state and found a nationwide audience during Carter’s presidency (Milliken worked closely with President and Rosalynn Carter while Clarence Jordan’s nephew, Hamilton Jordan, was Carter’s chief of staff). Today, Communities in Schools is the nation’s foremost dropout prevention program. Every child it saves is a Koinonia child. 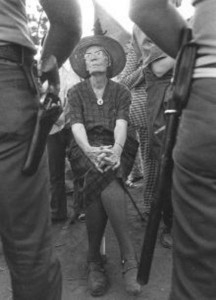 Koinonia also endures in arts and culture. Jordan put his mastery of Greek to work in an ingenious series of books (still in print) intended for rural audiences, the Cotton Patch Version of the New Testament. Presented in a southern vernacular, one of the volumes in this fanciful yet studious rendering places Mary and Joseph in Georgia, with Mary giving birth to Jesus in an abandoned trailer because there was no room in the Dixie Delight Motor Lodge in Gainesville (he was wrapped in a blanket and laid in an apple box). When Jesus takes his ministry on the road, he passes through familiar landmarks and place names that every Georgian would recognize. When he dies, it is by lynching. Actor and artistic director Tom Key of Atlanta has cowritten a popular musical version for the stage (Cotton Patch Gospels) and sells Koinonia mail-order pecans at the performances, too.

For some, the distinction that attaches to Koinonia is that it is the first intentional interracial experiment of its kind. Right here, in Georgia, in the Deep South, in the land of churches and segregation, Klansmen and anti-communism, an unforgettable experiment unfolded in a quest for the beloved community.