Our Commitment To Combatting Human Trafficking 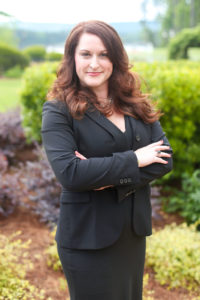 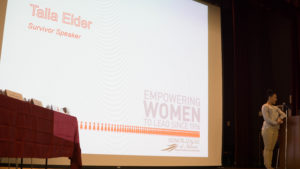 In January 2010, President Barack Obama made a Presidential Proclamation declaring January as National Slavery and Human Trafficking Awareness Month. Just two years before, The Junior League of Atlanta, Inc. (JLA) launched our own Childhood Sexual Exploitation Pilot Project bringing into full focus how human trafficking is a exploitative crime that thrives in shadows and hides in plain sight. Through his proclamation, President Obama urged all Americans to “join together as a nation and global community to provide that safe haven by protecting victims and prosecuting traffickers.” Through learning from the pilot project and using traction from the anti-human trafficking efforts nationally, more than 3,000 women of JLA committed to locally support and advocate for local victims and combat human trafficking. 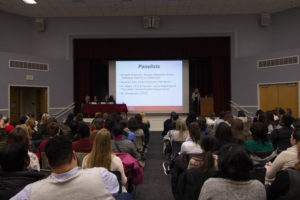 JLA members learn about the vital work being done to fight human trafficking as they listen to guest panelists from Children’s Healthcare of Atlanta, FBI Atlanta and more.

JLA’s work in fighting human sex trafficking actually began in 2006 when the then board of directors convened a task force to investigate the critical issues of the day. A thorough analysis revealed child sex trafficking was damaging many parts of the community. When the pilot project was initiated in 2008, JLA partnered with several community organizations to identify ways to fight human trafficking – what President Jimmy Carter calls, “modern day slavery.” That same year, members began lobbying for tougher legislation at the State Capitol. In 2015, JLA joined together with other community organizations to lead advocacy efforts for tough anti-trafficking legislation for Senate Bill 8, the Safe Harbor Bill for Human Trafficking victims which passed during the 2015 legislative session. 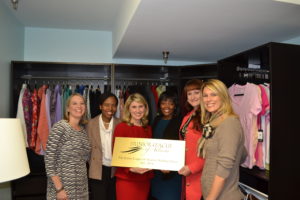 Through service and advocacy, we have established deep ties to fighting human sex trafficking. In 2013, JLA adopted Commercial Sexual Exploitation/Human Trafficking as one of its impact focus areas. Working with community partner Wellspring Living, a nonprofit residential program offering wrap-around social services to trafficking victims, JLA established  a clothing closet that provides trafficking victims with basic needs as they transition to recovery. Members understood that the work JLA was doing as well as its partners was having a deep community impact. Continuing with the foundation to deeply help the anti-human trafficking efforts, JLA partnered with youthSpark, another Atlanta-based nonprofit organization focused on helping at-risk youth who have been exploited, abused or neglected. After observing how their groundbreaking work had  changed many lives, JLA granted $100,000 to youthSpark in 2016. The grant provided funds for the youthSpark Center at Fulton County Juvenile Court. 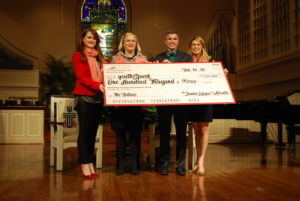 Over the past eleven years our members have advocated for legislation to help victims receive the wrap-around restorative services they need as well as stricter sentences for traffickers’ and buyers. JLA members have participated in “train the trainer” programs so our members and community volunteers can be educated on trafficking. We have provided grant dollars to nonprofit organizations that work with victims. But we have not done this alone. 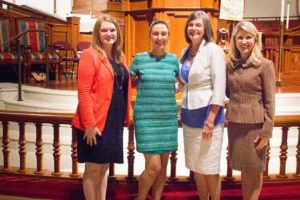 JLA has partnered with organizations like the Georgia Center for Childhood Advocacy, Georgia Asylum and Immigration Network and many others. Our members have given thousands of volunteer hours to help victims of human trafficking and sexual exploitation. To shed light on the organization’s long history in advocacy work, JLA brought female elected officials together for a legislative breakfast in December 2019. youthSpark Executive Director, Jennifer Swain, served as the keynote speaker and shared details about the strong partnership to advocate for tough legislation. 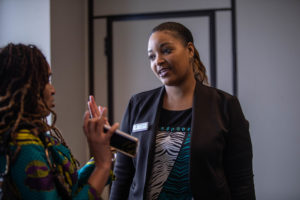 Our organization has made impactful change fighting human trafficking, have been a voice for victims and raised awareness when no one even knew it was a problem in our community. But there is still work to be done and together we can achieve our ultimate goal – to eliminate sexual exploitation and human trafficking of women and children. To learn how to partner with us, click here.