Outdoors Act a Smart Investment in America’s Economy and Future 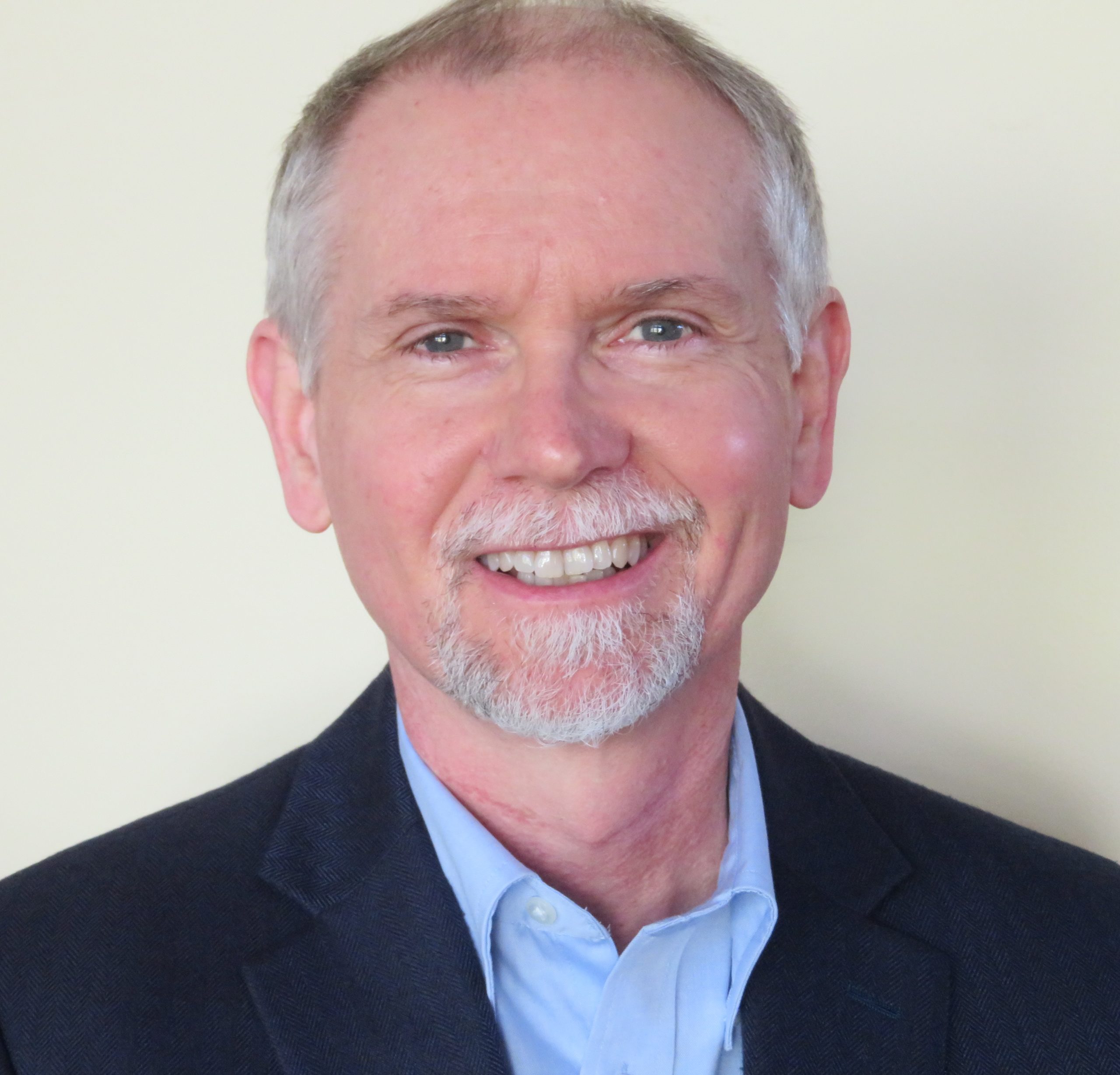 By Michael O’Reilly, Director of Government Relations, The Nature Conservancy in Georgia

The U.S Senate made history last week, passing the most significant conservation bill in a generation.  In a testament to the unifying power of nature, the Great American Outdoors Act passed on a strongly bipartisan vote with the support of nearly three-quarters of the Senate.  I am happy to note that Georgia’s Senator David Perdue and Senator Kelly Loeffler were among those who voted in support of the bill.

Why is this bill so significant?  Coming at a time when Americans face unprecedented challenges, the legislation will boost local economies, create jobs, and expand people’s access to nature and outdoor recreation.  It invests $1.9 billion annually for the next five years toward much-needed maintenance for U.S. national parks and other public lands.  It also provides full and permanent funding of $900 million annually for the federal Land and Water Conservation Fund (LWCF).  Created by Congress over 50 years ago, the LWCF has rarely received close to the $900 million it is authorized to get each year, with funds instead being diverted to other purposes.  The Great American Outdoors Act ensures that the full $900 million derived from offshore oil and gas revenues – not tax dollars – will go to the LWCF each year.

Why is that important?  The LWCF has benefited communities in every U.S. state, supporting natural areas from national parks to historic sites to local ballfields.   A few prominent Georgia sites on the list include the Chattahoochee River National Recreation Area, the Kennesaw Mountain National Battlefield, the Okefenokee National Wildlife Refuge, and the Cumberland Island National Seashore.

These rivers, forests, marshes and shorelines – so integral to our identity and sense of place – are also essential drivers of our state’s economy.  More than 3 million Georgians enjoy fishing, hunting or watching wildlife, according to census data, and they contribute over $3.5 billion in wildlife recreation spending to Georgia’s economy.

In addition to conservation organizations like The Nature Conservancy, the Great American Outdoors Act has the backing of business organizations like the U.S. Chamber of Commerce that recognize the importance of the outdoor recreation industry to the country’s economy.  That industry generates more than $778 billion in annual economic output in the United States and accounts for well over 5 million jobs.

This is sponsored content provided by The Nature Conservancy.

Atlanta Companies Can Fight Climate Change and Help Georgia’s Rural Economy
The Nature Conservancy May 25, 2020 11:21 am