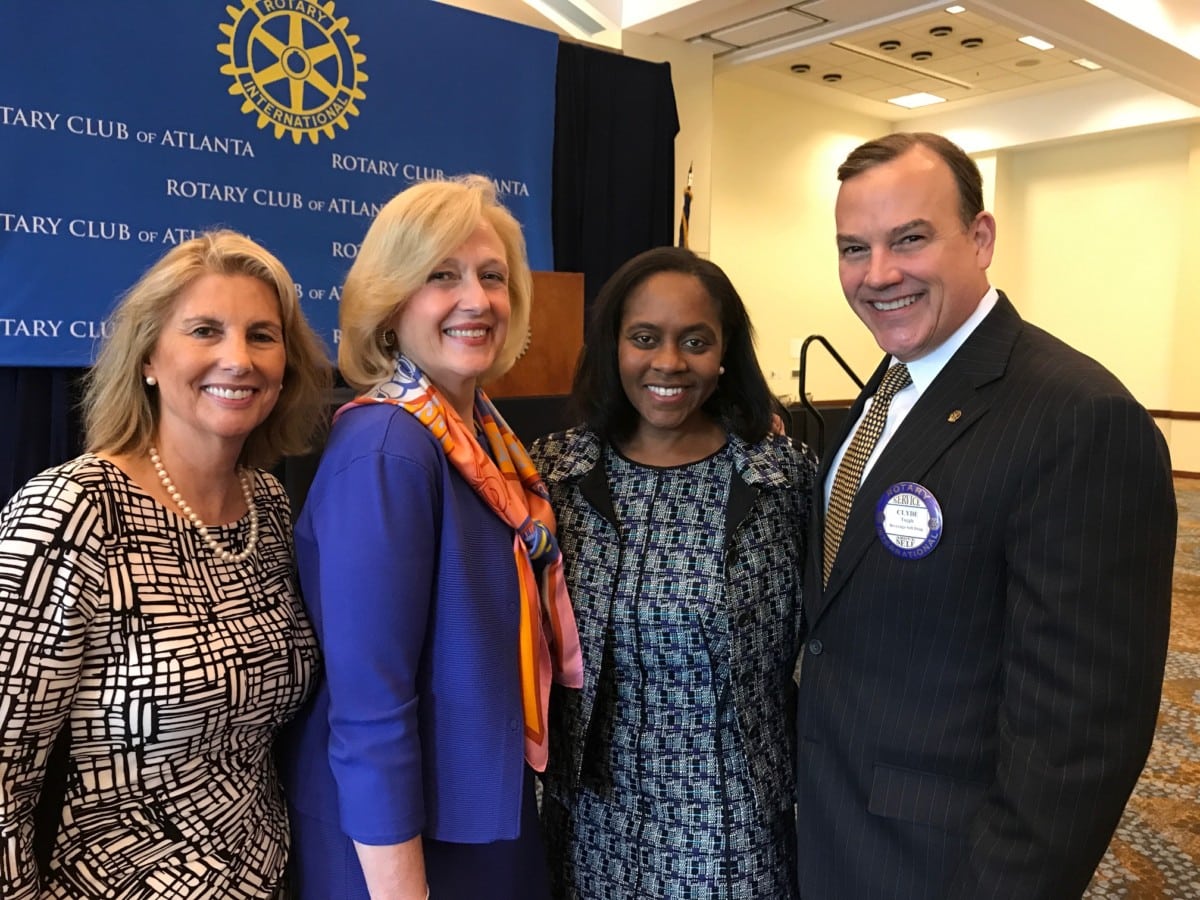 The continuation of federal funding for public broadcasting is a matter of survival for several stations across the nation, according to Paula Kerger, president and CEO of the Public Broadcasting Service. 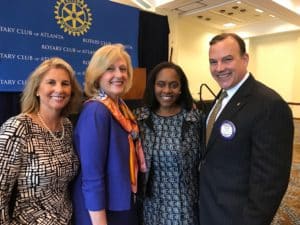 “We need local stations like our two here in Atlanta,” Kerger said. “You have two wonderful stations here that sit heads and shoulders above others.”

But there is a sense of unease given that President Donald Trump’s initial budget proposal called for the elimination of federal funding to public broadcasting.

Kerger explained that the federal funds go directly to the 350 stations in the country and not  to the national organization. On average, federal dollars account for about 15 percent of a station’s budget. But the stations in more rural areas rely more heavily on federal funding than the stations based in large cities.

“I’m just grateful that the budget passed and PBS is fully funded,” Ryan said. “That means GPB will be able to stay in business, and we just hope that continues after September.”

Ryan went on to explain that funding for public broadcasting is like a house of cards. It is a delicate balance, and if one piece is missing, it can cause the whole system to suffer. 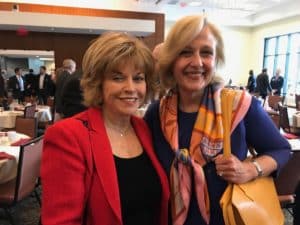 “Federal funding is incredibly important,” Lucas said, adding that the stations share content across the system. “Were it not for the federal funding, the rural stations will be hurt. And because all the stations give to PBS, it will threaten the whole system.”

Lucas said that 10 percent of PBA’s funding comes from the federal government.

Kerger described the system as a bottoms-up organization with 350 independent and autonomous stations. By comparison, “the BBC is very centralized and top down.”

In her comments, Kerger also singled out Pat Mitchell, an Atlantan who was the first woman to serve as president and CEO of PBS, who was in attendance at the Rotary meeting.

Previous Article
Do you know how many children in your community face hunger?
Next Article
The greatest generation of lawyers and the far-reaching impact of Emory Law School