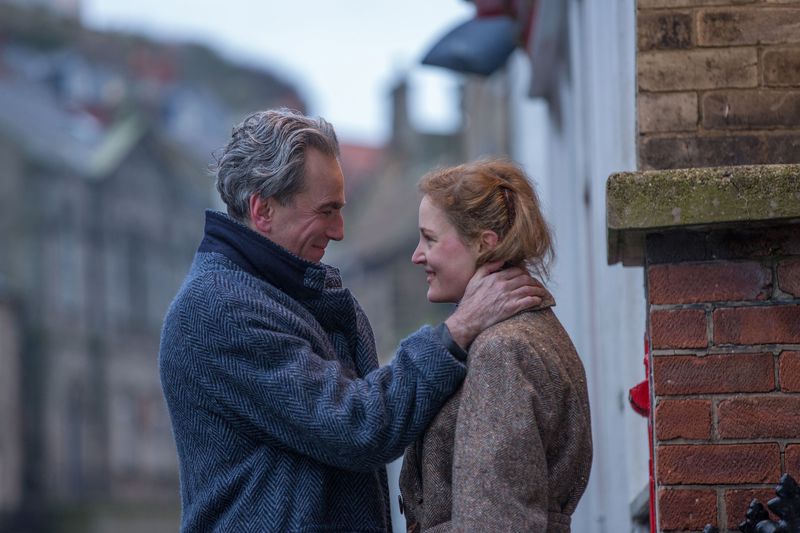 With “Phantom Thread,” Daniel Day-Lewis and Paul Thomas Anderson have made precisely the movie they wanted to make.

This is not as easy as it may sound. The variables, in a performance or an entire film, are immense and notably intractable.  The sort of icy control evinced in “Phantom Thread” calls to mind that other master of sub-zero cinema, Stanley Kubrick. 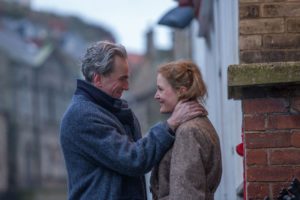 A scene from ‘Phantom Thread’

Now, does that mean you will like “Phantom Thread?”  It’s hard to say, but I found it likable in a very chilly, obtuse, take-me-or-leave-me way. This is not a film that will meet you halfway.

In what he has said will be his last on-screen role, Day-Lewis plays Reynolds Woodcock, couturier to the rich and fabulous of ‘50s London. Fastidious and driven, Woodcock is a Michelangelo with a needle and thread. He is also, within his domain, a petty tyrant, well aware of the power he wields over these women whose carefully-tended facades are his artistry.

He is also their last resort in the losing battle with mortality. When he shrugs off one aging client (“I mean, she’s lovely but her time has come”), you can all but hear the clods of dirt falling on her coffin. 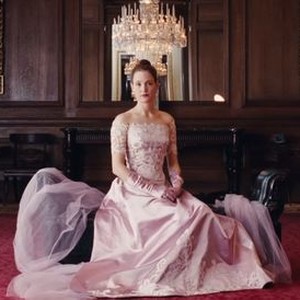 One of the fashions portrayed in ‘Phantom Thread’

Woodcock’s high priestess, so to speak, is his sister Cyril (Leslie Manville), who tends to him as carefully as he tends to his gowns. Their relationship is as symbiotic as it is hermetically sealed. And it works perfectly until…

Woodcock meets a shy, self-conscious German waitress at a country hotel. She’s Alma (Vicky Krieps) and she knows appetite when she sees it (“For the hungry boy,” she writes on his bill).  Further, while she would seem the lamb among wolves in the Woodcock household, Alma turns out to have unexpected strengths — and appetites — of her own.

The movie is a lot like its star’s performance — fussy and mysterious. And subversively funny. The title refers to Woodcock’s habit of sewing secret messages into the lining of his garments.  In many ways, “Phantom Thread” feels like one such message — as if we’re being asked to discern a whispered confidence.

A friend likened the picture to Henry James and he may be right. But not “The Portrait of a Lady” or  “The Golden Bowl.” More, “The Turn of the Screw.” 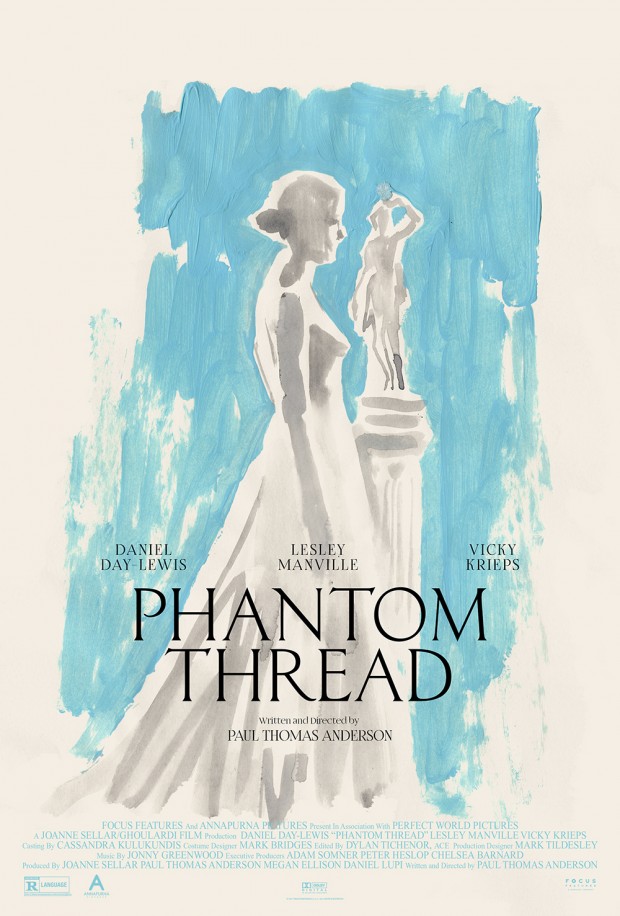 A poster of ‘Phantom Threat’

Previous Article
Proposed project on fragile BeltLine site at Monroe and 10th raises concerns
Next Article
Who Are the Artists in Your Neighborhood?