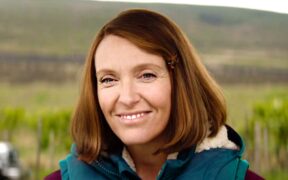 “I’ve just had a pee next to Sir Andrew Lloyd Webber!” If that bit of dialogue gives you a chuckle, then “Dream Horse” may be the movie for you. 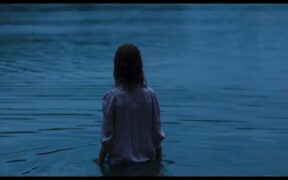 “Undine” is a movie you have to be in the mood for.  It luxuriates in its ambiguities, not really caring if we’re with it or not. 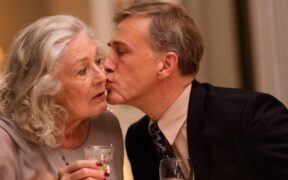 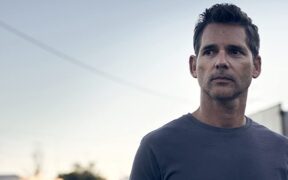 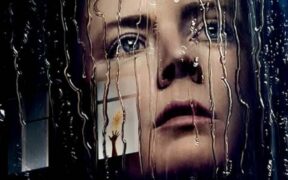 Columns, Eleanor Ringel Cater
‘The Woman in the Window’ – talented Amy Adams unable to save movie
Eleanor Ringel May 16, 2021 11:54 pm

The ghost of Alfred Hitchcock hovers over “The Woman in the Window” the way Grace Kelly hovers over a laid-up Jimmy Stewart in “Rear Window.” Only, there’s no Princess-Grace-to-be on hand (or a Hitchcock, for ... 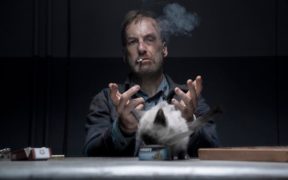 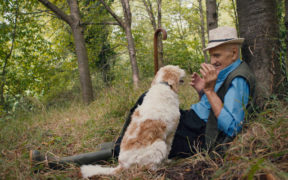 Columns, Eleanor Ringel Cater
‘The Truffle Hunters’ – a documentary on ‘joy of looking’ for truffles
Eleanor Ringel May 3, 2021 11:44 am

Otherworldly and breathtakingly lovely, Gregory Kershaw and Michael Dweck’s documentary about the world of truffles – buying, selling, tasting and, most importantly, finding them – could well be subtitled “The Joy of Looking.” 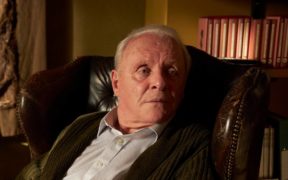 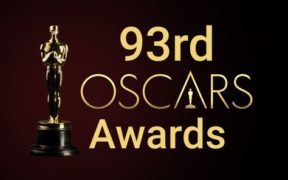 The Academy Awards may be turning 93, but the prize has nonetheless managed to cough up a few firsts this time around. 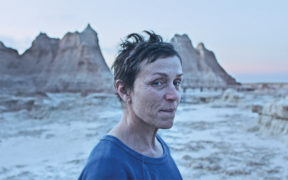 Compared to the Oscars, the BAFTAS are mere infants. The BAFTAS, you say? 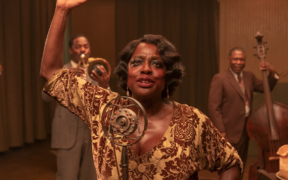 Though the Screen Actors Guild Awards are only 27 years old, they have a considerable impact on their Big Bro, the 93-year-old Academy Awards. SAG’s Best Ensemble Award is considered a clear prognosticator for the ... 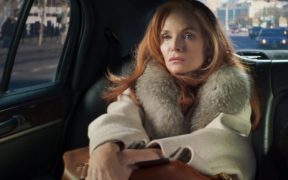 Can a film be both mercurial and melancholy? I wouldn’t have thought so until I saw “French Exit” – a whimsical yet downbeat movie about aging, loneliness and how to go out in style. 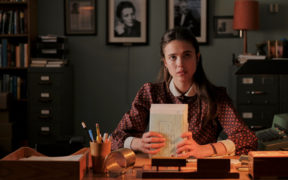 Sweet-natured and lightweight, about all “My Salinger Year” can really be accused of is squandering an opportunity. 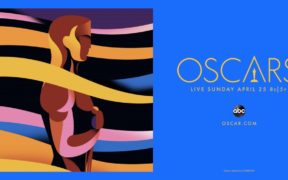 By Eleanor Ringel Cater Since the world turned upside down in 2020, it perhaps makes some sort of oddball sense that we look to traditions like award shows to give us an illusion of balance. ... 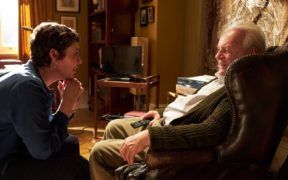 Fern (Frances McDormand), the widowed protagonist of the excellent new film, “Nomadland” is new to the nomad life. When we first meet her, she’s just lost her husband, her job, even her zip code (the ... 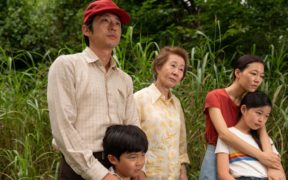 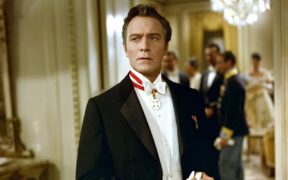 Christopher Plummer has left us at age 91. A remarkable actor, he could play everything from Shakespearean kings and Incan royalty to an addled Holocaust survivor and an anti-Nazi Edelweiss-loving Austrian. 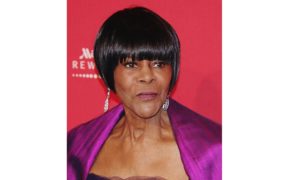 Cicely Tyson, who died last week at age 96, had a remarkable career. She could’ve achieved so much more if her skin had been a different color. And she knew it. 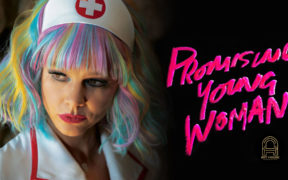 In the jaw-dropping “Promising Young Woman,” the phenomenal Carey Mulligan takes us into the very darkest heart of rape culture, touching on everything from your obvious open schoolboy rape to deeper consequences brought up by ...