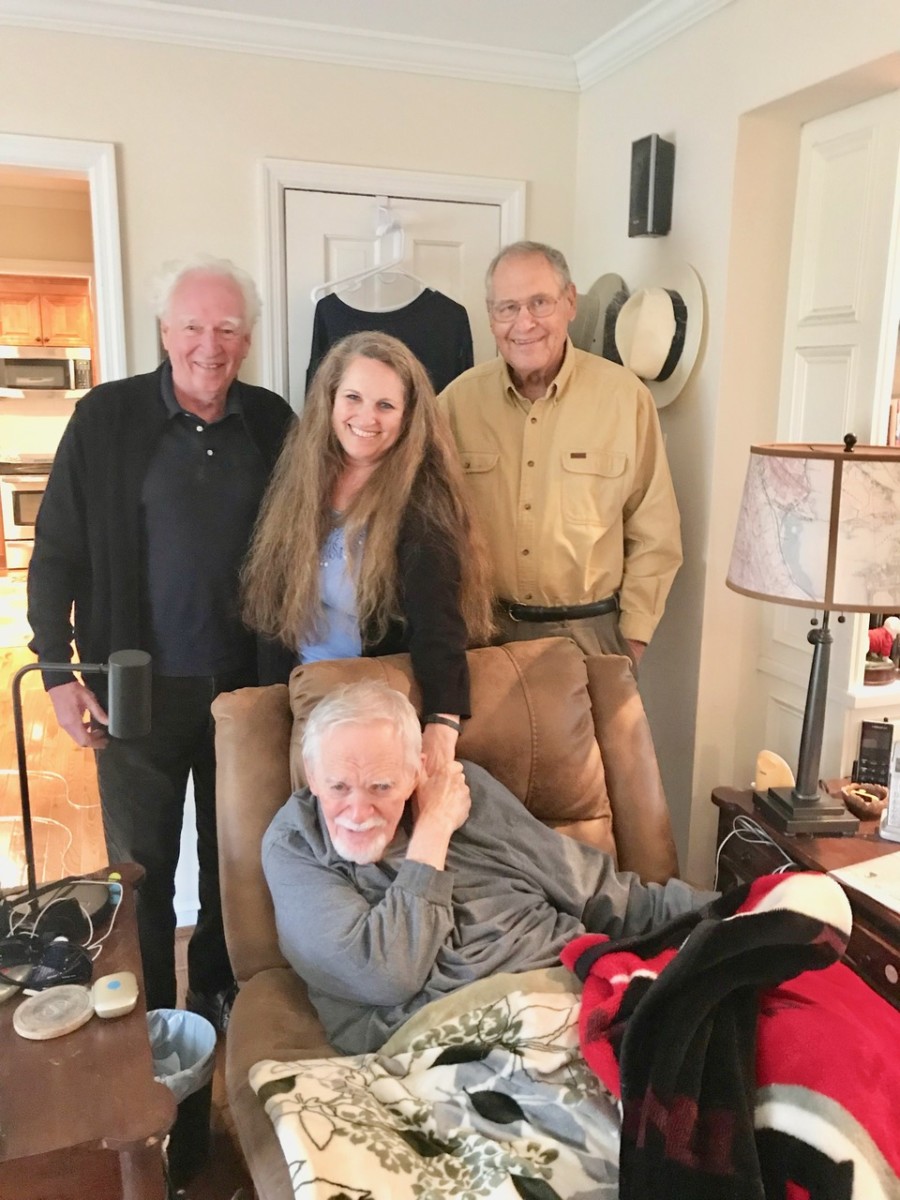 Share39
Tweet
Share
Pin
Pocket
WhatsApp
Buffer5
Email
Reddit
44 Shares
What a special afternoon. On Monday, Nov. 26th, a group of us had lunch with Bill Shipp, the dean among Georgia’s political journalists, at his home. Shipp is seated in the chair. The lunch was organized by George Berry, who has been an important public servant in both Atlanta and Georgia  – serving as aviation commissioner during the construction of the new Atlanta airport and serving as commissioner of the Georgia Department of Industry, Trade and Tourism (now Economic Development) during the high-flying 1980s. Berry is standing on the right. And on the left is former Georgia Sen. Wyche Fowler, who also served as the U.S. Ambassador to Saudi Arabia. The conversation covered a lot of territory – including the changing political dynamics in Georgia, the national political scene as well as the consolidation of power in Saudi Arabia. Back in the day, we were part of a group of folks who would meet on a regular basis after work for drinks and conversation – discussing history, current events, literature and life. Those were the days. (Photo by Lynn Emory) 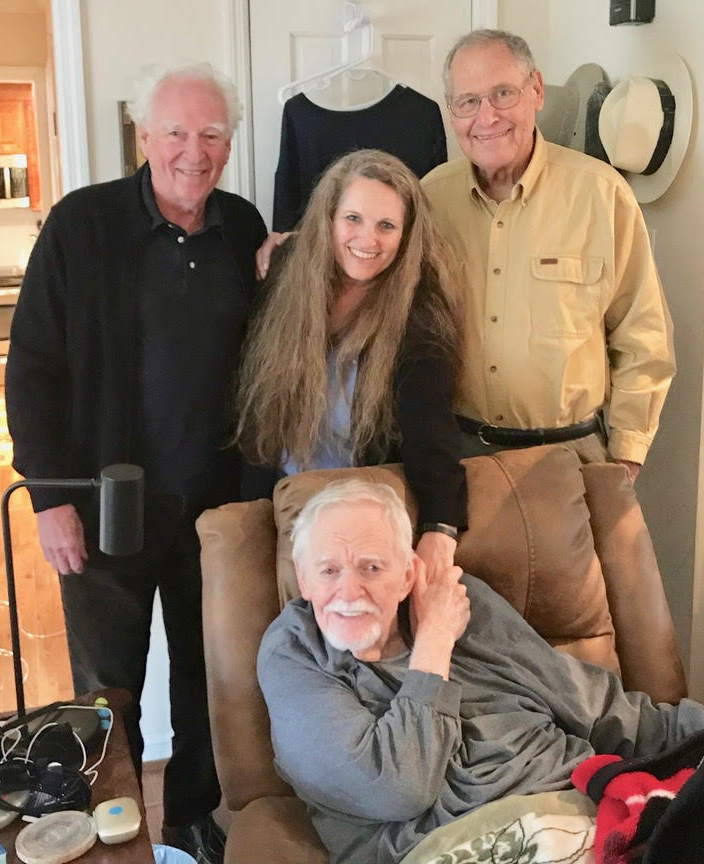