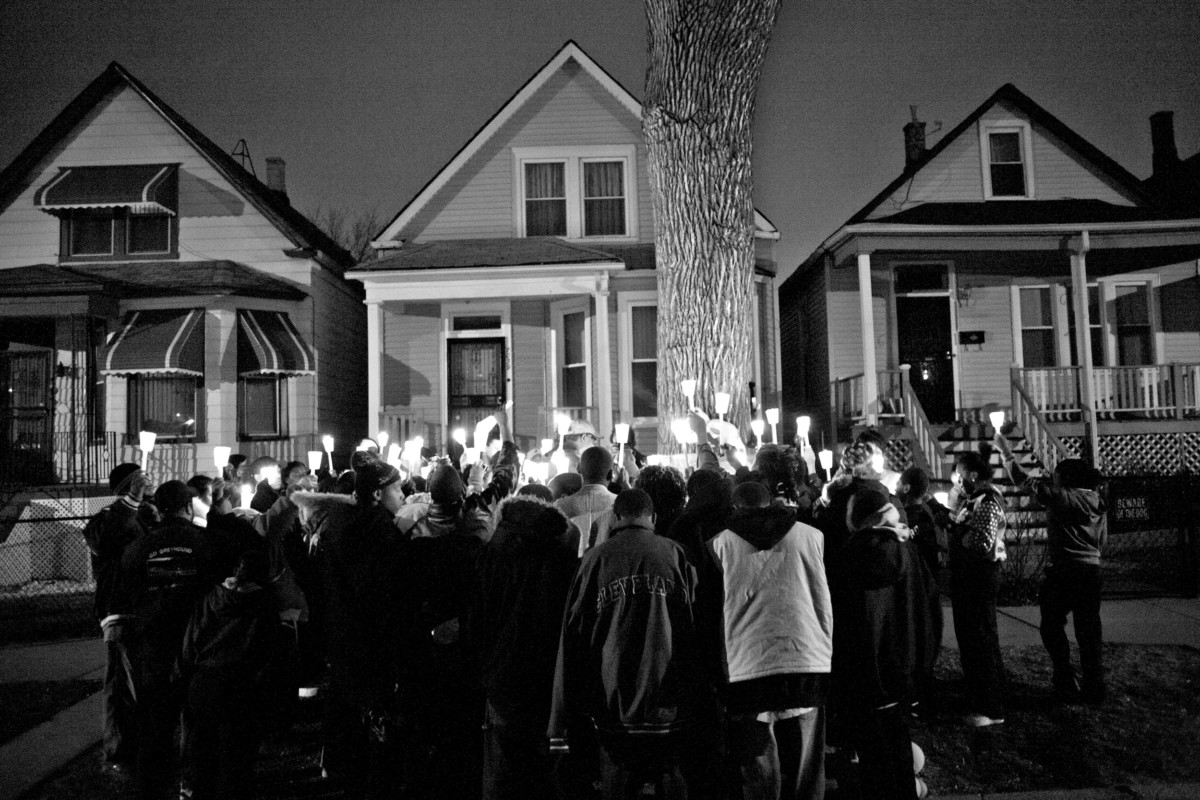 This week, PAULA LAWTON BEVINGTON, of Atlanta Legal Aid, discusses the organization’s Picturing Justice 2017 exhibition and the power of photography to evoke empathy and understanding.

“A picture is worth a thousand words.”  By the reckoning of that well-worn adage, Atlanta Legal Aid’s decision to mount a photography exhibit last autumn spoke volumes.

What inspires a nonprofit that provides civil legal services for clients living in poverty to mount a photography exhibit? A tour of Legal Aid’s “new” headquarters at 54 Ellis Street sparked the adventure. Legal Aid moved in spring 2015, having outgrown its long-time home base a few blocks west. Built by the Elks in 1910, occupied by multiple owners over time and one of the few structures of its era still standing downtown, the building was on the market as the economy plummeted. Lucky Legal Aid bought a beautiful bargain.

Picturing Justice introduced Atlanta Legal Aid to new friends in a striking way that wordy explanations, whether written or spoken, cannot. Viewing the photos, exhibit visitors grasped the importance of Legal Aid’s work. Their intellectual agreement with the concept that every person is equal before the law gained a new dimension, a heart-felt conviction that equality goes beyond concept. It is truth.

The exhibit’s success made it easy to commit to Picturing Justice 2017.

Mary Stanley, returning as curator, has engaged five photographers: Maura Friedman (Atlanta), Greg Kahn (Washington, D.C.), Michael David Murphy (Atlanta), Carlos Javier Ortiz (Oakland, CA), and Beate Sass (Atlanta). The quintet will explore the theme of home.  The Imlay Foundation has made a lead gift, as has the Mary E. Haverty Foundation. The Federal Home Loan Bank has stepped forward, along with the Livingston Foundation, the Lubo Foundation, several individuals, and a group of friends of the late Frank Love, a leader in the legal community and long-time supporter of Atlanta Legal Aid. 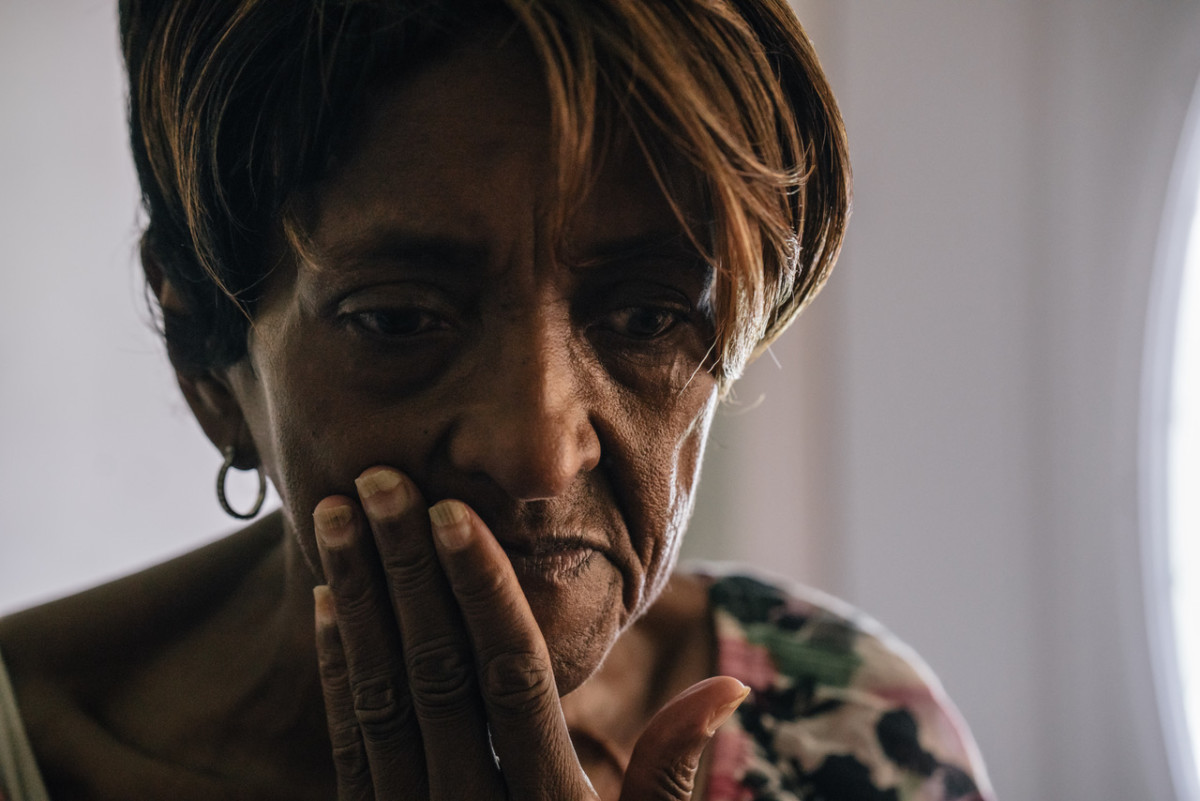 Home is an evocative and apt theme. After family law, housing issues account for Legal Aid’s second heaviest type of case load. Reverse mortgages, contracts for deed arrangements (many verging on scams), recalcitrant landlords who “forget” to remediate mold, public housing managers who interpret the regulations incorrectly: housing problems are manifold. Home has a value far more meaningful than shelter and far more valuable than price. At once symbol and reality, home lends itself to the photographer’s artistry and imagination. The 2017 artists, like those in 2016, will capture the devastation caused by poverty, insisting photographically that the human spirit survives despite towering adversity.

Picturing Justice 2017 opens with a reception on Wednesday, October 4 at 5:30 p.m. and remains on view until Friday, November 3. Several events, including Lunch & Learn sessions with the photographers, will take place during the exhibit. The public is invited to visit Tuesdays through Fridays from noon to 4:00 p.m. All the events and the public visitation are free.

Paula Lawton Bevington, a graduate of Yale Law School, spent most of her professional life at Servidyne, an energy engineering company. She currently works part-time at Atlanta Legal Aid, backstopping the Development/Communications staff.