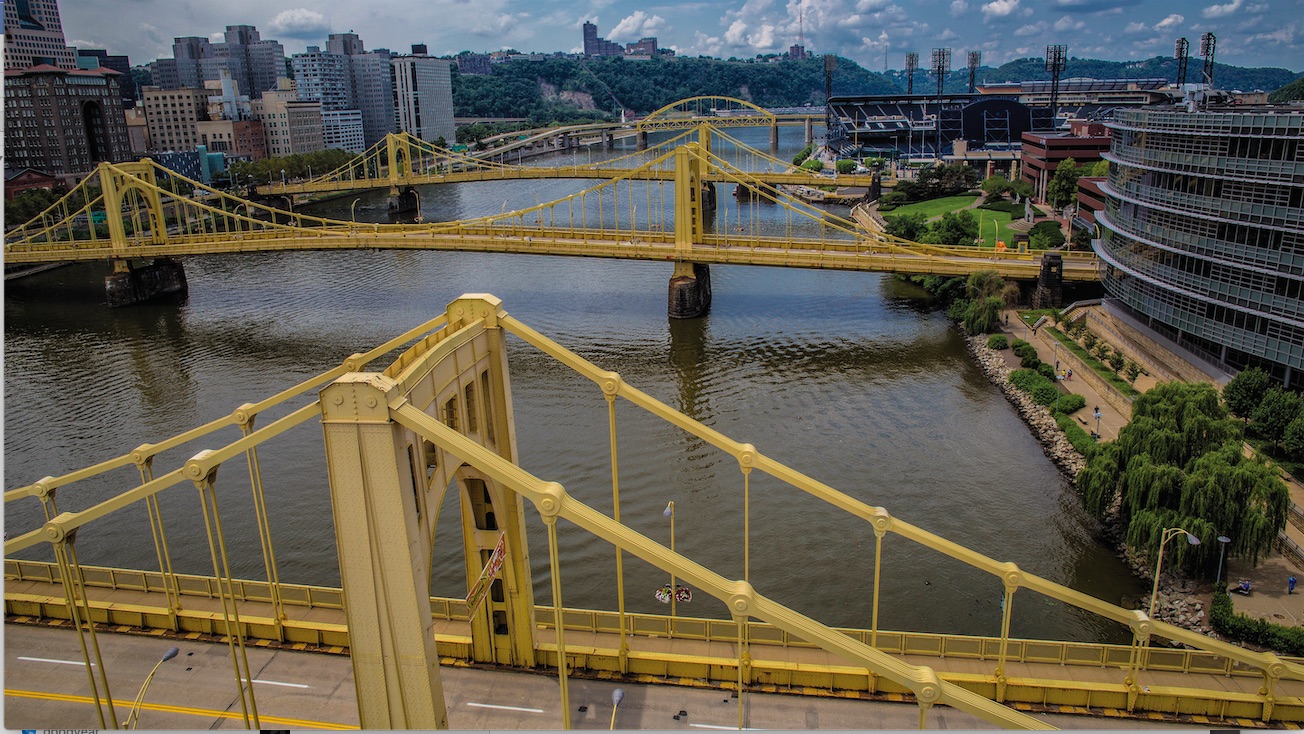 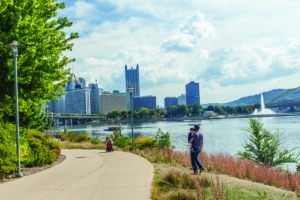 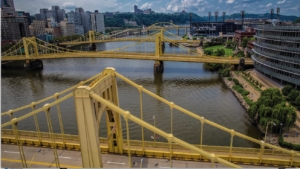 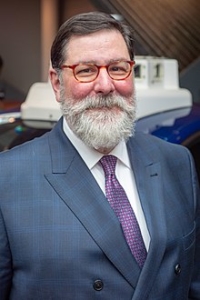 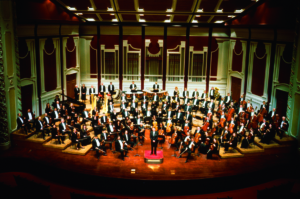 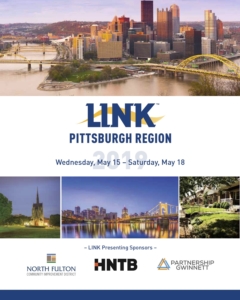 Previous Article
Showing up in unexpected places, Kemp signals an anticipated rematch
Next Article
Breaking Cyclical Poverty and Lifting Up the Westside Together