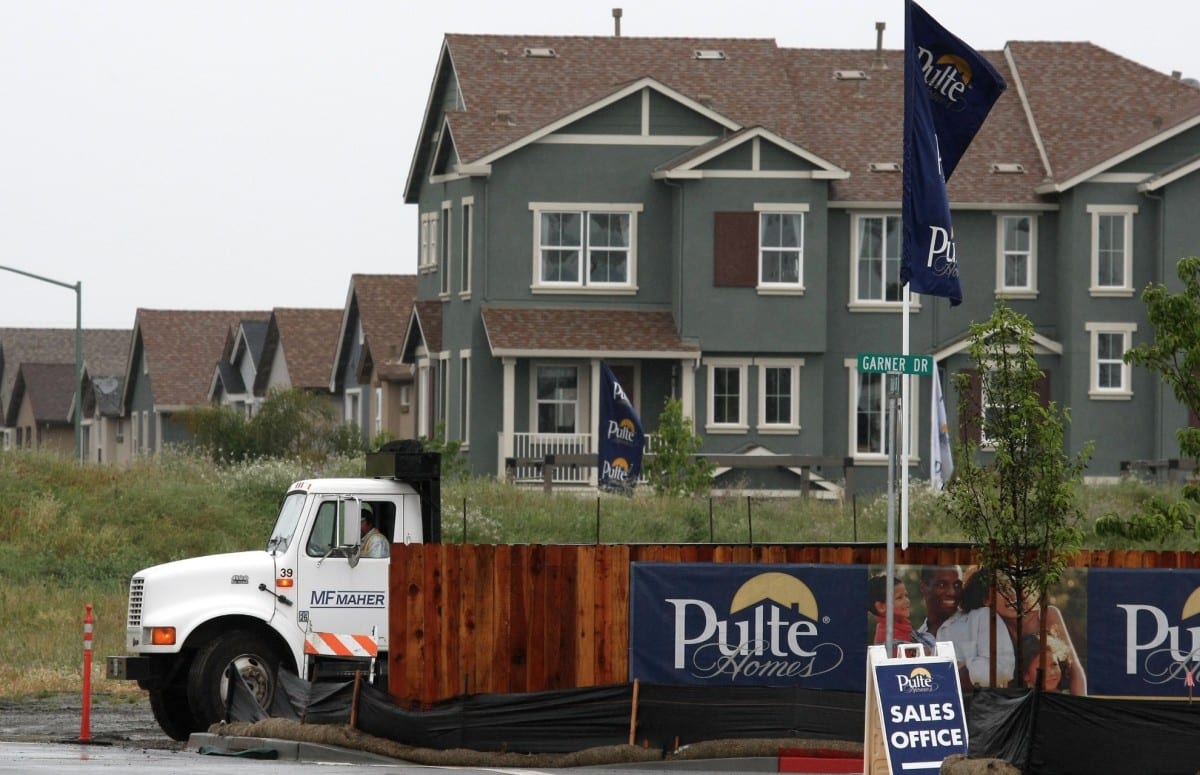 It’s a rant heard again and again in this year’s presidential campaign: Why are the candidates so shrill, saying bad things while acting like they’re at each other’s throats? What’s happened to civility in the public square – is it gone forever? 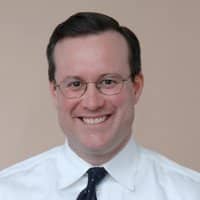 Unfortunately, the behavior isn’t just seen in the latest Donald Trump vs. Grand Old Party (GOP) dominated news cycle. It’s also starting to play out in an Atlanta corporate board room via a heated public spat between William Pulte, the founder of Pulte Homes, formerly the nation’s number one homebuilder by size and sales, and current chief executive, Richard Dugas.

According to published reports, Pulte has claimed that hiring Dugas was, “perhaps the greatest mistake of my career.”

Despite the company’s current standing, which includes profitability while managing an under-performing stock in its peer class, Founder Pulte has demanded and successfully sent someone he handpicked into early retirement.  A year from now – yes, that’s right, a year from now. Who gets that long to say goodbye? Dugas, not to be confused with the artist, Degas.

To make things worse, both sides have used the media to wage their own offense and defense. The latest chapter, reported last week in The New York Times, includes a complex derivative scheme by the founder that essentially rewards him if the stock goes up – or down. To quote the late Yogi Berra, it’s deja vu all over again. 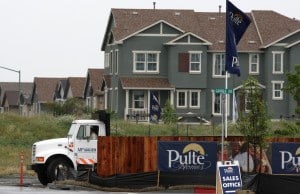 So what’s wrong with a little public spat between parties?

Well, for starters, airing public laundry only ends up hurting those who are innocent yet guilty by association, mainly employees and the company’s brand, which now is defined by an uncertain future. It’s kind of like a bad divorce where Mom and Dad say some nasty things to each other while disregarding the kids who become more aggressive and start acting out in response to the tragedy unfolding before them.

The same cries for civility in the political square apply here, but the sources behind the Pulte cries need to look at themselves in the mirror and ask a couple questions.

First, is what we’re saying or doing in the company’s best long-term interests? Second, will the infighting lead to the kind of change that investors and customers will reward with more capital or business? Clearly the answers to both questions are No. Yet the battle wages on. Replacing a CEO is costly and tends to take a whole lot longer than anyone wants to admit. Plus there are no guarantees that turning the page backward, which is what in effect has been done, will lead to anything positive moving forward. 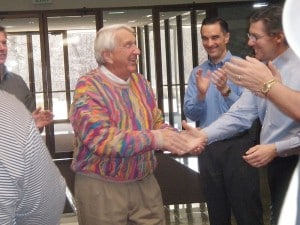 Play the scenario out a bit, and it makes even less sense. First, even if Founder Pulte gets his way and hand selects new board members who find a new CEO, does anyone honestly think that person will be perceived as a stand-alone, credible leader worth following? Uh, no. Perception remains reality last time anyone checked. What if the founder can’t find anyone qualified enough to take the job, especially now that the board has unseated his previously chosen nominee? Does that mean Pulte will have to step back in to save the day? There’s a whole graveyard of companies and CEOs who have tried that trick, beginning but not ending with Yahoo, which is currently on the sales block after a failed tenure at the hands of CEO Marissa Mayer.

Maybe that’s the strategy here. Create enough distraction, say enough incendiary things and drive the company into a merger or acquisition situation so these issues become someone else’s problem while a top stakeholder profits. Or simply hire the next CEO who can be told what to do. Neither is a likely scenario.