Power to the people — how electrification came to rural Georgia 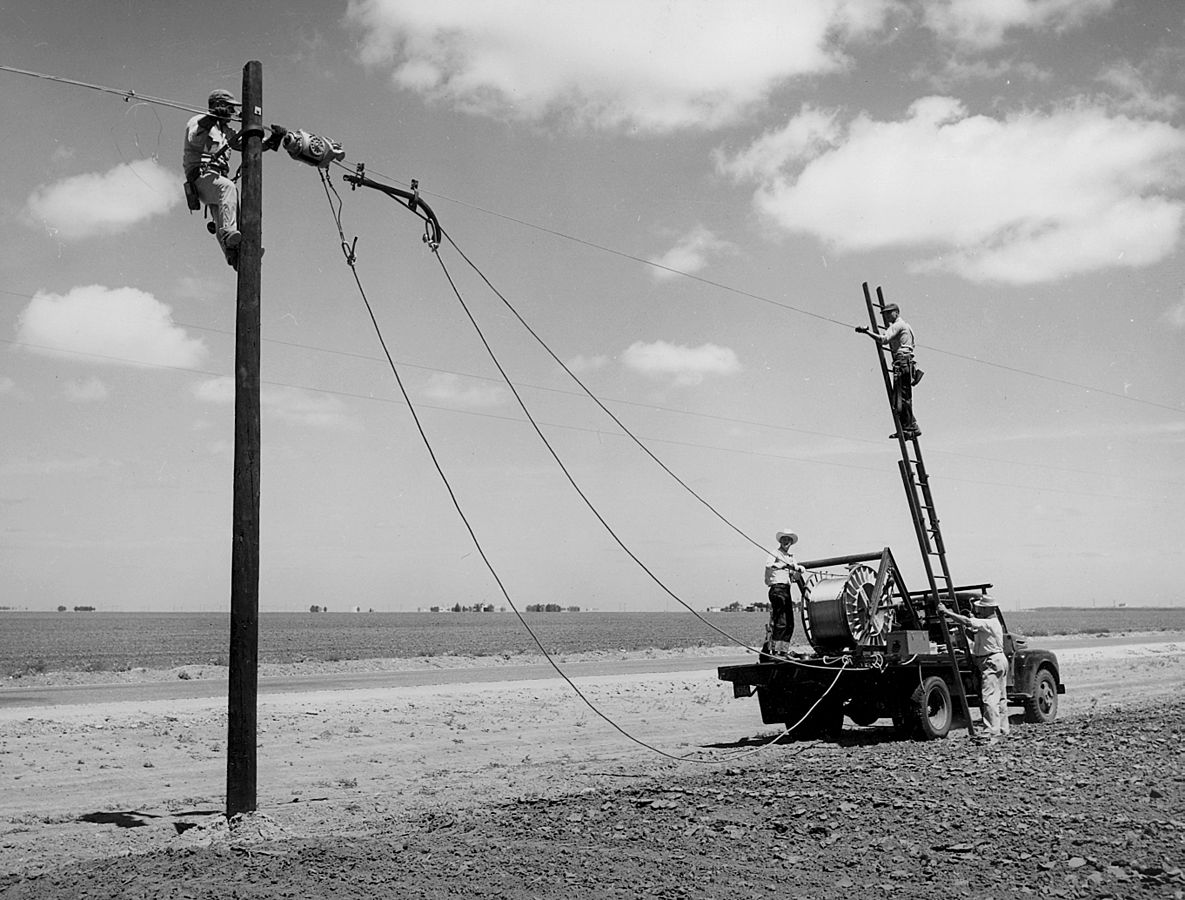 The year was 1933.  The stock market crash four years earlier had triggered a titanic wave of economic collapse. Left in its wake was an aptly named Great Depression.

1933 was also the year Georgia writer Erskine Caldwell published his literary blockbuster God’s Little Acre, a lurid novel that scandalized the nation with its graphic depiction of rural poverty’s effects.

The hit tunes “Stormy Weather” and “Brother, Can You Spare a Dime?” became unofficial anthems, casting their somber mood in bars and on street corners everywhere.

With promises of a dreamy escape, cinemas featuring King Kong and Alice in Wonderland drew record crowds while the novel They Shoot Horses, Don’t They? and 24-hour dance marathons awarding prizes to the last couple standing added a sardonic note of reality.

A man in a hurry, FDR used his 1933 inaugural address to announce a “new deal” for the American people. His own emotional and spiritual recovery at Georgia’s Warm Springs during the 1920s (he had contracted polio in 1921) prepared him for this moment as nothing else had. He declared there was “nothing to fear but fear itself.” The nation’s woes “concern, thank God, only material things.”

Among the challenges facing the nation, electrification was no small matter. In the 1930s, cities were almost completely electrified, with 90 percent of urban residents having access to electricity; the contrast to the rest of the country was stark, with approximately 90 percent of rural Americans living without electricity.

In the case of Georgia, it was not the Great Depression alone that made things bad. That was taken care of by the boll weevil infestation in the early 1920s. The depression seemed only to seal the state’s dreary fate. If there was one thing that could be done to begin a true reconstruction of the region — one thing that could offer immediate relief and a prospect of positive social change, it was rural electrification. 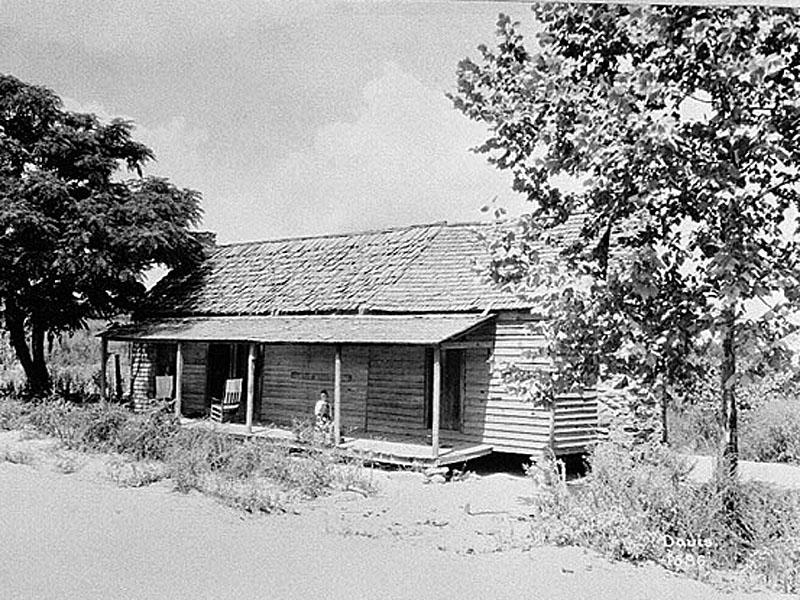 Tenant farmhouse in Troup County, circa 1933

Extending transmission and power lines to more sparsely populated areas of so vast a state was quite another thing. Running lines was expensive, and because power companies existed to earn a profit, they were unwilling to provide service to rural areas.  In much of the South, market realities made electrification unavailable. Productivity, nutrition, sanitation, education, and health all suffered, making the South (quoting Roosevelt’s national study commission) “The Nation’s No. 1 Economic Problem.”

Knowing Georgia and the South so well, it is no surprise that in the first eight weeks of his new presidency FDR eagerly signed into law the Tennessee Valley Authority Act that authorized the construction of power lines for farms and villages lacking “access to reasonable rates.”

Two years later in 1935, FDR took the more radical step of an Executive Order that created the Rural Electrification Administration, or REA. Yet the financing offered by the REA to serve rural areas still didn’t provide enough incentive to IOUs; their hesitation initiated one of the most transformative chapters in U.S. business history as farmers began joining together to form self-governing electric membership “cooperatives” (EMCs) whose sole purpose was to deliver energy on a not-for-profit basis to rural localities. 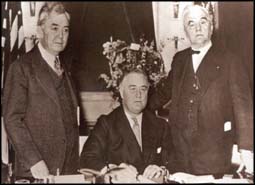 In August 1937, FDR came to rural Barnesville, Georgia (his 37th trip to the state), to “flip the switch” at the dedication of Lamar Electric Membership Corporation. He was greeted by a massive throng of 50,000 in the blazing month of August. (In the next election, FDR would receive 80 percent of the state’s votes, despite his very public opposition to the popular Governor Eugene Talmadge and Senator Walter F. George, who were outspoken in opposition to his policies.)

On December 17, 1940, Walter Harrison of Millen and Robert Tisinger of Carrollton were among seven men who met in Macon to form a statewide organization so that EMCs would have a stronger voice by joining together for mutual benefit. Known today as Georgia EMC, the association continues to provide a voice for electric cooperatives and rural communities in economic development, education, and public policy and produces the most widely-circulated monthly publication in Georgia, GEORGIA Magazine, whose recent issue reflects on the progress for electric co-ops over Georgia EMC’s history.

Truly delivering power to the people, EMCs remain vital, living testimonials to one of America’s most extraordinary civic dreams. Congratulations to Georgia EMC on its 75th anniversary.