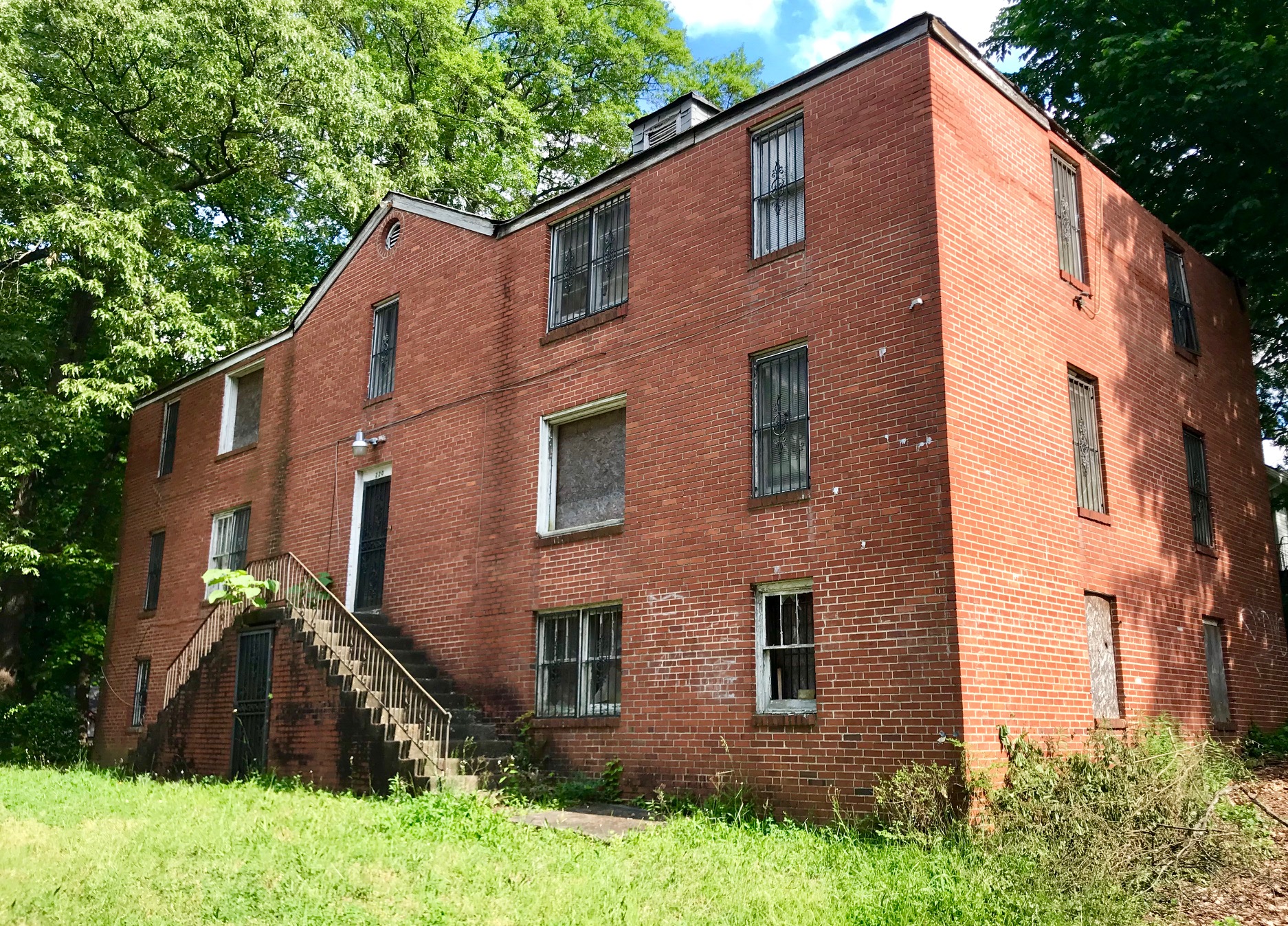 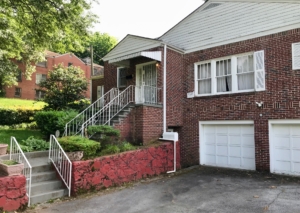 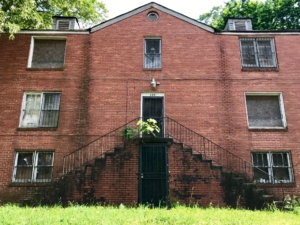 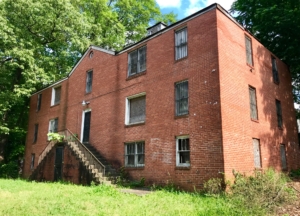 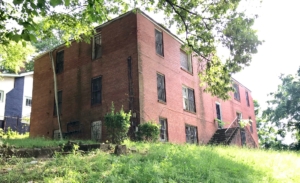 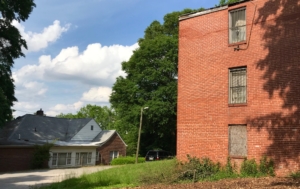 In debate on saving a historic West End house, everyone can agree there’s gotta be a better way
John Ruch August 30, 2021 6:13 pm

In debate on saving a historic West End house, everyone can agree there’s gotta be a better way