This week, ANNETTE LAING, historian and author, examines the use and impact of propaganda during World War I. 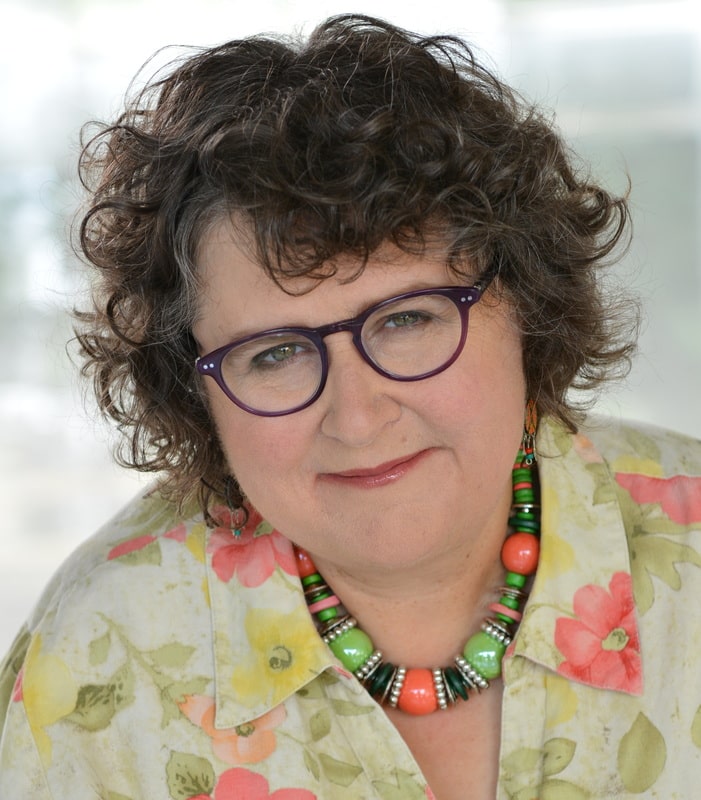 Even as American troops continued to land in Europe in late October 1942, Yankee Doodle Dandy finally arrived in Georgia, opening five months after its New York premiere at Atlanta’s Roxy Theatre (on the site of today’s Westin Peachtree Plaza). The patriotic biopic of showman and songwriter George M. Cohan was an immediate hit, in part because it was well timed: Cohan wrote “Over There,” the iconic song of World War I, and much of the movie’s action took place around that earlier conflict. In a dramatic moment, James Cagney as Cohan grabbed a newspaper with the headline “Sub Sinks Lusitania,” and said, “Now we’ve really got something to worry about.” The scene segued seamlessly from one newspaper headline to another: “War Is Declared.”  Now the movie’s message was clear: Lusitania’s sinking by a German torpedo, with a loss of more than 1,000 lives, triggered American entry into the World War I.

The sinking of the Lusitania played a role in America’s entry into World War I, but was not the sole reason for going to war. Courtesy of the Library of Congress

But this was not true. America did not declare war until two years after the Lusitania tragedy. Yet, less than 25 years after the armistice, filmmakers could safely assume that movie audiences had already forgotten the fateful order of events that led American troops to the trenches.  Yankee Doodle Dandy, intended to stir national enthusiasm as the nation entered a new world war, demonstrates the power of propaganda over facts in shaping how people think.

Propaganda as we know it today was an invention of World War I. No previous war had ever required such a massive level of justification and suspension of disbelief.  After war ignited in Europe in the summer of 1914, the corpses of young men piled up at a staggering rate. In a horrific meeting of barbed wire, mud, trenches, shells, machine guns, romanticized ideas of warfare, and fragile human bodies, the conflict required massive mobilization not only of troops but of public opinion.

During World War I, major events like the Lusitania sinking blended in the popular mind with exaggerated and falsified accounts and images of German atrocities in Belgium. Reports alleging the bayoneting of babies and rape of nuns, fortified with official propaganda portraying German troops as inhuman, not only won the battle for minds but also created a lasting and devastating legacy for public trust in the media.

This July 4, 1918, cover illustration for Life Magazine is one example of dachshunds appearing in war propaganda. Courtesy of AllPosters.com

Shocked by battlefield casualties and lurid tales of German atrocities, Americans were at first reluctant, to say the least, to get involved in the war. “I Didn’t Raise My Boy to Be a Soldier” was the hit song of 1915, and in 1916, voters reelected President Woodrow Wilson on the slogan “He Kept Us Out of War.”

And yet, by the end of 1917, most Americans had enthusiastically embraced the nation’s entry into war, and embarked on a hysterical backlash against all things German, from dachshunds to sauerkraut, spurred on in large part by propaganda to which they had been exposed since the war began.

The success of anti-German propaganda of World War I, however, is not a straightforward tale of false stories told, and misleading messages received.

German atrocity propaganda had its roots in real events. Historian Jo Fox emphasizes that, for example, German troops did murder civilians in Belgium, although the more distasteful details of abuse and torture were generally dependent on second-hand accounts.

Journalists found it extremely difficult, if not impossible, to verify atrocity accounts. At first, the British army refused to credential journalists to accompany the troops. Desperate for stories, British newspapers sent correspondents to Belgium and France despite the rules and the risks, but reporters had a hard time getting reliable information, and even when they did, what they wrote was subject to draconian censorship. Even the public relations officer the army appointed, a military officer, was heavily censored.

This poster played to the fear and horror aroused by atrocity stories. Courtesy of the Library of Congress, Prints and Photographs Division

Nevertheless, these unverified reports from the front — atrocity stories — when combined with reporting of events like the Lusitania sinking fit and fed what Fox has called “the master narrative of German barbarism” that propaganda encouraged. In Britain, every reported instance of German aggression, whether factual, exaggerated, or invented, provided increasing fodder for propagandists, and helped to spur ever more rabid anti-German sentiment. Meanwhile, Allied atrocities, according to historian Fox, were largely ignored.

In America, however, early reports of German atrocities did not simply follow the British model, in which the government suppressed all stories that showed Germany in a good light and Allied troops in a bad one. Here in Georgia, wire-service articles that appeared in the Atlanta Constitution in the fall of 1914 included such headlines as “Women and Children Massacred, Claims the Belgian Commission,” but also “Tales of Atrocities Much Exaggerated” and even “Fake Atrocities.” These competing claims in the first year of the war reassured readers that the Atlanta press was providing neutral coverage of events in Europe.

Nevertheless, the wave of German atrocity stories from the 1914 invasion of Belgium, however mitigated by cautious American editors, had not only eased the way for American opinion to later support a declaration of war against “the Hun,” as the British had dubbed a personified Germany, but also made it more likely that Americans would later demonize Germans. The sinking of the Lusitania the following year, while not enough by itself to drag the nation into war, added to growing public anxiety that was rooted in unreliable stories of German atrocities in Belgium in 1914.

By supporting the war effort, Americans could stop brutality in Europe. Courtesy of the Library of Congress, Prints and Photographs Division

A month after the Lusitania sank, a short Atlanta Constitution editorial titled “Atrocities of the War” made full use of incendiary language developed by the British press to condemn Germany.  Newspaper reports on alleged German atrocities became fiercer after American entry into the war. Atlanta Constitution headlines in late 1917 included “Germans Butcher by Order of Kaiser” and “The Gospel Truth about German Atrocities.” Gone was language that implicitly questioned whether atrocity accounts were fact. American government propaganda whipped up American outrage, especially through vivid government-issued posters, and channeled it into a widespread new perception of Germans as not truly human.

Beyond the war itself, atrocity propaganda had extreme and even deadly consequences. Anti-German hysteria fed a culture of conformity, hatred, and violence that had arisen throughout America in the early 20th century. Immigrants of all kinds were pressured to prove their “100% Americanism” by taking citizenship and adopting English, and by 1921, Congress had capped the numbers of foreigners who would be allowed into the country.

Propaganda of all kinds not only spurred a generalized hatred but ultimately weakened the credibility of the press on both sides of the Atlantic. British troops who served in France were among the first to spot the jarring contrast between their own battlefield experiences and celebratory press reports. Moviegoers who saw Yankee Doodle Dandy at the Roxy in 1942 may or may not have recalled that the sinking of the Lusitania in 1915 did not in fact trigger America’s declaration of war in 1917. But they almost certainly failed to understand how profoundly they and their fellow Americans were influenced by World War I German atrocity propaganda, and by subsequent revelations that stories of German “bestiality” had been exaggerated, or even manufactured. In 1942 Americans treated the press with greater skepticism than they had before 1914, even as Hitler’s “Final Solution,” the mass murder of millions of Jews, entered its deadliest phase, and stories about it began to appear in newspapers.

Annette Laing, a public historian, middle-grades author (The Snipesville Chronicles series), and former professor of early America and the Atlantic world at Georgia Southern University, became interested in First World War propaganda while researching The War to End War, her program for schools to mark the 100th anniversary of the conflict. To learn more: AnnetteLaing.com

Previous Article
What’s your favorite color
Next Article
Diversity and Space to Innovate: Keys to Creating Georgia’s Next Generation of Entrepreneurs