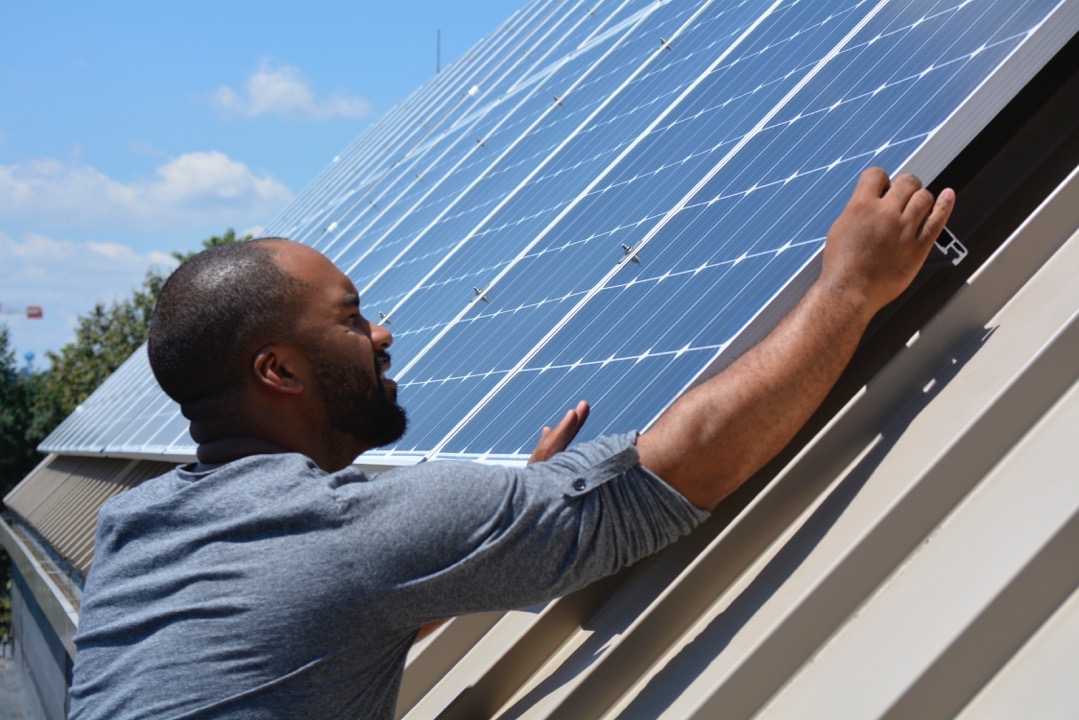 The Georgia Public Service Commission on Tuesday authorized Georgia Power to build three solar facilities that are to generate a total of 142 megawatts of electricity. The facility planned at Robins Air Force Base is to account for 139 MW of that power.

The project at Robins, near Macon, is to provide an economical supply of electric power at a price below that available from out sources of power, according to a review of the proposed facilities by two PSC officials.

According to the review, the facility will contribute:

In addition, the facility fulfills two commitments Georgia Power made last year as part of the negotiations over the company’s proposed 2016 Integrated Resource Plan, according to the PSC review. The PSC approved construction of 200 MW of renewable power facilities.

The Robins’ project completely satisfies Georgia Power’s commitment to provide a minimum of 125 MW of the 200 MW for use by military projects.

The two other facilities satisfy Georgia Power’s commitment to provide 3 MW of the 200 MW to the community solar program.

The Department of the Air Force provided a letter to the PSC dated May 5. The letter said the department endorses the project:

If the project generates any financial returns, Georgia Power has agreed to provide these benefits to the company’s ratepayers.

The facility is to be installed on land purchased to prevent development in Robins’ flight path. Georgia Power expects to have a long-term lease, of 35 years after the start of construction, with the landowner – Central Georgia Joint Development Authority.

This is how the PSC review outlined the project: