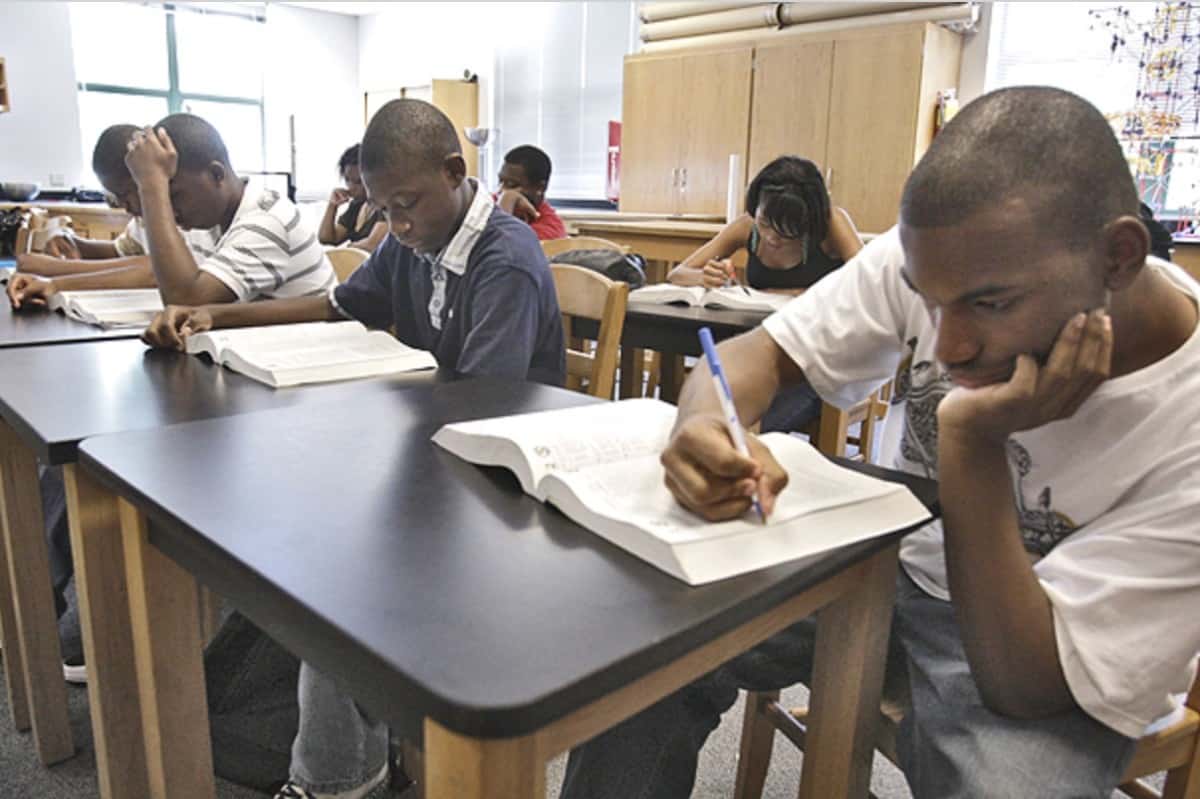 By Guest Columnist GLENN DELK, an Atlanta attorney who is a longtime school choice advocate and co-founder of 21st Century STEM Academy set to open in August in Decatur

Members of Georgia’s public school establishment consistently oppose funding for charter and private schools on the grounds they are not “accountable.”

However, as evidenced by the recent report, State of Education in Metro Atlanta: Baseline Report 2017, issued with great fanfare by Learn4Life – a collaborative initiative of the Metro Atlanta Chamber, the Atlanta Regional Commission, the Community Foundation for Greater Atlanta, the United Way of Greater Atlanta and eight public school district partners –the reality is that traditional districts are the ones who are unaccountable. 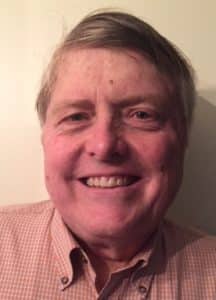 Despite the abysmal performance, these school districts retain their monopoly power over $7.5 billion of public funds annually or $12,500 per student. The districts never offer parents any options other than ZIP code assignment of schools. Worse yet, the Georgia General Assembly refuses to authorize funding for meaningful options through education savings accounts or other methods of school choice.

Perhaps if low-income minority students represented a small percentage of the 603,407 students in those eight districts, some may accept these results. However, when nearly 325,000 low-income minority, or more than half of all public-school students in Metro Atlanta are unprepared for the 21st Century economy, we’ve got a severe problem.

Even Learn4Life takes off its rose-colored glasses to admit in its report: 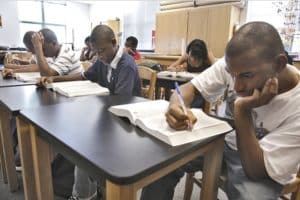 The Metro Atlanta Chamber of Commerce should use its latest report on education to lobby for more educational freedom for students enrolled in public schools, according to columnist Glenn Delk. Credit: imgarcade.com

Despite recognizing the urgency of the problem, the chamber should take this opportunity to support offering low-income, African-American, and Hispanic families the same freedom granted to their CEO’s to choose the best education for the children and grandchildren of these CEOs. If these CEOs did not have this economic freedom and were required by law to send their children to such failing schools, they would do everything in their power to break up the public-school monopoly. No business tolerates monopolies in the private sector.

Atlanta executives of local companies and civic leaders should ask themselves these questions: 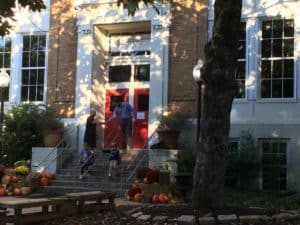 The Atlanta Neighborhood Charter School, in Grant Park, won a state grant in 2016 to expand its program to mentor teachers in high-need schools. File/Credit: David Pendered

I’m sure the executives would scoff at the question, saying, “that kind of a law would never pass the Legislature.” However, that’s exactly what Georgia law does with respect to low-income minority children whose families cannot afford to purchase a home in a “good” school district, and are forced by Georgia law to attend the school in the zip code in which they live.

Learn4Life, having identified the depth of the problem, should be willing to fight to obtain educational freedom for all Georgians, not just themselves. The CEO’s should demand that Georgia’s General Assembly follow the lead of states such as Nevada and Arizona and authorize education savings accounts which would allow the 325,000 low-income or minority students in Metro Atlanta who aren’t proficient in reading or math to find a better option.

The golden rule applies here. Learn4Life – the Metro Chamber and its partners – should advocate for the educational freedom that they want for their own families and employees.