The reproductive rights movement has deep roots in Georgia 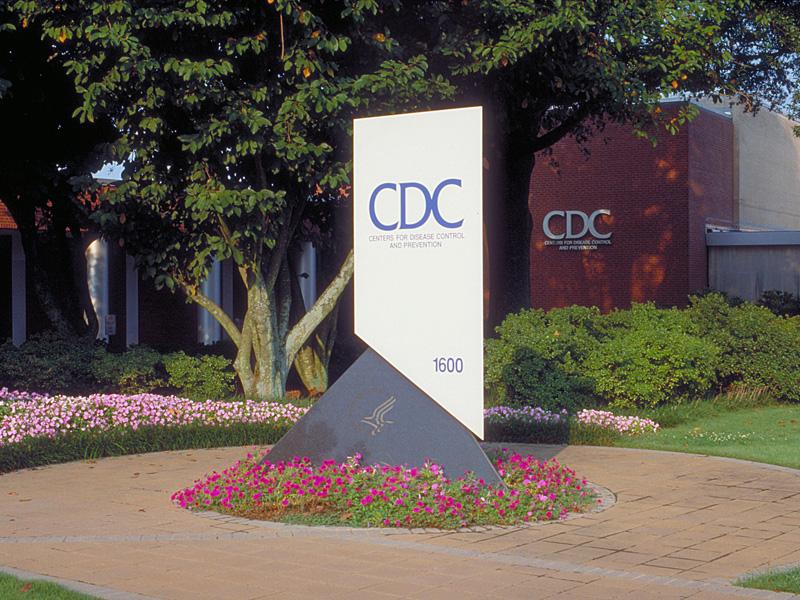 This week, ELLEN G. RAFSHOON, a professor of history at Georgia Gwinnett College, reveals Georgia’s role in the history of reproductive rights in America.

Civil liberties lawyers and obstetricians in Atlanta are collaborating to stop enforcement of Georgia’s 20-week abortion ban. In challenging the “fetal pain” law, they represent a largely unheralded tradition of reproductive rights advocacy in Georgia that has been as fervent as the opposition. Few are aware, however, that these activists based mostly in Atlanta have had a major impact on extending women’s access to birth control and abortion throughout the United States.

An early milestone in Georgia’s reproductive rights movement can be traced to the work of the Emory University School of Medicine obstetricians who opened a birth control clinic at Grady Memorial Hospital in 1962, shortly after the Pill and the intrauterine device (IUD) were approved by the FDA. Grady’s program was the only place in Georgia where a woman too poor to see a private doctor could obtain these new methods of birth control. Having declined to distribute the Pill, Georgia’s public health clinics promoted abstinence and distributed contraceptive foams.

Georgia was also home to the first Planned Parenthood outpost in the Southeast, which was established in 1964 by Esther Kahn Taylor, a progressive Jewish philanthropist and the wife of pharmacist-turned-real-estate-developer Herbert Taylor. The first meeting of the Planned Parenthood Association of Atlanta (PPAA) was held in Brookhaven more than 50 years ago, in October 1964. The PPAA’s biracial board of directors comprised women’s club leaders, Emory-Grady physicians, clergy, businessmen, public health professionals, and one of Dr. Martin Luther King Jr.’s favorite professors at Morehouse College, Dr. Walter P. Chivers. Within a decade, PPAA operated eight charity clinics in Atlanta and one in Roswell, initially under the guidance of Emory’s Dr. Luella Klein, the first female president of the American Association of Obstetricians and Gynecologists. National Planned Parenthood used the Atlanta chapter as a model to open clinics throughout the South, so that today there are 43 chapters in the region. 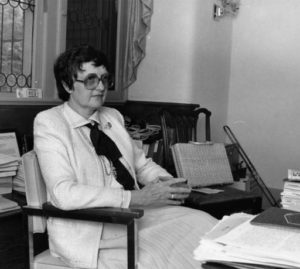 Atlanta Planned Parenthood helped secure laws that made it possible for single women and teens to obtain contraceptives. The most enthusiastic champion of family planning in the statehouse was Albany representative and future governor George Busbee. By near unanimous vote, lawmakers approved Busbee’s measure authorizing the state public health system to prescribe modern contraceptives.

Epidemiologists at the Atlanta-based Centers for Disease Control and Prevention, who used Georgia as a laboratory for studying maternal health, forwarded the goals of local physicians, feminists and civil libertarians seeking to decriminalize abortion.  In the 1960s and early 1970s, these scientists reported on the huge, unmet need for family-planning assistance and on the link between high rates of maternal death and illegal abortions. The CDC studies, whose authors include physician Dr. Roger Rochat, who currently teaches a course on abortion at Emory’s Rollins School of Public Health, were cited frequently in legislative debates over abortion as well as lawsuits that challenged restrictive laws.

The most significant case involving abortion rights that relied on CDC data was Doe v. Bolton, involving a young mother, Sandra Bensing, who was denied an abortion at Grady Memorial in 1969. Bensing was unemployed, married to a convicted child molester, and had been incapable of caring for her three children.

In chronicling the history of abortion rights, the Doe case has been overshadowed by Roe v. Wade, although they were companion cases before the Supreme Court. Considered a milestone in constitutional law, the court’s 1973 opinion extended the right to privacy to the decision to have an abortion. Two Atlanta lawyers delivered the lead arguments in Doe. Civil rights lawyer Margie Pitts Hames represented Bensing; Georgia was defended by Dorothy Toth Beasley, then an assistant attorney general and later an appeals court judge. Briefs supporting Bensing were submitted by public health doctors, including those working at Grady and Emory, civil libertarians, feminists, and the local Planned Parenthood chapter leaders.

The 7-2 ruling in Doe overturned Georgia’s 1968 abortion law. Although it was considered one of the most liberal abortion laws in the United States at that juncture, the Supreme Court held it was still unduly restrictive. For example, only women who faced imminent death or carried a malformed fetus could undergo an abortion. Reasons such as the mother’s impaired mental health, poverty, or in Bensing’s case, marriage to an abusive spouse, were not sufficient justifications. Indeed, Georgia hospitals approved so few abortions that the CDC reported no significant improvement in maternal health.

Just as was the case in the recent Whole Woman’s Health v. Hellerstadt ruling (2016) striking down a Texas abortion law, the extent to which a state can regulate abortion providers — clinics, hospitals, and physicians — was at issue in Doe v. Bolton. In both cases, a majority of justices took a dim view of policies that burdened a woman’s access to abortion services without enhancing her safety. In Doe, the court struck down Georgia’s mandate that early-term abortions be performed in hospitals rather than freestanding clinics as well as a provision that made hospital administrators, not the woman’s physician, the gatekeepers for abortion.

The Roe and Doe decisions aroused a nascent “right to life movement” in Georgia, which made Atlanta’s abortion clinics a target, especially during the 1996 Olympics. With passionate activists on both sides of the abortion question, there is no doubt that this state will continue to be at the forefront of the debate over women’s reproductive freedoms.

Ellen G. Rafshoon is an American history professor at Georgia Gwinnett College. Her article on the founding of Atlanta’s Planned Parenthood chapter will be published in the upcoming volume of Southern Jewish History.

Previous Article
‘The Light Between the Oceans’ starts slowly, fizzles out
Next Article
Revised BeltLine budget speaks to rising attention to social contracts beyond parks, trails