Ronald A. Johnson of Texas Southern University to be new president of Clark Atlanta 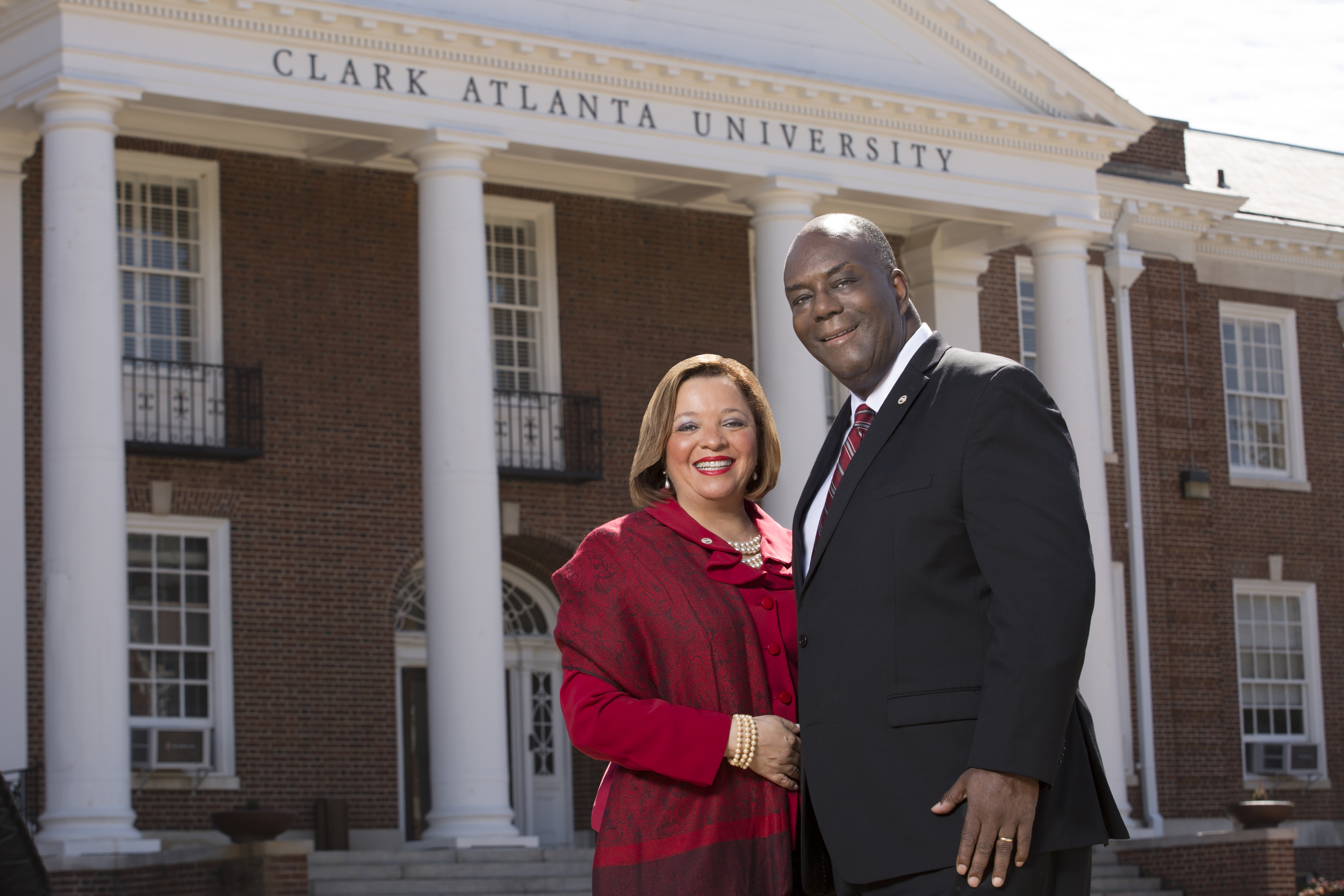 Clark Atlanta University has named Ronald A. Johnson of Texas Southern University as its next president.

The university conducted a nationwide search to succeed Carlton Brown, the current president of Clark Atlanta, upon his retirement on June 30. 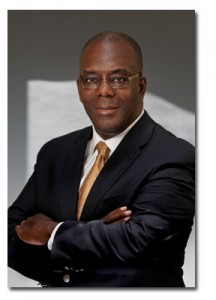 Johnson’s love of education, teaching and research, and his reverence for the nation’s HBCUs in particular, has kept him close to academic circles for much of his career, which includes leading two schools of business as dean and named professorships at some of the nation’s most respected institutions of higher education.

“In Ronald Johnson, we have identified a scholar of tremendous intellect, a global financier with impeccable credentials, an institution-builder with a demonstrable record of successes, a fundraiser with highly developed strategic acumen and a compassionate role model whose obvious desire to engage and empower students is borne out of his own personal journey,” said CAU Board Chairman Alexander B. Cummings Jr., executive vice president and chief administrative officer for the Coca-Cola Co,. “I am honored to have Ron and his wife, Irene, become part of the CAU family.”

“Our search was intentionally broad,” he said. “We carefully reviewed more than 100 applications from across the United States…. One candidate, Ronald Johnson, consistently stood out during the intensive, very detailed vetting phases of the process. He possesses the skill, experience and vision necessary to provide the leadership and focus required to elevate Clark Atlanta and reposition it in the international arena.”

The president-elect said in a statement that he is eager to join the Clark Atlanta University community and begin his term as president.

“There are few institutions in the United States, HBCU or otherwise, with the rich dual history, the intellectual legacy and the tradition of scholar- activism that defines Clark Atlanta,” Johnson said. “Now the University will look to its future, harnessing a tremendous wealth of academic talent, a nation-wide expanse of passionate, multigenerational alumni and opportunities to create strategic alliances that will elevate its competitive advantage.” 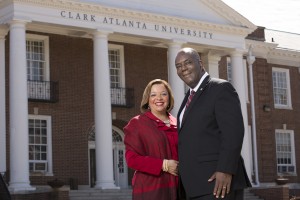 Johnson emphasized that he and his wife are a team.

“Irene and I want to be a part of the exciting efforts to sustain the relevancy and vibrancy of Clark Atlanta University as a premier institution of higher education and learning,” he said. “We are looking forward to becoming part of the CAU community that is inspired by social purpose and fueled by intellectual vitality, cultural diversity, and global awareness.”

Previous Article
Kasim Reed: Atlanta Streetcar’s fare to be free through 2015
Next Article
Mayor Kasim Reed willing to support 2015 Nobel Peace Summit in Atlanta – only if Mohammad Bhuiyan is not in charge