Chattahoochee Riverkeeper’s Sally Bethea to be saluted at 20th anniversary gala on Oct. 14 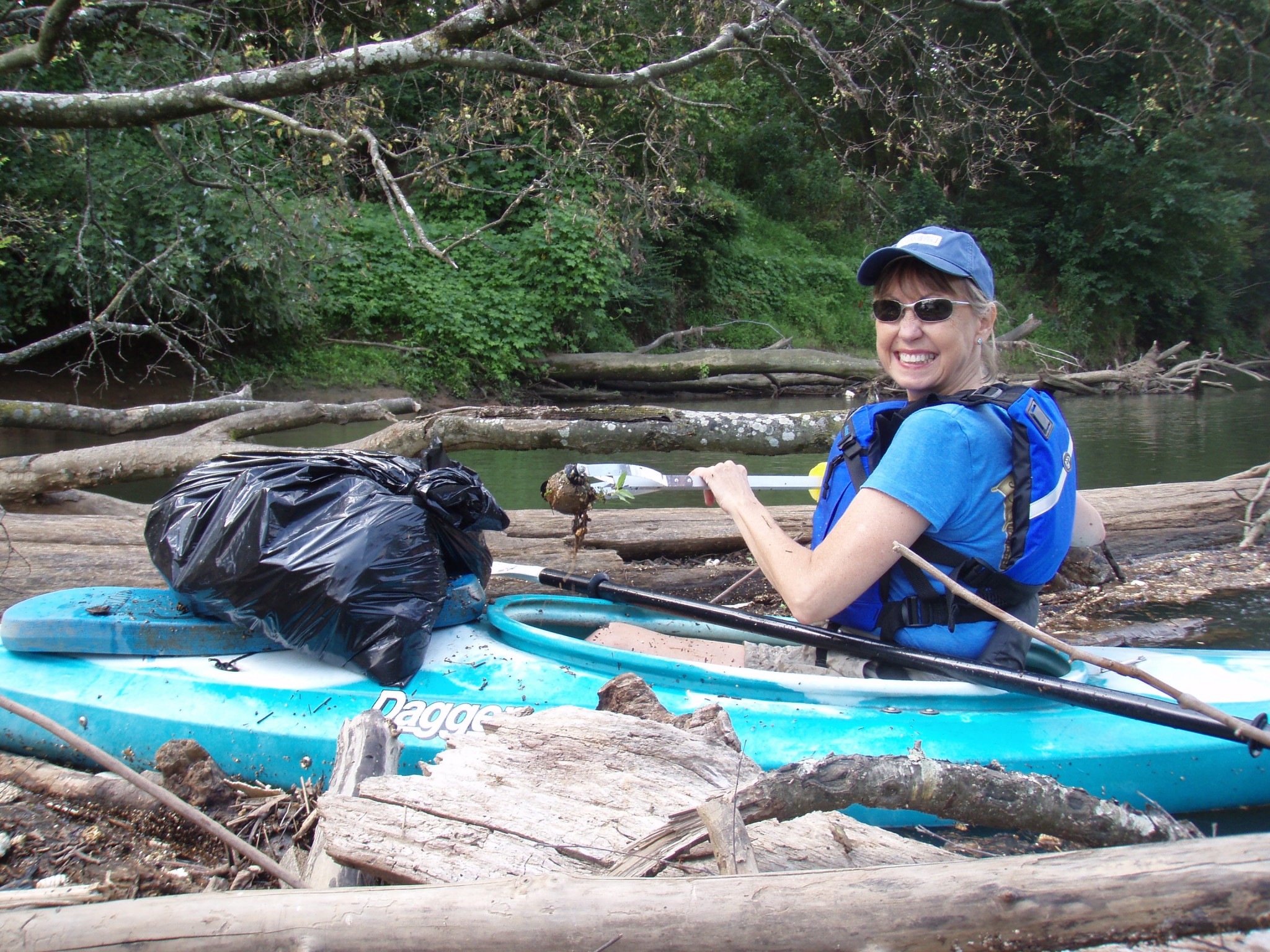 A pillar of Atlanta’s environmental leadership will be getting her send-off in style.

Sally Bethea, who founded the Chattahoochee Riverkeeper 20 years ago, will be retiring as its executive director, and a new leadership team will be taking over at the beginning of 2015.

Bethea’s leadership of the Chattahoochee Riverkeeper (CRK) and the transition to a new team will be celebrated at an elegant gala on Oct. 14 at the InterContinental Buckhead. 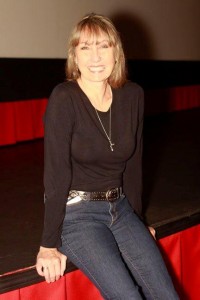 Following a reception and dinner, a retrospective program will highlight people, foundations and companies integral to CRK’s longtime success as a premier water advocacy organization.

The organization, founded in 1994 with a small but dedicated staff led Bethea, now boasts of more than 7,000 members.

“I am more honored than words can express to have served as the Chattahoochee Riverkeeper,” Bethea said in a statement. “It seems like yesterday that we christened our first patrol boat and starting pulling trash out of the river. Even as I retire, I am excited to see what awaits CRK’s future as a champion of our vital water resources.”

Beginning in 2015, Juliet Cohen, who has served as general counsel for six years, will take the role of executive director. Jason Ulseth, CRK’s technical program director of seven years, will become riverkeeper. 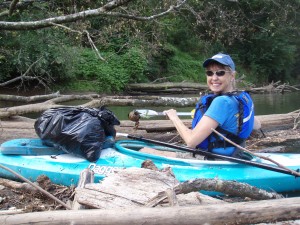 Sally Bethea on the Chattahoochee River

A host of organizations and individuals will be sponsoring the Oct. 14 event, with proceeds going to support the Chattahoochee Riverkeepers.