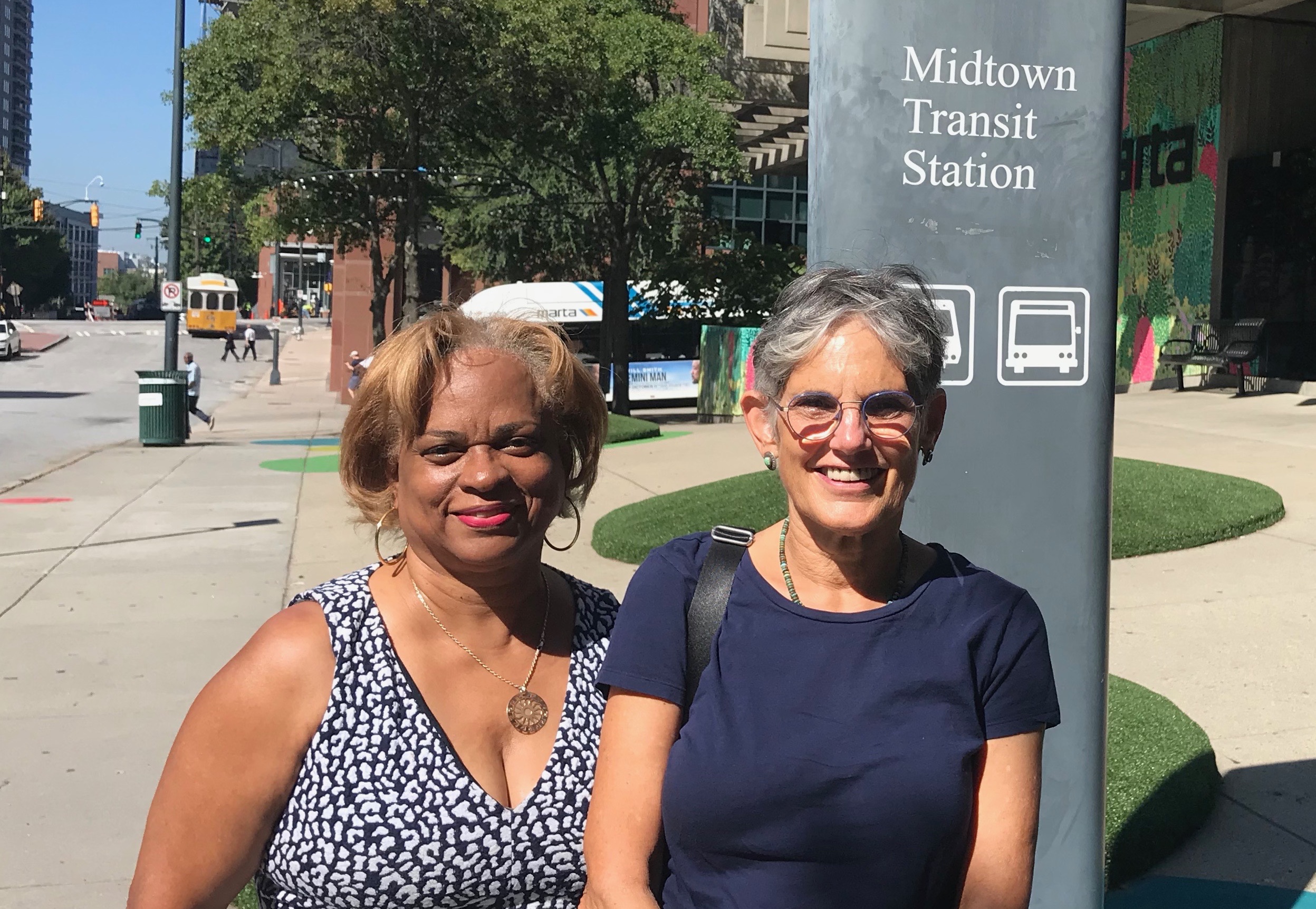 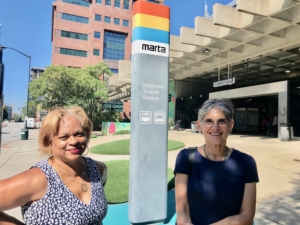 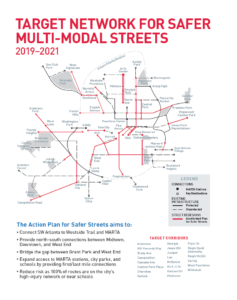 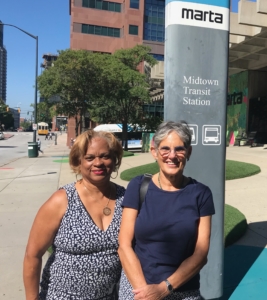 Atlanta must continue its quest to be a leader in police reform
Maria Saporta June 15, 2020 10:27 am