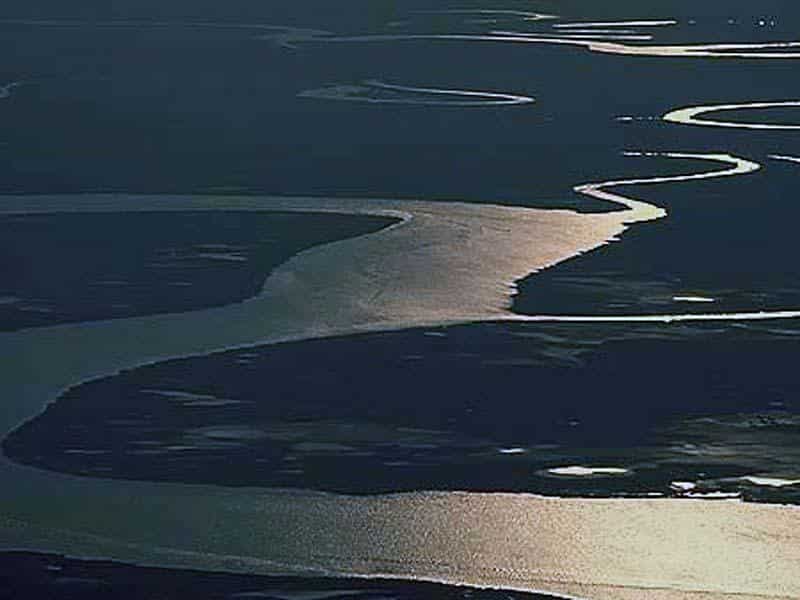 Sapelo Island. Courtesy of the Georgia Department of Economic Development

If you visited Sapelo Island from 1920 until 1968, you may have seen a strong, lean woman briskly walking from one end of the island to the other, a long seven-mile stretch, her mind set on delivering another baby into this world. Born into a family of freed slaves in 1884, Katie Hall Underwood was the last of a long line of Sapelo midwives. Her skilled hands and soothing demeanor brought generations of proud Gullah-Geechee people into the world.

Sapelo Island is the site of Hog Hammock, the last intact island-based Gullah-Geechee community on the Georgia coast. Descendants of slaves, the Gullah-Geechees worked the sea island plantations from North Carolina to northern Florida. The original slaves were able to retain many of the traditions enslaved Africans brought to America, including food, language, and music, making the community unique from so many others.

Moving along the island’s many dirt roads, Underwood always carried a black bag filled with everything she might need: medicines, natural remedies, and the small book in which she recorded the names of each baby delivered. She shared a meal with the family once the child was born and regularly returned in order to teach new mothers how to nurse and care for their infants. It was not uncommon for Underwood to leave her own home before daylight and return that night under the light of the moon.

Underwood died in 1977, but her legacy lives on today. “Katie’s Babies,” as they were called, have had significant impact on both Georgia and our nation. Engineers, educators, and ministers, decorated military veterans and business owners, biologists, medical professionals, and boat captains all claim Underwood as their midwife. In 2006, the Georgia Department of Natural Resources honored Underwood by dedicating the new Sapelo Island ferry in her honor, the first DNR vessel to bear the name of an island descendant.

On March 9, 2016, Katie Hall Underwood was among three women inducted posthumously into the Georgia Women of Achievement Hall of Fame. The others included Sarah “Sallie” Harper Heard, the founder of the largest free traveling library system on the eastern seaboard, and Ellamae Ellis League, a woman who against all odds became a renowned architect when the profession was virtually only men. Heard, League, and Underwood joined 83 other trailblazing women who have been previously honored by the organization.

Georgia Women of Achievement honors women in Georgia’s history who have made outstanding contributions to the state of Georgia and who serve as an inspiration to present-day Georgians. The annual induction ceremony is held every March during Women’s History Month.

For more information about Georgia Women of Achievement and any of its honorees, including Katie Hall Underwood, please visit www.georgiawomen.org or contact the GWA office by emailing bettyhollan@georgiawomen.org.

Betty Hollan is executive director of Georgia Women of Achievement, an organization that honors women from Georgia who have made significant contributions in their fields of endeavor and positively impacted the lives of those around them. A dynamic leader who is passionate about making the world a better place, Hollan has years of success in global, fast-paced corporate environments, startup organizations, and the nonprofit community.