SHOWAbility brings opportunity and accessibility to artists and audiences with disabilities 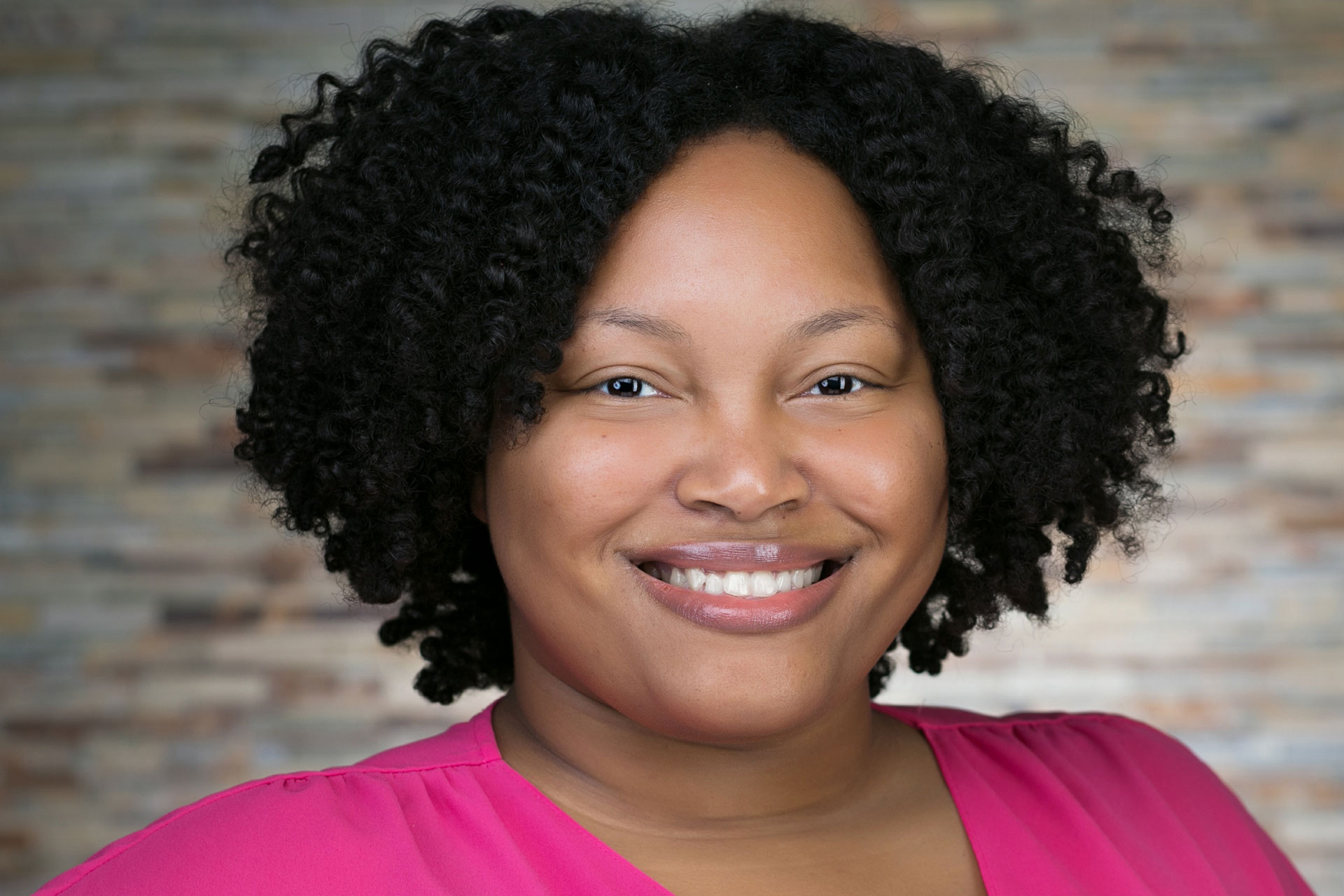 “The disability community is the largest minority population in the country (20%, 1 in 5 people) and is the only minority group that anyone can join at any time. It crosses all ethnic groups, genders, nationalities, races and socioeconomic groups,” says Myrna Clayton. “There are 1.3 billion people with a disability worldwide.”

Myrna Clayton, a professional singer and United States Cultural Ambassador, founded SHOWAbility in 2009. Formerly known as ABEL 2, SHOWAbility is designed to bring opportunities and accessibility to performing artists, audiences with disabilities and their networks.

One of SHOWAbility’s goals is to be for the arts and entertainment industry what the Paralympics and Special Olympics are for the sports industry. Its work with people with disabilities in performing arts and creative enterprises illustrates arts at the intersections of health, workforce development and community engagement. Over the past year and a half, the organization has displayed the talent and excellence of performers with and without disabilities and worked as an advocate for social change.

Some of the programmatic highlights include:

As an advocate for social change, SHOWAbility is a thought leader in the space of performing arts and disability. Most leaders in arts and disability focus on the audience, but SHOWAbility insists on the need for venue accessibility for the artists. This persistence led to a National Endowment for the Arts-funded Feasibility Study through Fulton County Arts & Culture. The first of its kind, the study focuses on performing artists with disabilities, while previous disability-oriented studies only focused on audiences with disabilities. This study will assess the accessibility of stages, green rooms and tech areas in Fulton County area theatres.

SHOWAbility seeks $50,000 to expand its operating budget to employ staff to support its growth strategy and extend its programming to reach underserved communities throughout metro Atlanta and Georgia.

“Like all people, no one wants others to focus on their weaknesses. We all want to be known by our strengths. Yet weaknesses are what we pay attention to for people on the disability spectrum. Even their assigned label – “disability” – highlights what they cannot do rather than what they can do,” Clayton said. “People with disabilities are not broken or sick. They are human beings with unique strengths and abilities. SHOWAbility seeks to highlight their talents by valuing differences, celebrating similarities and embracing oneness of all people and all abilities.”