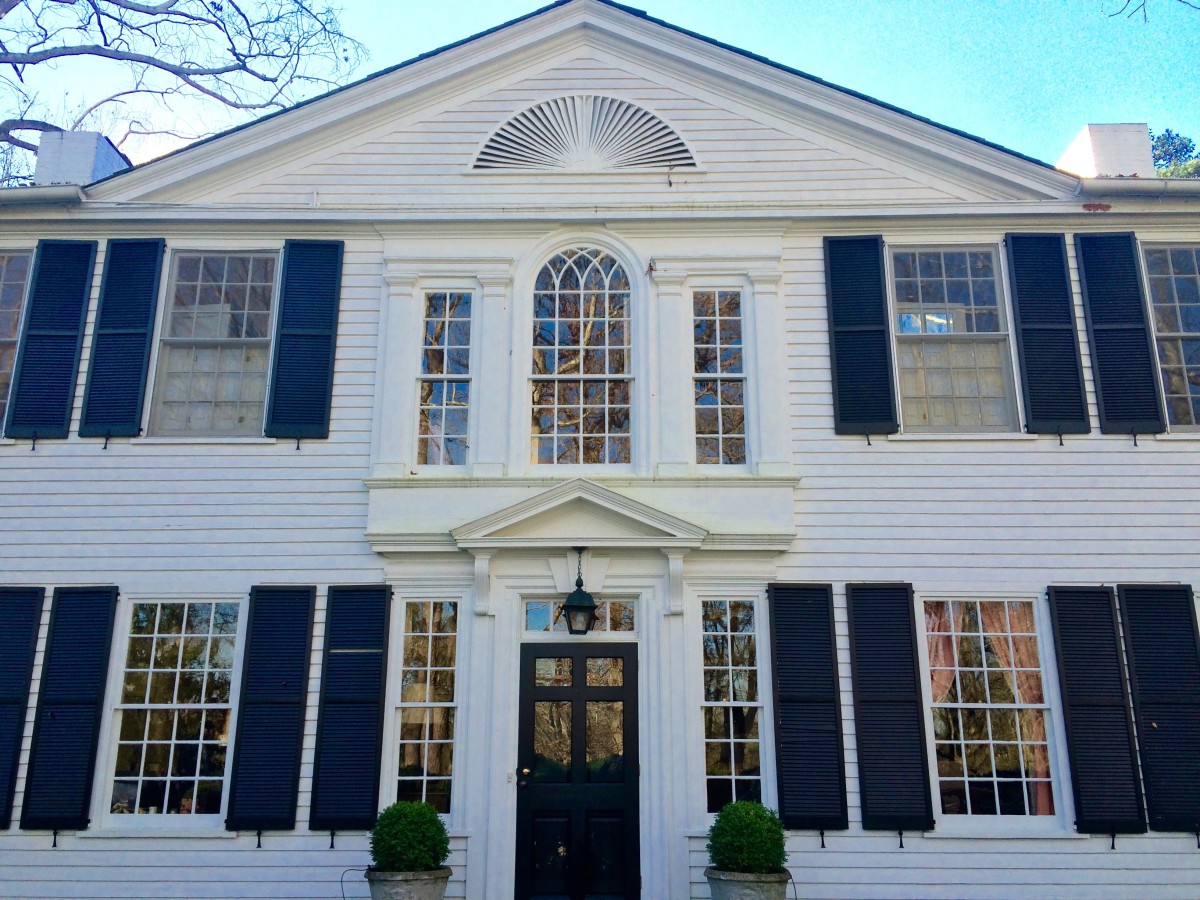 Dallas Clement, chief financial officer of Cox Enterprises, bought the house and property for $2.2 million in November, according to published reports. 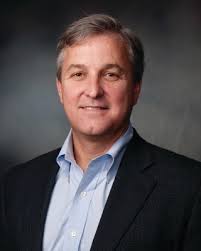 But a number of preservationists have objected to the proposed demolition of a building designed by Shutze, who designed the Swan House, the Temple, the Academy of Medicine, the East Lake Golf Club and Henry Grady High School.

Now Clement is having second thoughts on whether to demolish the home.

“I’m trying to understand the possibilities,” Clement said in a telephone interview. “I’m not an expert in any of this. I’m open to lots of ideas.”

Clement has met with preservationists and toured another Shutze home that includes the original home with additions that include modern amenities found in newer homes.

“We wouldn’t go talk to (the preservationists) if we were resolute,” Clement said. “I did not realize it would cause as much of a storm as it did.”

Clement and his wife have four daughters, and they would like a home with bedrooms for each of them. They also would like to have a pool. 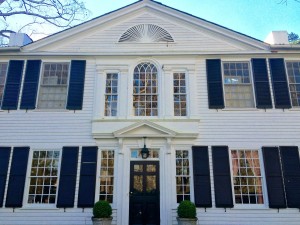 The original plans to demolish the Shutze house and replace it with a new structure and a pool also called for the removal of about 60 trees on the property. Clement said the lot has about 400 trees, so the plan would have retained about 80 percent of them.

But if a decision is made to keep the existing house and build additions to it, Clement said they would not need to remove as many trees.

“We are looking at possibly renovating the house,” Clement said. “We are trying to understand the various options.”

Clement said he will be meeting with a preservation-oriented Atlanta architect – Stan Dixon – to better understand what can be done.

Mark McDonald, president and CEO of the Georgia Trust for Historic Preservation, is encouraged by Clement’s willingness to explore the possibilities.

“I am cautiously optimistic,” said McDonald, who had set up the visit of a renovated Shutze home that’s also in Buckhead. “The meeting went well.”

McDonald said he will be sending Clement information on historic tax credits that could save him “tens of thousands of dollars” if he decides to renovate the home. 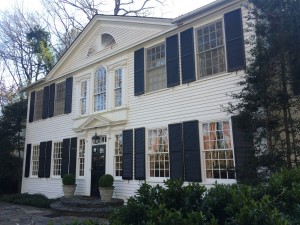 Previously McDonald had said he was quite concerned that the home would be demolished. In fact, in its most recent “Places in Peril” list, the Georgia Trust listed the homes in Atlanta’s historic neighborhoods as being threatened.

McDonald, however, wanted to meet with Clement to show how the most historic elements of the house could be saved while adding modern features now considered standard in upscale homes.

“We believe in meeting with owners in trying to persuade them rather than rake them over the coals,” McDonald said.

Clement said the house had been on the market for three years before he bought it.

“I’ve been trying to take that extra step,” said Clement, who said he was not sure what would be the final outcome. “I always want to do the right thing.. I’m committed to do the best I can.” 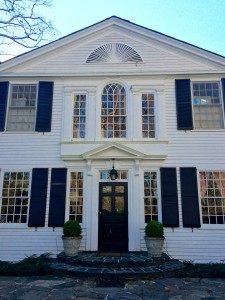 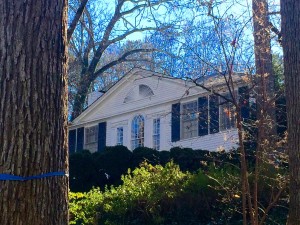