For 117 years, Piedmont Park has been Atlanta’s largest green oasis, offering an escape from the bustle of city life. Now, Westside Park has come to take the crown with nearly 100 more acres than Midtown’s favorite park.

Westside boasts views of the skyline, walking and cycling paths and a 35-acre aquatic footprint in the form of a reservoir. At 280 total acres, it’s gargantuan compared to Piedmont’s 185.

But the timeline from inception to ribbon-cutting was a long one. The city purchased the land in 2006, and it wasn’t until 2018 that developers officially broke ground.

A major reason for the delay was funding, according to Office of Park Design Director Keith Hicks, who also served as the project manager. For around a decade, Hicks said, “you literally didn’t have any funding for the project.”

A total of $44 million has gone into making Westside Park a reality. A $17.5 million donation from the Arthur M. Blank Family Foundation made a big impact, according to Hicks, along with $15 million in T-SPLOST funding.

The park offers a natural getaway for residents of the Westside, a part of town that doesn’t have much green space aside from Grove Park. 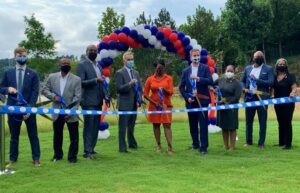 The park opened on Aug. 20. (Photo by Kelly Jordan)

“All of a sudden, you go from a greenspace desert over there to this very large 280-acre oasis,” Hicks said. “It’s going to be a really neat situation because although we have amenities in the park, it’s actually going to function like a very large nature preserve.”

The park increases connectivity in the city, allowing visitors to walk and ride along the Proctor Creek Greenway and Chattahoochee River Corridor through the Atlanta BeltLine. Hicks added that the development team also preserved much of the area’s topography and tree canopy.

Which speaks to a larger point. To grow a city consciously, folks in charge must consider the impact of development on longtime residents. In March, Mayor Keisha Lance Bottoms and the City Council passed the Westside Park Housing Overlay Ordinance, which requires affordable housing, both rental and for-sale housing, in new neighborhoods around the park.

Hicks said that the team held community engagement meetings during the planning process and worked with an advisory board to ensure that the park would benefit residents in Westside neighborhoods.

The park not only offers a space for residents to get fresh air and soak up some sun, it also serves a critical function by providing a 30 to 90-day emergency water supply for Atlanta contained in what used to be the Bellwood Quarry.

Before its construction, the city only had a three-day emergency supply, according to Mikita Browning, commissioner of the Watershed Management Department.

“We provide clean, safe and high-quality drinking water to 1.2 million people each day,” Browning said at the park’s ribbon cutting event. “The loss of water for even one day can affect the city’s quality of life, safety and economy. The reservoir provides a more sustainable water source for the next 100 years.”

Not only is the reservoir a critical water source, but it’s a striking sight. Hicks said the grand overlook, featuring views from 60 feet above the waterline and another 300 feet to the bottom of the reservoir, is his favorite spot in the park.

He invites folks to come out and visit, adding, “I hope they feel exhilarated; it’s quite the experience. It’s a really special place.”

Bottoms expressed a similar sentiment during the grand opening ceremony, viewing the park as a pillar for the Atlanta community.

“It is my sincere hope that with each time we come into this park, that we will remember who we are as a city,” she said. “That this is a place where all of our families and community can come together and just be.” 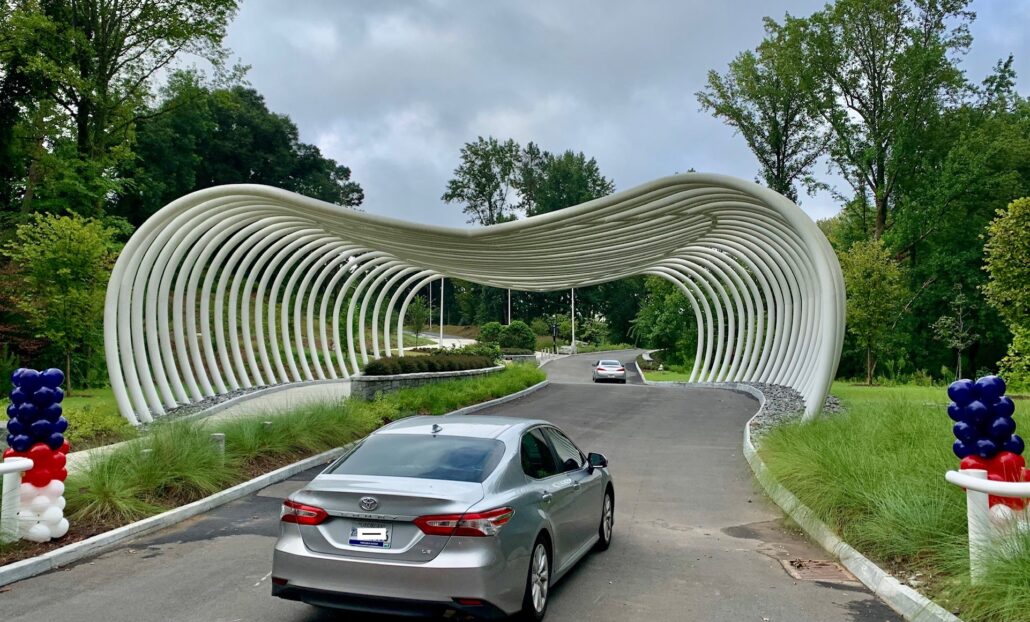 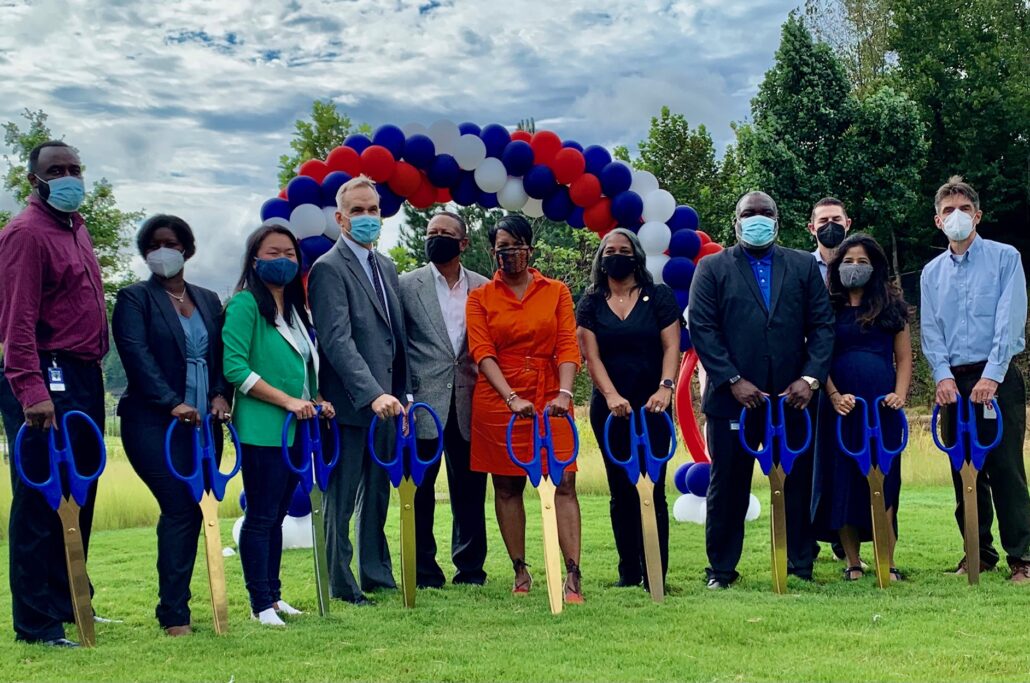 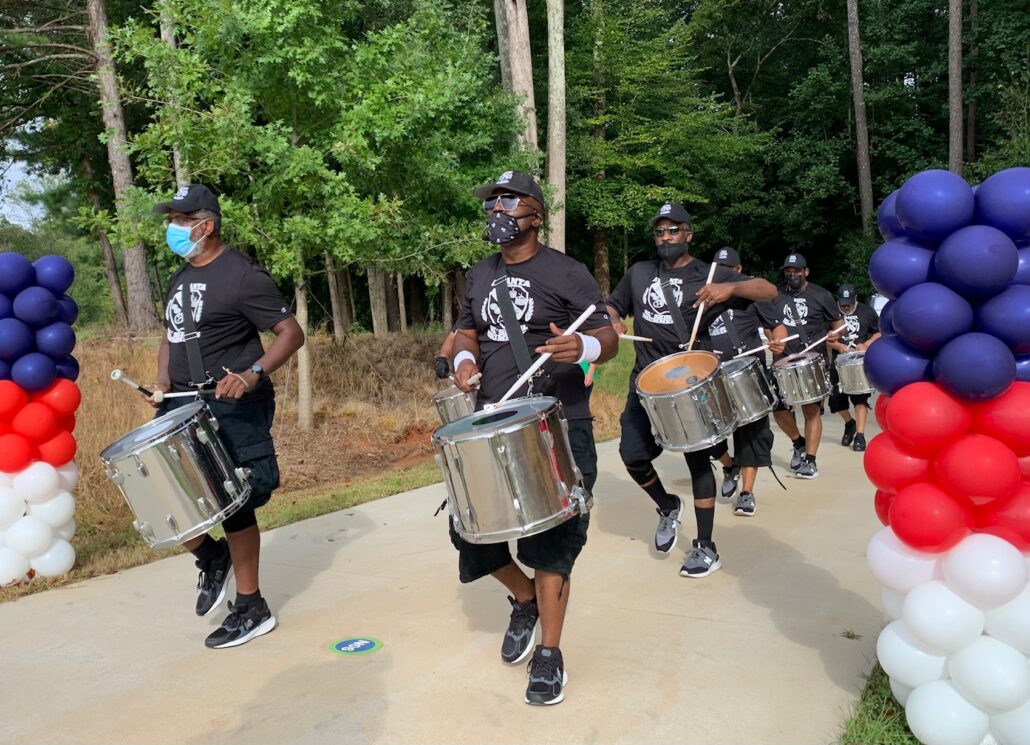 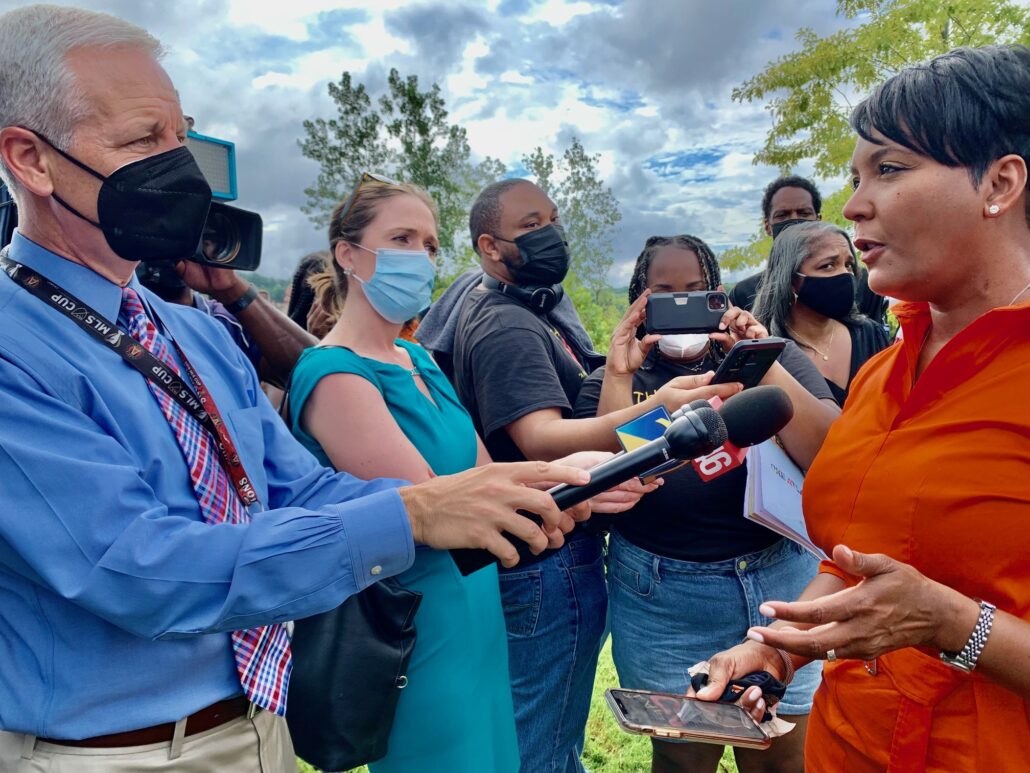 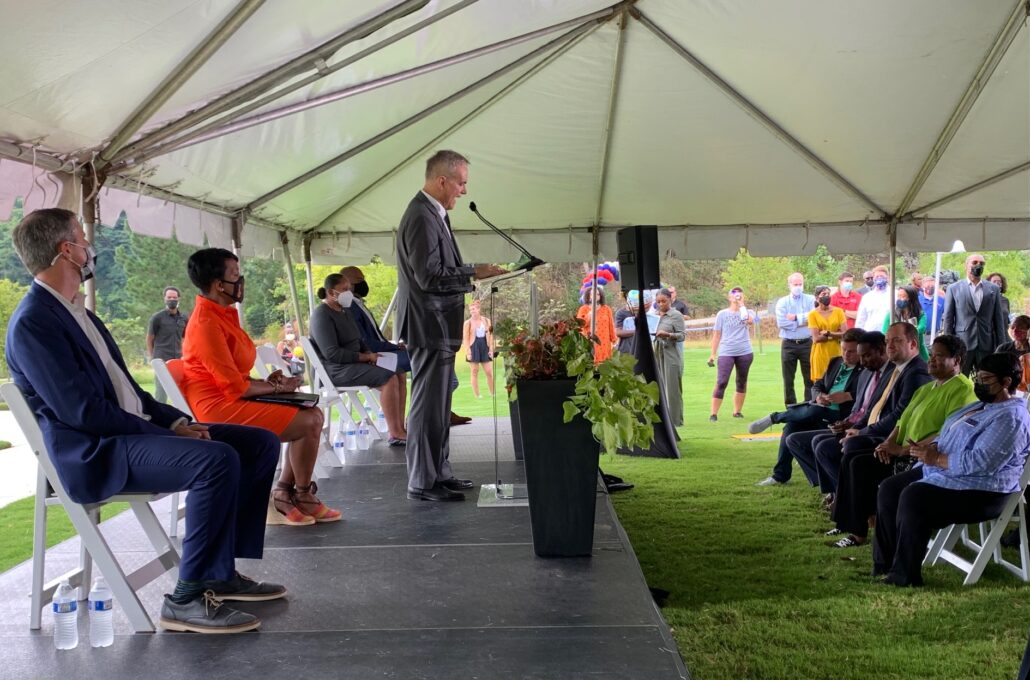 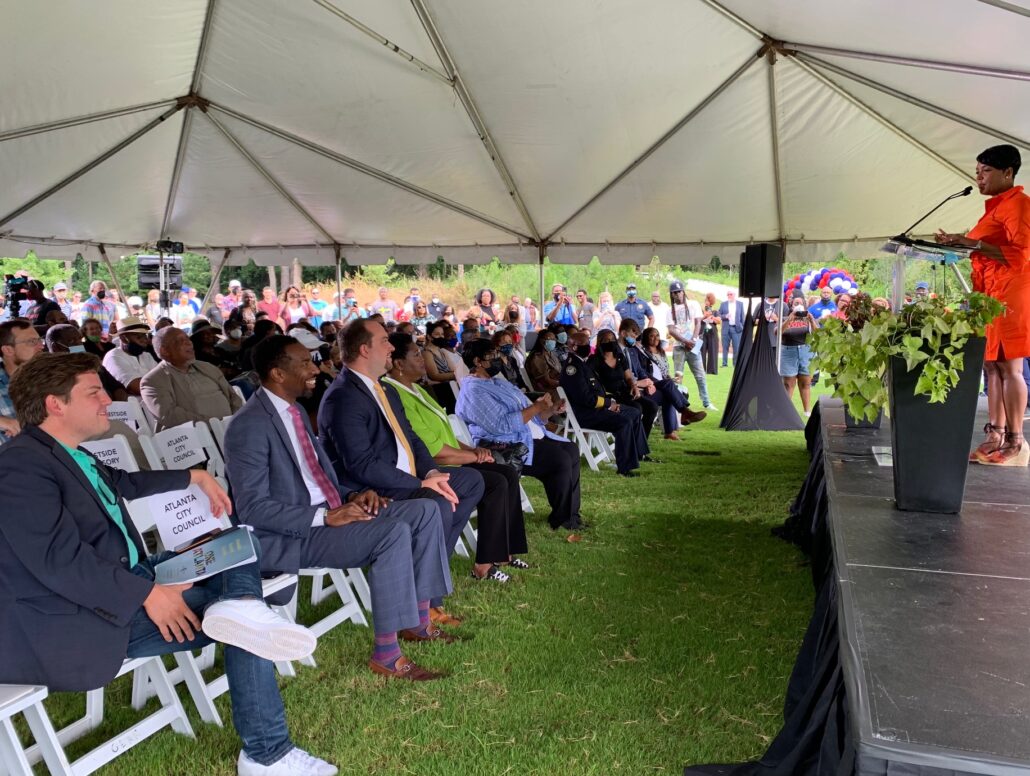 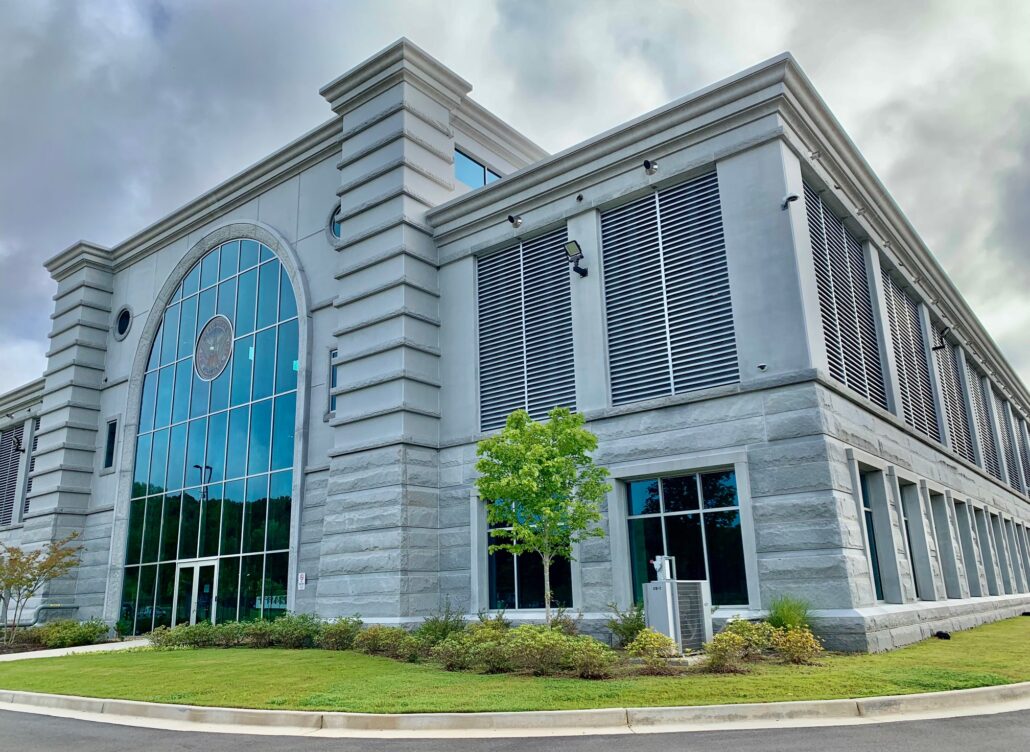 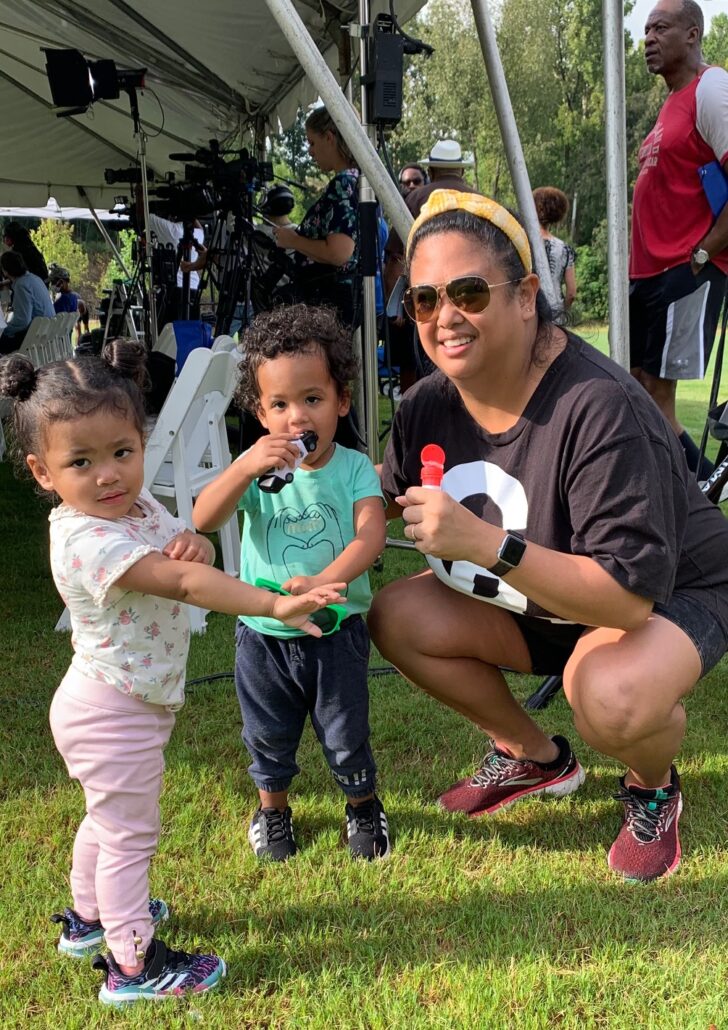 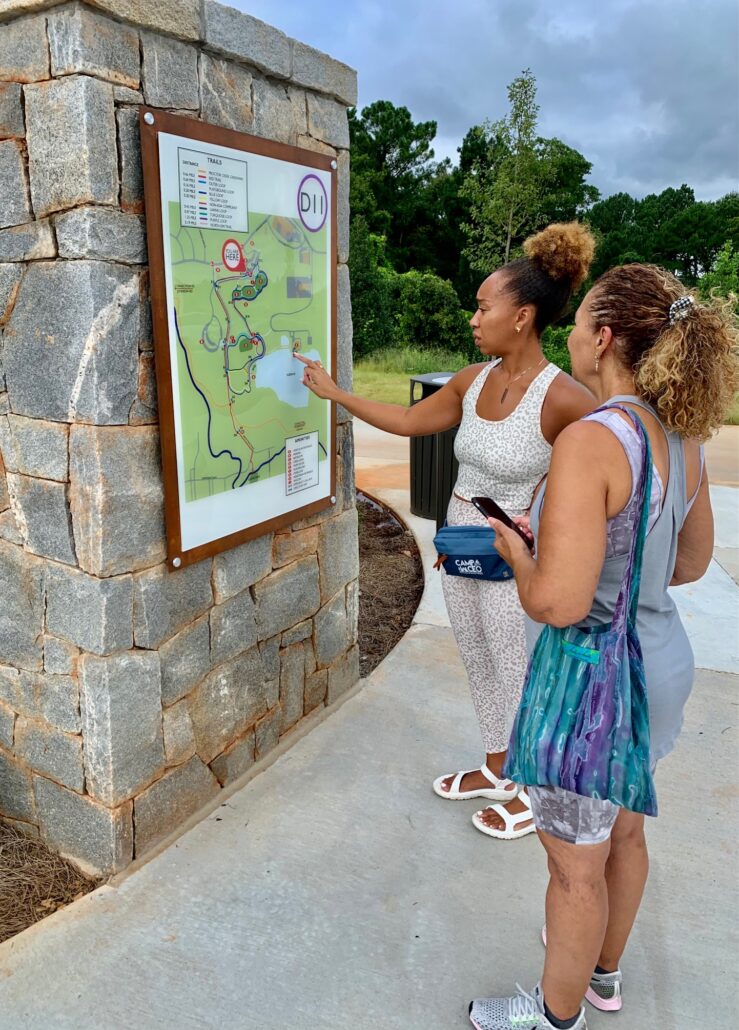 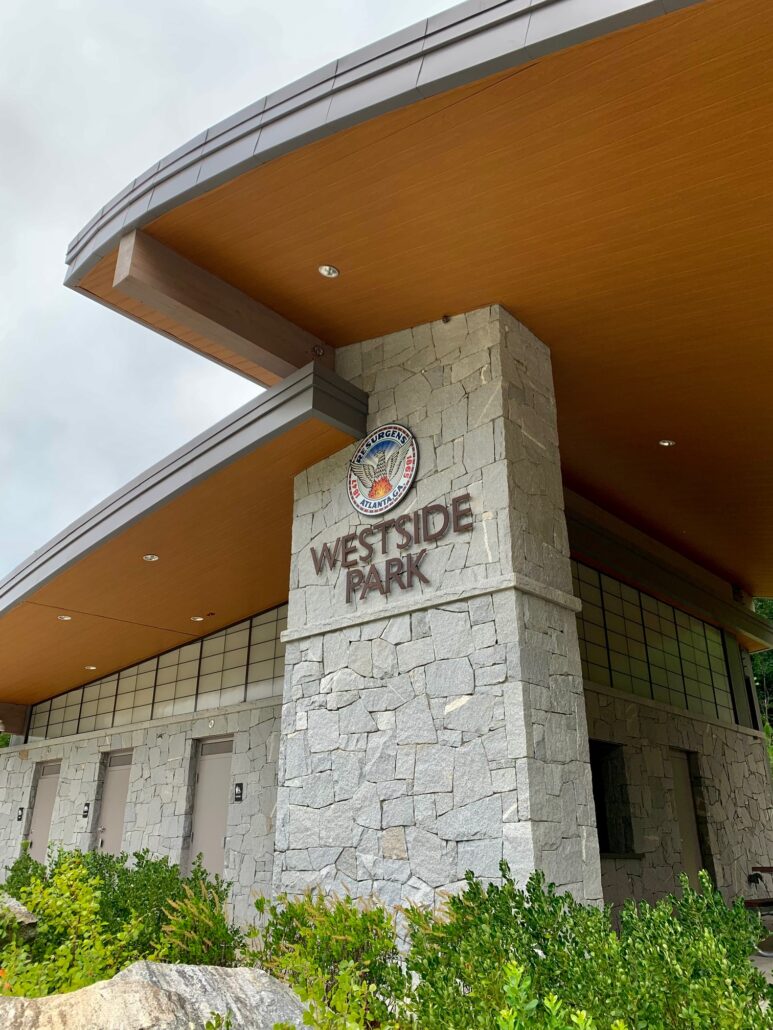 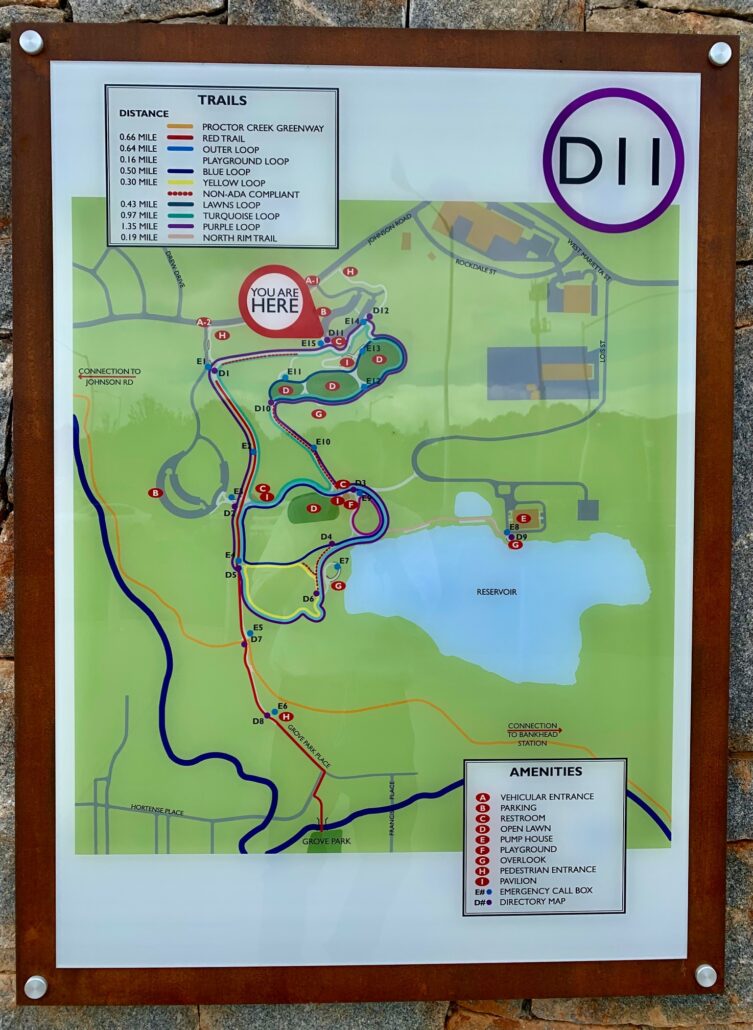