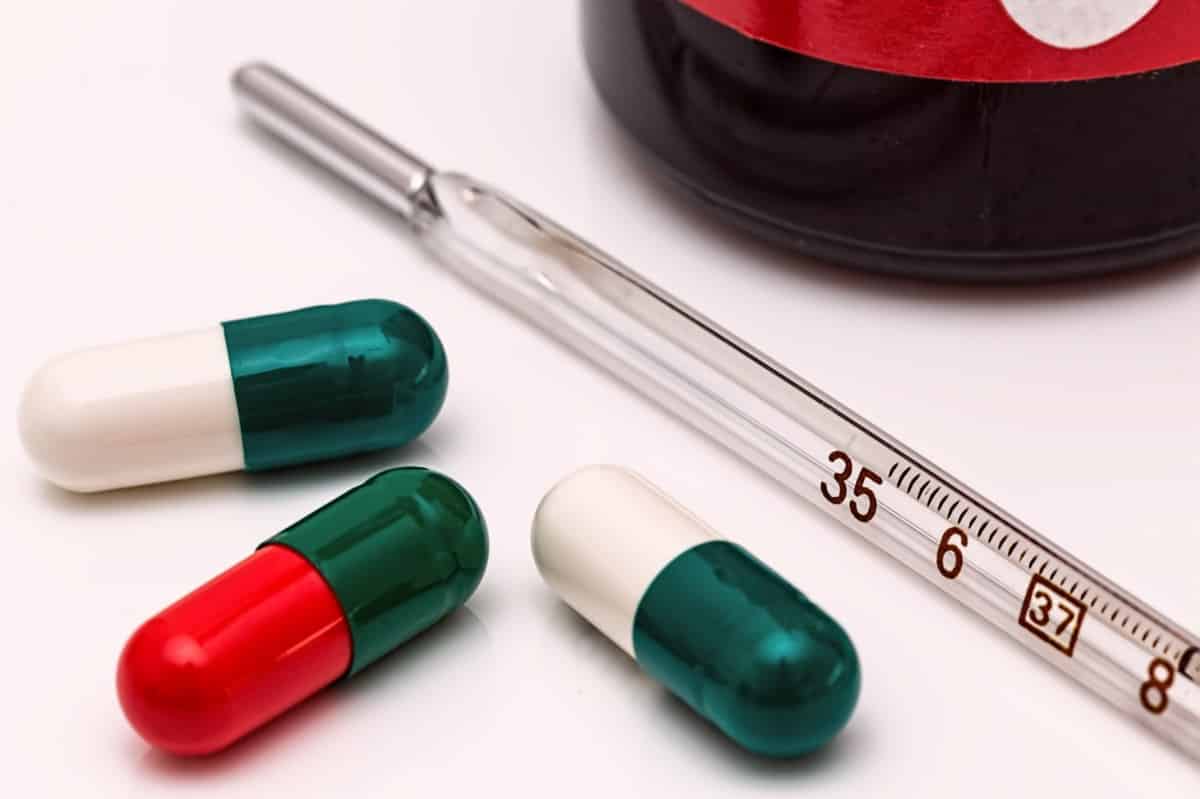 For a foretaste of what might happen when Georgia finally calls a truce in the war against its own self interest and accepts the federal Medicaid expansion, let’s take a little trip down to the bayou.

Louisiana’s new Democratic governor, John Bel Edwards, was elected last year with the benefit of a thoroughly flawed Republican opponent, and with the promise that he would accept the expansion, which his predecessor, Bobby Jindal, had adamantly opposed the ObamaCare program. Williams signed an executive order opting into the expansion on his first day in office, but hit a stone wall in the Republican-majority legislature.

Already standing over the crater which the drop in oil and gas prices has created in the state budget, the legislature refused to fund any new state employees to supervise the signup process for those who now qualify for more healthcare services. Left with no other options, the Edwards administration relied on existing state healthcare agencies to enroll their clients in the program. It seems odd no one thought of this before Louisiana, but the state is also the first to send letters to food stamp recipients informing them they qualified for the Medicaid.

The signup period began June 1. Within two weeks,  more than 200,000 people enrolled, well on the way to the state’s target of 375,000 signups. The legislature’s intransigence has had no effect, and Louisiana has, for once, proved a model of cost effectiveness.

Edwards has been effective in pointing out that 70 percent of those who now qualify for medical coverage are the short order cooks, hack drivers and maids who keep the state’s restaurants and hotels afloat, and the low-wage construction workers who clean up after every tropical storm. At a meeting with health reporters last week, he predicted that a Hillary Clinton victory and a big year for Democrats would probably lead another four or five Southern states to opt in.

There was a significant sign of shifting winds in Georgia last month when Senate Health and Human Services Committee chair Renee Unterman said there’s support in the state Senate  for a modified expansion plan like of the one Arkansas has adopted, which qualifies the expansion enough so that Arkansas Republicans didn’t have to call it ObamaCare.

“How long can you actually sit there and say, ‘No, no, no, we don’t want something,’ and continue to pump hundreds of millions of dollars into sustaining a system that’s not very good anyway?” Unterman told WABE’s Denis O’Hayer.

But what if Clinton doesn’t get elected? This Wednesday, House Republicans are set to roll out their latest proposal to replace ObamaCare. It will be more of a white paper than a bill, with no specific dollar amounts for the proposals, such as tax credits to help the poor buy insurance, which it offers.

This ongoing effort to uproot a program which is growing deeper roots every day is beginning to look a lot like the effort to come up with a new Republican presidential nominee to replace Donald Trump at the national convention in Cleveland. It’s getting late in the day to be advancing the broad outlines of a health care policy, just as it’s late to be talking about hypothetical presidential candidates.

Even if Clinton gets defeated, and even if the Republicans flesh out their health care ideas, it’s a mystery whether a President Trump would go along with them. Trump has followed suit with other Republican candidates in pledging to abolish ObamaCare as soon as he gets in office.

But his campaign position paper on healthcare reform, states that “We must review basic options for Medicaid and work with states to ensure that those who want healthcare coverage can have it.”

Which sounds an awful lot like what they’re doing in Louisiana and the 31 other states which have opted for the Medicaid expansion. The basic question that was at issue when the Affordable Care Act was passed — in the broadest terms, whether “those who want healthcare coverage can have it” — has been settled so decisively that it has become Republican position paper boiler plate.

What’s left is basically the GOP project to come up with something else to call what we’ve got besides ObamaCare.

Previous Article
From ballpark to Ponce City Market, this magnolia has survived a century in the city
Next Article
‘Maynard Movie’ seeking funds so that history will not die