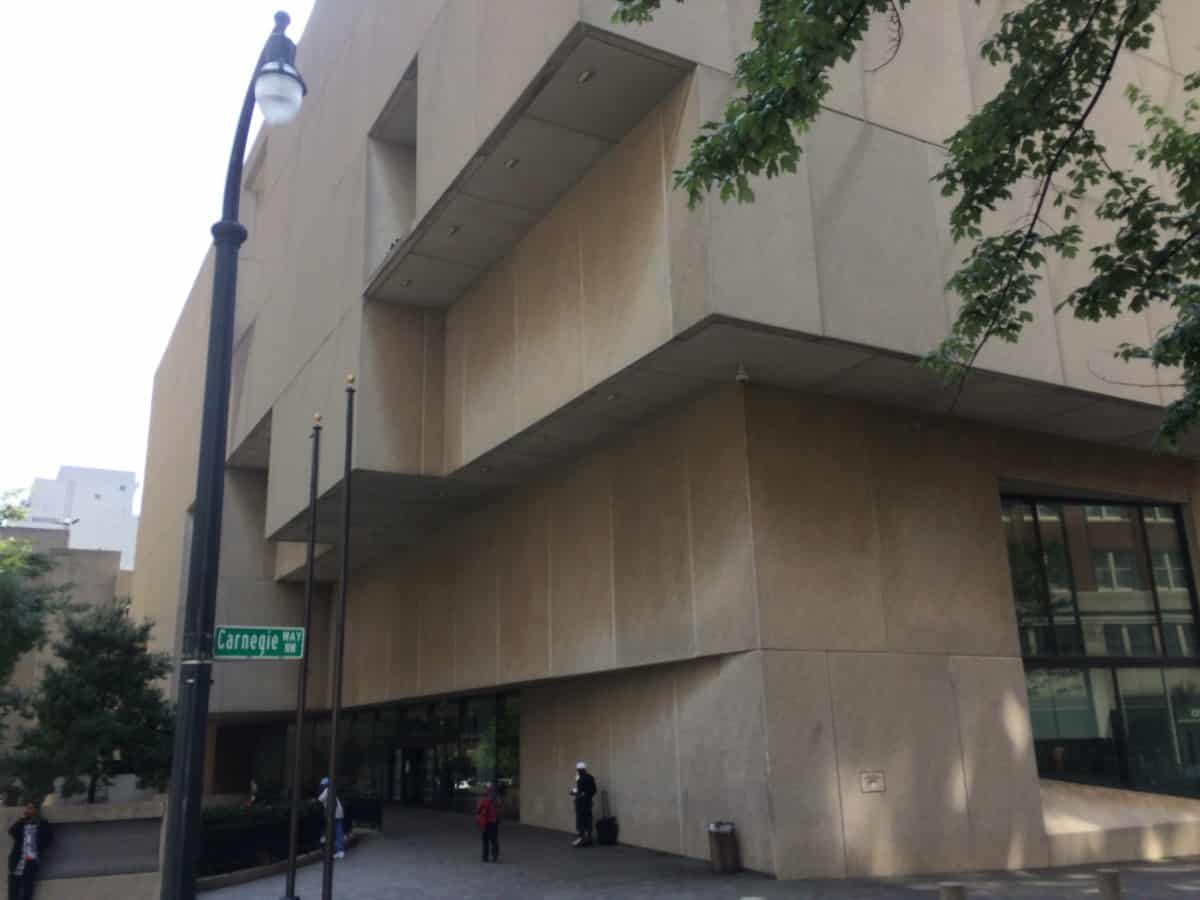 Words matter. What better place to find that out than in the board room of the Central Library of the Atlanta Fulton County Library System.

At Wednesday’s Library System board meeting, 25 people – primarily young downtown residents – spoke out against the demolition of the Downtown library that was designed by internationally-acclaimed Marcel Breuer, a follower of the Bauhaus movement. 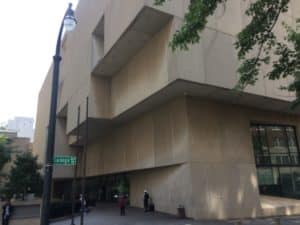 Speaker after speaker spoke of the need to preserve the structure rather than tear it down and replace it with a new library. Several talked about the need to convert it to an innovative 21st Century library. Others spoke of importance to repurpose the building into a center for creative endeavors as well as with restaurants and shops.

The outpouring of support for the library, a concrete monolith, stemmed out of a resolution passed late Monday by the Atlanta City Council in a 9-to-3 vote.

It resolved that “the new Central Library for the Atlanta-Fulton Library System be constructed at its present location of One Margaret Mitchell Square.

When word got out about the resolution being passed, a flurry of social media posts and news stories interpreted it as saying the existing library would be torn down and replaced with a new one.

“The resolution that passed on Monday caught many of us off guard,” Atlanta City Councilman Kwanza Hall told the library trustees. Hall, considered to be a possible candidate for mayor, was one of the three councilmembers to vote against the resolution along with Councilmembers Andre Dickens and Joyce Shepherd.

Cathy Woolard, a former president of the Atlanta City Council who has already announced her candidacy for mayor, said she was impressed by the wonderful turnout. 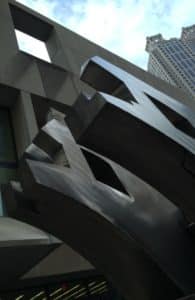 A view of downtown library (Photo by Kelly Jordan)

“This can be a watershed moment for Atlanta for preservation engagement in community design,” Woolard told the trustees. Please save the building. Reimagine how we can use this building as other cities have done with new technology.”

C.T. Martin, the Atlanta City Councilman who had introduced the resolution, stood up and said he agreed with everything he had heard said during the public comment period.

The resolution “doesn’t say or mention the world demolition anywhere.” But he acknowledged that the resolution could have gotten misconstrued.

“We are going to correct those words,” Martin pledged.

Asked after the meeting whether he would support the renovation of the existing Central Library, Martin responded: “Sure. I support preservation of this building.”

The City of Atlanta actually has no official say over what will happen to the Central Library.

“I think the library is in a good place where it is now,” Martin said. “We were told through an engineering report that this building is structurally sound.”

Paul Kaplan, vice chairman of the Library trustees who was chairing the meeting, thanked every one for coming to speak about the issue.

“It shows there’s passion here,” Kaplan said. “I come from Illinois, and we never had this kind of turnout for one building.”

The Fulton County Commission is expected to take up the issue of the Central Library at its monthly meeting in July. 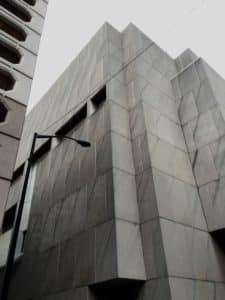 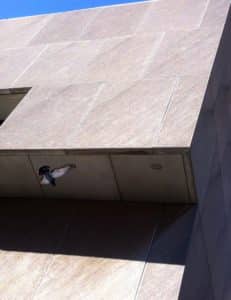