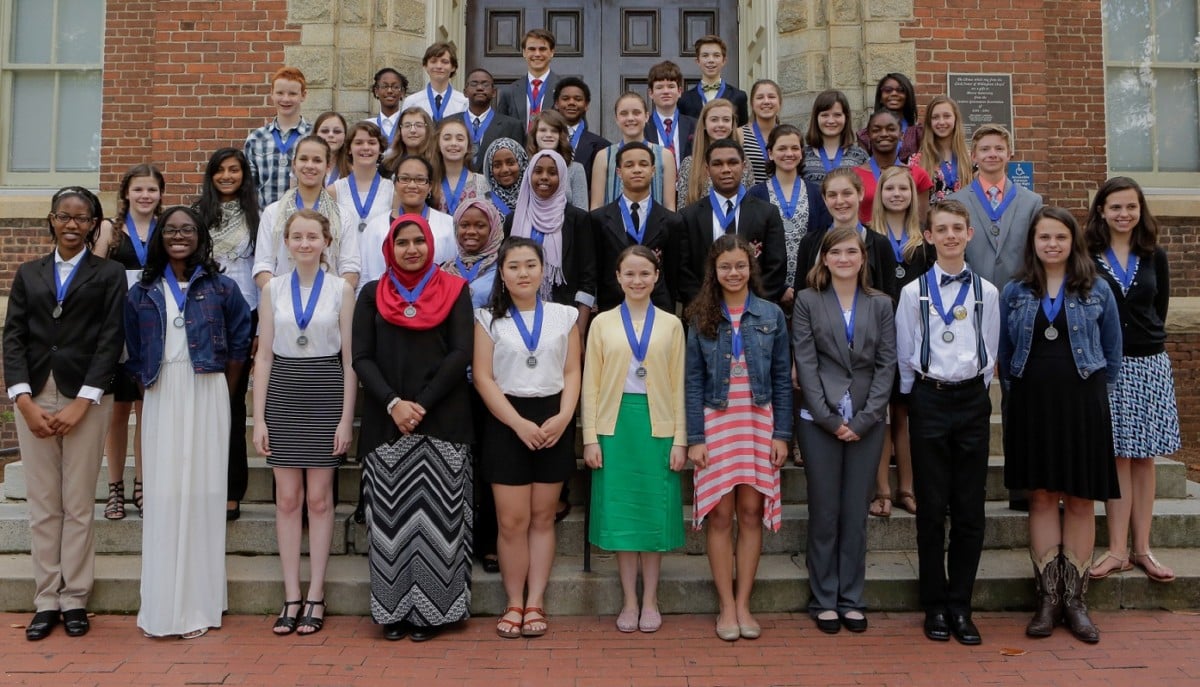 This week, DAVID A. DAVIS, a professor at Mercer University, explains the ways students grow when they take a closer look at history with National History Day.

By David A. Davis

Every spring, Mercer University in Macon hosts the state competition for National History Day. Students in grades 6-12 prepare projects organized around a broad theme using methods of historical research to produce an informative project in the form of a paper, presentation board, video documentary, website, or performance. In many cases, the students develop their projects as part of a class. The most promising school projects compete at local and state-level competitions, and the best projects from each state compete at the national level in College Park, Maryland. When the students assembled this April at Mercer, I had the privilege of welcoming them to campus, and telling them why I thought their projects were important.

I have some personal interest in this program because I am a professor at Mercer, because I have judged the competition in the past, and because two years ago my older son, Lucas, competed in National History Day. He created a video documentary about William and Ellen Craft, married slaves who escaped from Macon, Georgia, in 1848. As a father, I had the pleasure of watching my son become interested in a historical episode and go on to produce a video that far exceeded my expectations for a middle school project. He competed at the local level and advanced to the state competition, so I was able to identify with the anxious students and their even more nervous parents as they waited for their time to present their projects before the judges. Based on my experience, I gave the students three reasons why their projects were important.

One, history day projects offer a valuable learning experience. As the students worked on their projects, they developed critical-thinking skills. They learned how to ask open-ended questions, how to read and evaluate sources, how to do research, and how to present information and ideas in a way that would be interesting and persuasive to an audience. These are vital skills that compose the core of a liberal arts education. They are, in fact, the same skills that I teach my college students. Such skills are challenging to teach, and they are impossible to evaluate on a standardized test, so they are not often taught in middle schools and high schools. The students who develop these skills early, however, are more likely to thrive in college, and this competition is an excellent opportunity to develop critical thinking. 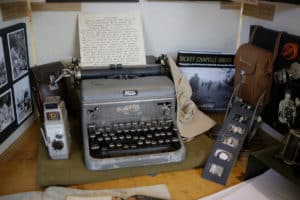 Two, history day research opens up a new world. In the process of researching their projects, the students learn a particular historical narrative. For a normal class assignment, students are likely to gain a superficial understanding of a sequence of events, but while conducting research for a history day project, students learn the details and nuances of a specific event, and they gain a personal connection to that story. While researching the story of William and Ellen Craft, for example, my son read their narrative, Running a Thousand Miles for Freedom; found the location of the house where the Crafts lived; interviewed Barbara McCaskill, a University of Georgia professor who wrote a book about the Crafts; and learned about their remarkable lives after emancipation. This story has become a touchstone for my son that allows him to better understand many of the key issues in 19th-century American history, including slavery, abolition, the Fugitive Slave Act, the Civil War, and Reconstruction.

This point about the students connecting with a story brings us to the third reason, the power of storytelling. The most important element of National History Day, the reason why the program is called National History Day, is this — the United States is a nation composed of stories. Americans don’t have a common language, a common religion, a common ethnicity, a common ancestry, or a common culture. For most of us, our family’s time on this particular piece of land has been relatively brief, so we don’t have a national history that extends back for several centuries. What binds us together as a nation is our common set of stories. We are a nation in narrative, based on a set of ideas that we share expressed in rhetoric. The clearest illustration of this is the set of documents on display at the National Archives in Washington, D.C. — the Declaration of Independence and the Constitution — that define our nation. 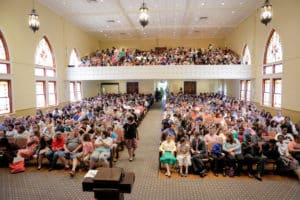 Most Americans have a story about how their family came to this country. With the exception of Native Americans, most people who call themselves Americans can look back to a point when immigrants came to this country. Some came by choice, and some came by force. This is an important point, because not all of our stories are happy and heroic. We have stories about wars, disasters, diseases, and failures, but we also have stories about exploration, growth, human rights, and success. What makes us a nation is how these stories fit together in an overlapping narrative that defines the United States. What makes National History Day most important is the way these students learn to tell the stories that make us a nation.