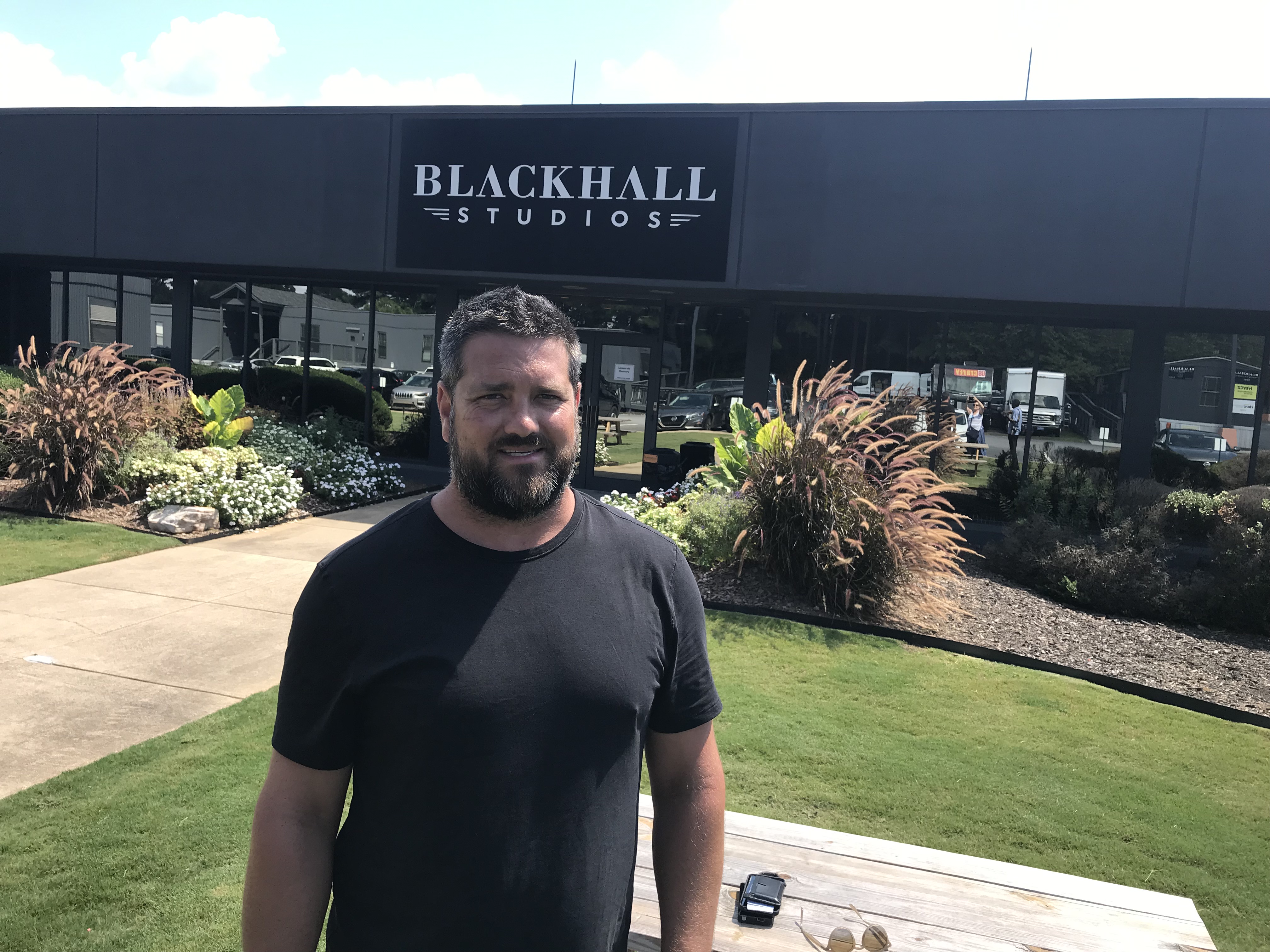 The top executive of one of the largest movie studios in Georgia is making a big bet.

Ryan Millsap, CEO of Blackhall Studios, is planning to triple the size of his existing sound stages – from 210,000 square feet to 600,000 square feet, which would make it the largest purpose-built movie studio in Georgia.

But he knows he is taking a substantial risk.

Georgia’s stature as a major movie and television production center is “on the bubble” depending on what happens to the anti-abortion “heartbeat bill” and the possible reintroduction of a religious liberty bill in next year’s legislature.

“I’m making a bet that as Georgians learn how this industry actually works, they will want to maintain it,” Millsap said in a lengthy interview and tour of his studio facilities. “I’m pressing ahead with our expansion in the belief and faith that wise Georgia minds will prevail.” 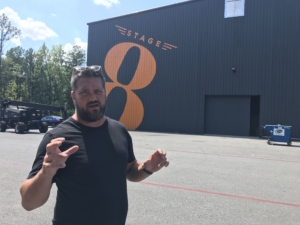 Millsap, who opened Blackhall Studios in the spring of 2017, has invested $75 million in the current facility, and he intends to spend another $150 million on its expansion. But that’s only a small part of the equation.

“The driver is not my investment,” Millsap said. “Right now there is about $500 million to $700 million of content flowing through here each year. When we expand, that will go up to more than $1 billion a year. It is new, fresh money for Georgia.”

Millsap, 44, outlined what is at stake for Georgia if the pending heartbeat bill overcomes current legal challenges or if religious liberty legislation, viewed as being potentially discriminatory by many businesses and national associations, is signed into law.

Millsap said the state already is feeling the economic impact from the threat of the legislation.

“Right now there’s no conversation of multi-year deals,” Millsap said about production companies booking studio space for ongoing television series. “This industry should not be a political football. The film industry is an amazing way for lots of Georgians to make a good living.”

“I think the governor is a lovely person,” Millsap said of his meeting with Kemp. “He’s doing what he actually believes is in the best interest of the state. But I believe the state’s role is to drive economic prosperity.”

Unfortunately, the whole situation has turned into a “little bit of a culture war that shouldn’t exist,” said Millsap, who is concerned that it is being portrayed as a Georgia-vs.-Hollywood battle.

“The film industry in Georgia is not an outsider industry; it’s a Georgia industry full of Georgians,” said Millsap, while rattling off the names of the major studio owners in the state – Dan Cathy and Pinewood Studios; Tyler Perry and Tyler Perry Studios; John Rooker and Atlanta Metro Studios; Egbert Perry and Third Rail Studios; as well as Steve Economos and Eagle Rock Studios.

“None of us are trying to fight the governor,” Millsap said. “The conversation has gone a bit sideways. What I’m trying to get the governor to understand is that this industry is not against him.”

Case in point, Millsap, who lives in the town of Social Circle east of Atlanta and has a second home in Buckhead, said he voted for Kemp and donated to his campaign. 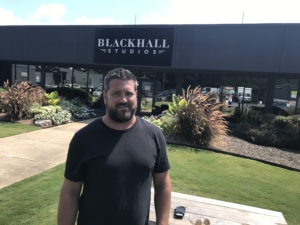 “The conversation with Hollywood and Disney is not about morality, it’s about certainty,” Millsap said. “Hollywood is not any more liberal or conservative than any other business. They just want someone who will protect the industry.”

Millsap moved to Georgia in 2014, the same year Pinewood Atlanta opened outside of Fayetteville. He had built a sound stage for Live Nation when he was living in California, and he became intrigued with the prospect of developing real estate for the film industry. He acquired land near the intersection of Bouldercrest Road and Interstate 285 to build the nine sound stages, which opened in the spring of 2017.

“The whole thesis of Blackhall Studios was to build Pinewood in the city,” Millsap said. “We have been shot out of a cannon.”Blackhall Studios is completely full with HBO, Lionsgate and Paramount leasing studio space for shows currently in production.

“This is specialized real estate. We are booked. The earliest we can book anyone some space is in February, and five people already have a hold on it,” Millsap said, adding that most of the business was booked before the heartbeat bill passed.

Today, Blackhall has about 85,000 fewer square feet of sound stages than Pinewood, and it has roughly the same amount of sound stages as Tyler Perry Studios. But Blackhall likely will eclipse both once it completes its expansion in the next several years.

“This is a tax credit-driven industry. If the tax credit goes away, everything will go away,” Millsap said. And with the heartbeat bill or religious liberty, Millsap said: “One piece of legislation and you don’t exist.”

Already Georgia stands to lose its competitive edge to other locations.

And it’s not just the major Georgia studios that could lose out. In all, there are about 100 sound stages throughout the state – with about half being purpose-built film studios and half of them being in converted warehouses. Georgia also employs about 92,000 people in the film industry, most of whom work on film and television production crews.

“What we have accomplished in five years is incredible. We are the envy of every country or state in the English-speaking world. It would be insanity to have worked as hard as we have to create this kind of successful scale and not value it,” Millsap said. “So few people realize what is happening with this industry and understand the gravity of the situation. We shouldn’t take the industry for granted.”

Millsap also sees the opportunity for Georgia if it is able to work its way through the current legislative controversy. He believes that in the next five to 10 years, Georgia could broaden the industry from being a place where films are produced to one where films are conceived and distributed to the rest of the world.

“We are 10 years away from being the second most important entertainment center on the planet after Los Angeles,” Millsap said. “It’s an evolution. We can actually become an entertainment finance hub – a place where films are financed – assuming this whole industry doesn’t implode and go away.”