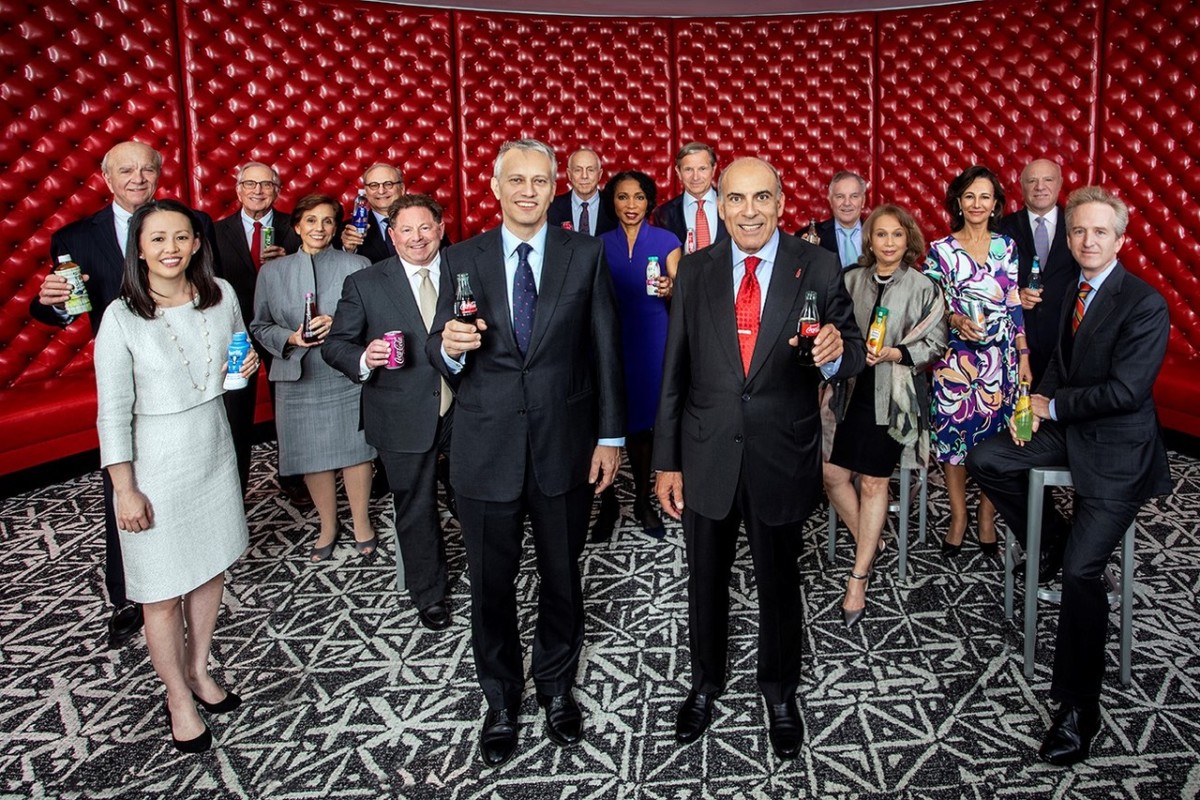 After more than 25 years of tracking the number of women on Georgia’s public company boards, OnBoard saw significant progress in 2018.

“For years, we’ve had moderate increases,” said Cheri Husney, the 2018 president of OnBoard. “This year it feels like we have got a real story to tell.”

For example, 68.3 percent of Georgia’s 123 public companies have one or more women on their boards. That’s a significant jump from 60.5 percent in 2017, and it’s even more amazing when one takes into account the full history of OnBoard’s study.

In 1993, the first year it started keeping county, only 26.7 percent of Georgia’s public companies had women on their boards.

Increases of women in leadership positions were across the board.

For the first time ever, a Georgia public company now has five women on its board – The Coca-Cola Co. (NYSE: KO)

With already four women directors, Caroline Tsay was officially elected to join Coca-Cola’s board on April 25, bringing a different perspective to the company as its youngest member – she was only 36 years old at that time. 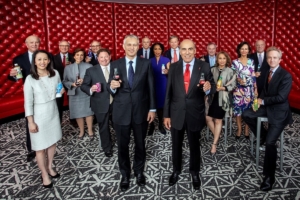 Tsay is CEO and co-founder of Compute Software. She is a native of California’s Silicon Valley who went to Stanford University, earning degrees in computer science and management science and engineering. Then she worked as a consultant at IBM and then for Yahoo.

Scott Leith, a senior director of communications for Coca-Cola, said the board looks at many variables, including gender diversity, when considering new directors.

“With the addition of Caroline Tsay as a director, women now make up 31 percent of the company’s directors, and two women are chairs of important committees,” Leith said in a statement. “The board of directors believes new perspectives and ideas are critical to maintaining a forward-looking and strategic board, coupled with the valuable experience and familiarity with the company provided by longer-serving directors.”

Husney also was quick to point out that Atlanta-based InterContinental Exchange Inc. (NYSE: ICE) has four women directors, and another 14 public companies in Georgia have three women directors. (The cut-off date for OnBoard’s study was Aug. 24, so any changes on boards made since then are not included in this year’s study.)

Another key indicator that hit a high water mark in this year’s study was the increased number of women being named to new board seats.

“The percentage of open seats being filled with women this past year is at an all-time high of 30 percent,” Husney said. “We do believe there’s true momentum. We are hitting a crescendo, and it finally feels like we’re seeing what we have been advocating and inspiring companies to do – to put women in executive positions, especially in the board room.”

By comparison, in 2017, 24.7 of all new board seats were filled by women, which then was a record high. The fill rate is a key indicator of the trend of having more women participating on boards.

The 2018 OnBoard study showed that women now hold 15.4 percent of the total board seats on Georgia’s public companies, a dramatic increase over the 12.9 percent in the 2017 study, which also had been a record high.

“We have been hitting all-time highs for the last few years,” said Rona Wells, OnBoard’s executive director. “This year, it leaped forward, and it was across the board. There is true momentum. We believe it’s being caused by companies understanding the value women bring to the board and to the executive suite.”

The study also saw a jump in the percentage of women officers, as listed in Securities and Exchange Commission documents, among Georgia companies. Of all the officer positions, 14.4 percent were women. That was an increase from 12.5 percent in 2017. 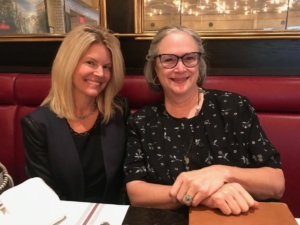 Cheri Husney, the 2018 president of OnBoard; and Rona Wells, executive director of OnBoard. OnBoard tracks the number of women on Georgia’s public boards every year (Photo by Maria Saporta)

One area where Georgia public companies are lagging behind national percentages is in the percentage of women of color serving on boards. Only 2.9 percent of the companies’ board seats are held by women of color. But that also increased from 2.5 percent in 2017.

Both Husney and Wells said Georgia still has a long way to go. Men hold hold 84.6 percent of the board seats. And there are 39 (31.7 percent) public companies in Georgia with no women on their boards.

“We are still a long way from parity,” Husney said. “But we feel we are making progress.”