SunTrust and BB&T close to picking name of combined bank 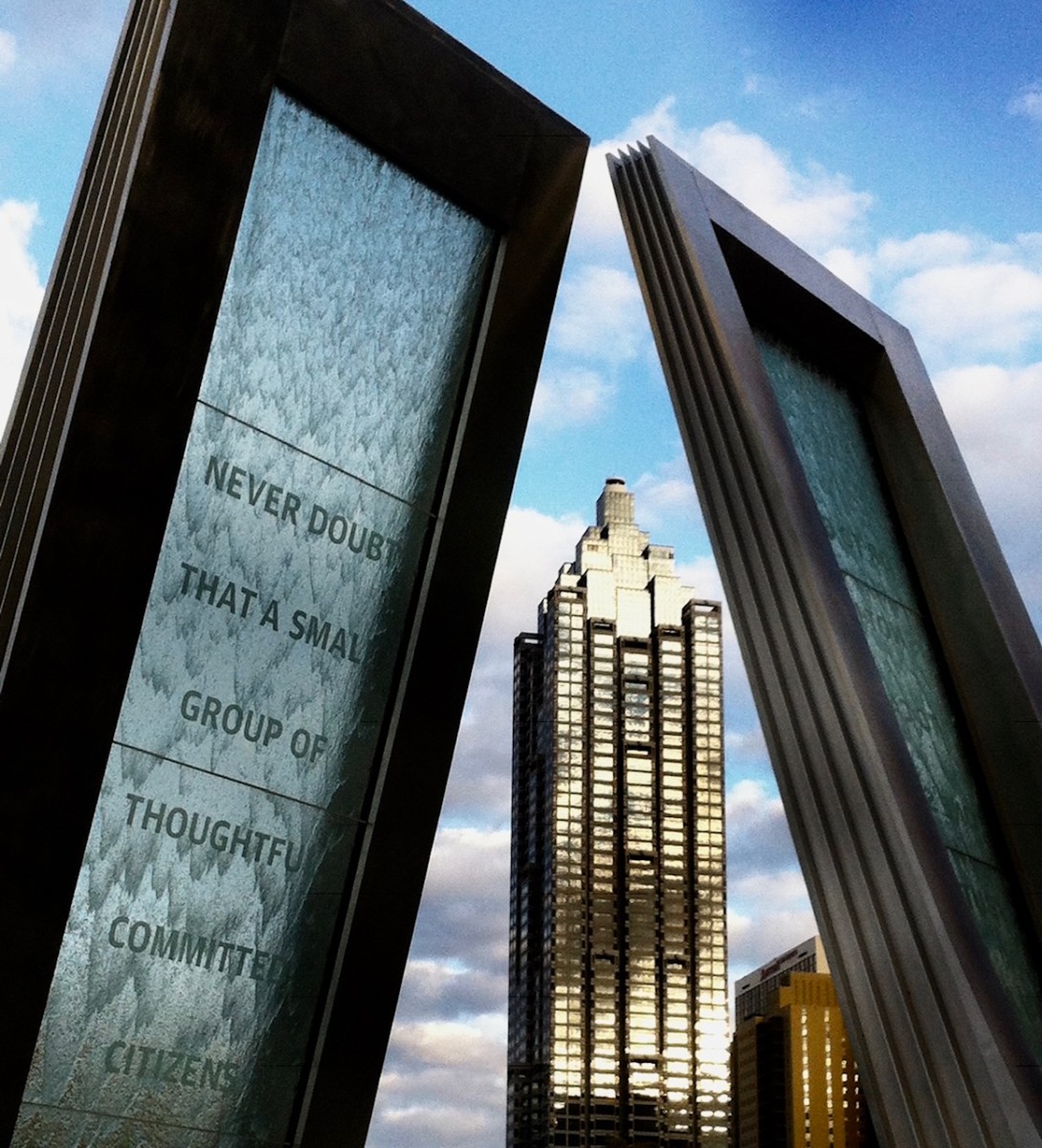 BB&T and SunTrust are down to a “handful” of possible names for the new merged bank, according to Bill Rogers, chairman and CEO of SunTrust Bank.

Rogers said the banks likely will announce the new name by the end of the month.

“The list has narrowed fairly significantly,” Rogers said in an interview on Tuesday. “We are down to a handful names. As you can imagine, you have to get a name that’s legally defensible. But we are really laser-focused on the brand.” 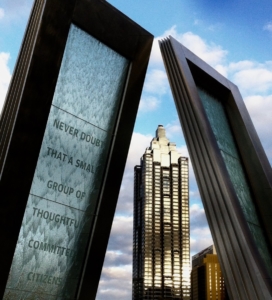 Rogers said the banks have been listening to their team members about which attributes they believe is most important for their respective institutions.

“Both banks chose the same four attributes,” said Rogers, who would not disclose what they were. “That was confirmation that we had a nice cultural match. I keep being asked about the name, and I keep focusing attention on the brand. A name is a name. We want to build a great brand. It’s culture building.”

The banks have hired Interbrand, a global brand consultancy, to help with identifying a new name as well as create a united brand for both institutions.

“We decided to make this a really important cultural moment for our new company,” Rogers said. “It’s turned out to be a really nice defining moment.”

Rogers added that both banks are purpose-driven with similar missions. SunTrust’s motto has been “Lighting the way to financial well-being.” And BB&T’s motto is “Making the world a better place.”

“The brand is going to be the new company’s brand,” Rogers said.

Even when the banks announced the name of the proposed merged bank, Rogers said it will take at least a year more to convert the names of their respective institutions into the new name.

“When we merge, we will still have the names BB&T and SunTrust on our branches,” Rogers said. “It could take over a year to do the conversion.”

Meanwhile, Rogers was cautious when asked about the possible renaming of SunTrust Park – the home of the Atlanta Braves. SunTrust acquired the naming rights of the venue in a 25-year agreement.

“We have a fantastic partnership with the Atlanta Braves,” Rogers said. “We are going to work on this together to get it right. Our relationship with the Braves is not about a contract. It’s a partnership.”

“That would be my goal,” Rogers said.

When asked about the future name of SunTrust Plaza, where the Atlanta-based bank has its corporate headquarters, Rogers said it would assume the new bank’s name.