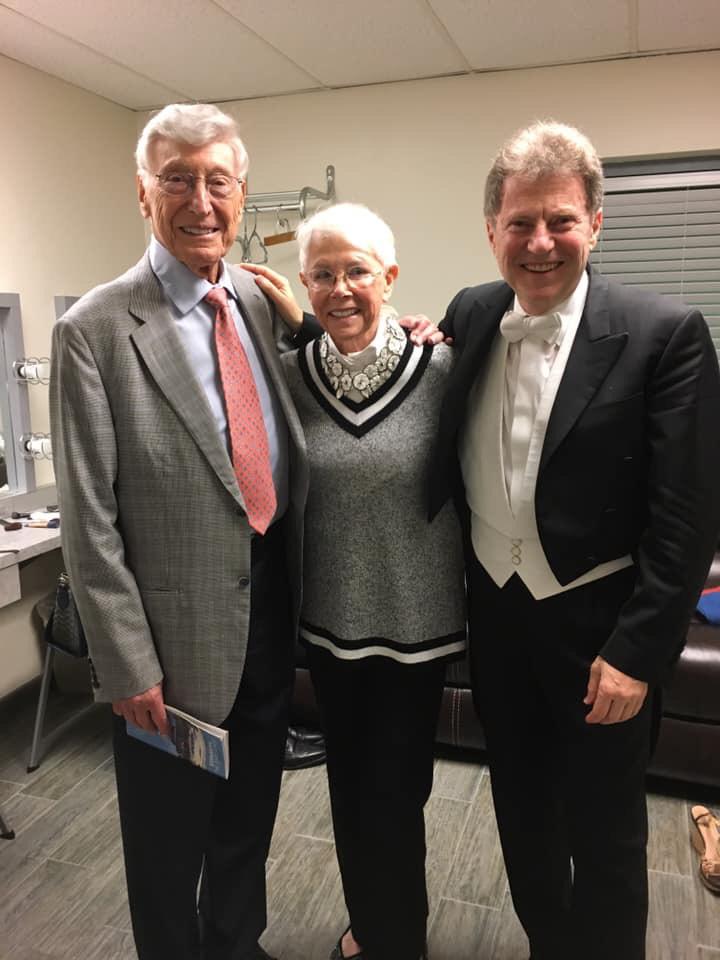 Levi, an Israeli musician and conductor, led the Atlanta Symphony from 1988 through 2000, leaving during a period of strife. Although he has not performed with the ASO since 2005, Levi has continued to live in Atlanta the entire time. “I thought it was the right time and the right occasion,” Levi said in an interview March 4. “It is a big celebration, and I’m very happy to be part of this celebration. Everything is about timing in life.” 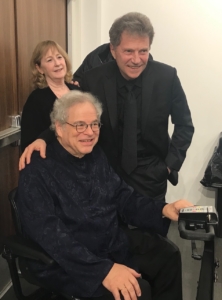 “They loved the idea,” Levi said.   Jennifer Barlament, ASO’s executive director, knew Levi’s return would send a message to the Atlanta community. “There a variety of different wounds that have happened over the years, and we have been in the process of stitching them up,” Barlament said. “It does feel significant to have Yoel come back, especially as part of the anniversary season. It feels like a gesture of embracing our history and looking to the future. It’s like a date with your former husband.”

“Kudos to the symphony and its leadership for reaching out (to Yoel), and kudos to the orchestra for supporting it,” said Doug Hertz, immediate past chair of the Woodruff Arts Center. “And kudos to Yoel for being willing to come back. ”During his tenure in Atlanta, Levi helped lift up the ASO to new heights with award-winning recordings and international performances.

One of Levi’s most enthusiastic supporters was Bernie Marcus, a co-founder of the Home Depot and a leading philanthropist in Atlanta.

“Yoel is a great talent,” Marcus said in a telephone interview. “It’s a very good move on the part of the Symphony. There was a little cloud when he left, and there were some hard feelings. It’s good to have healing. It’s a kumbaya moment. ”When Levi left, some believed anti-Semitism may have played a role.

His departure, however, may have changed the course of Atlanta’s history. In 2001, Marcus announced he was going to donate more than $200 million to build the Georgia Aquarium. He wanted to make a major gift to Atlanta – the home of the company that had made him one of the wealthiest leaders in the community.

“Yoel was really the one who got my juices flowing,” Marcus said in a 2001 interview. “Yoel almost had me convinced to do a new symphony hall, and then he left.”

When asked about that time, Marcus said: “We built the aquarium instead. I think the city of Atlanta and the state of Georgia did fairly well.”

Marcus does believe Levi was underappreciated when he was at the ASO, but said it’s now a new day. “All the people who were there then aren’t there anymore,” said Marcus, who is Jewish.

Hertz, who is also Jewish, remembered those days a bit differently.

“Yoel was a very talented conductor when he was leading the ASO. He was extraordinarily talented, mercurial and sometimes a difficult leader,” Hertz said. “He had ardent and enthusiastic supporters and equally emotional detractors. I don’t think his religion played a role in his departure.” 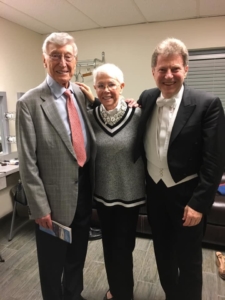 Marcus was asked if he might consider contributing to a new symphony hall. “My thoughts don’t move in that area,” Marcus said, adding he is focusing most of his giving to medical causes. “This is where my mind is right now.”

For Levi, it’s all about looking forward to the March 2020 event.

“This concert will hopefully start a new chapter of harmony, understanding and respect between all members of the community,” Levi said. “We cannot dwell on the past. We can only plan for a great future. Music can be the most unifying element.”

Interestingly enough, the Atlanta Symphony is searching for a new musical director with the announced departure of Robert Spano in 2021. The 75th season, which will be announced March 13, could be an opportunity for guest conductors to audition for a future role with the ASO.

“I’m happy I can come and hopefully do a great concert for the community and the orchestra and create a really special moment,” Levi said. “I want to create magic with the orchestra this one night.”