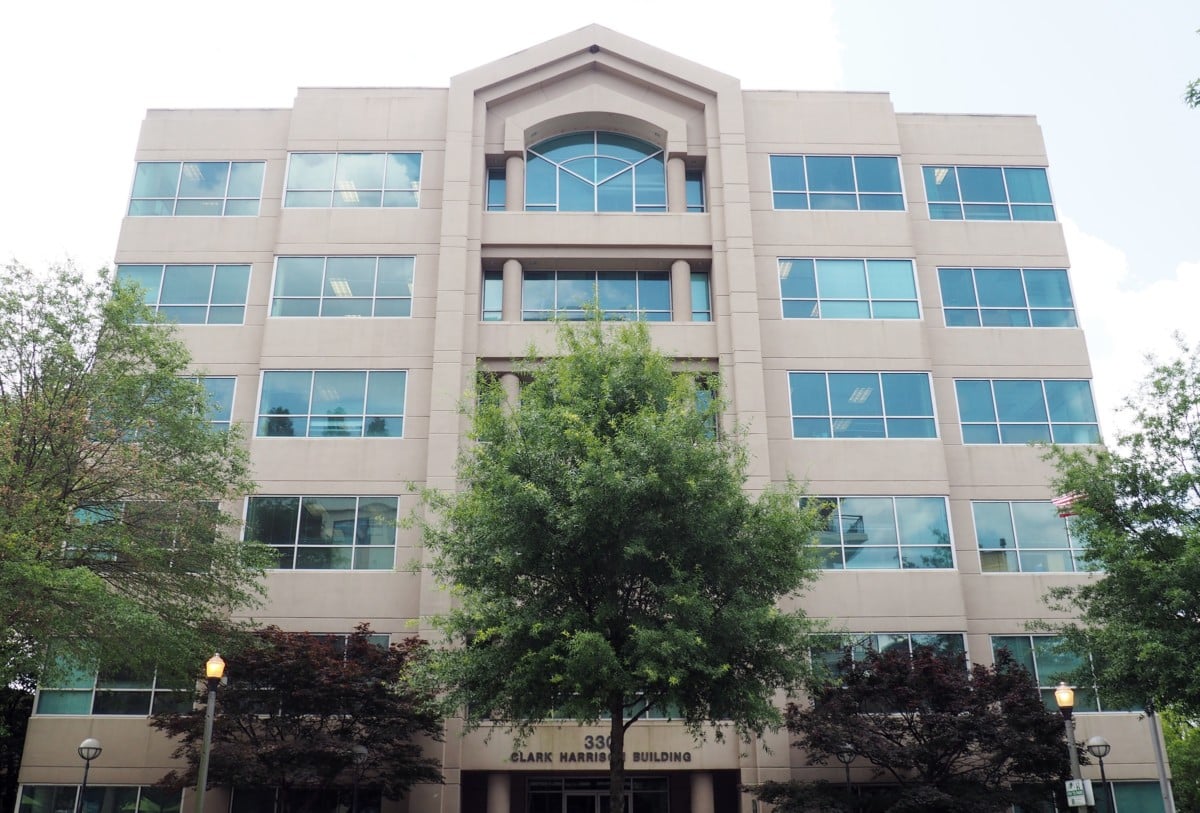 The Conrad N. Hilton Foundation is awarding its 2016 Hilton Humanitarian Prize of $2 million to the Atlanta-based Task Force for Global Health.

The Task Force was selected by a jury for its contributions to improving the health of people living in extreme poverty.

The Task Force for Global Health is the largest nonprofit organization in Georgia.

“We think the Task Force is an unsung hero,” said Peter Laugharn, president and CEO of the Hilton Foundation. “It needs to be better recognized for its compassion and collaboration with other nonprofits.”

The Task Force plans to use the $2 million prize money to launch a $15 million-plus fundraising campaign to help it move into larger quarters in downtown Decatur. 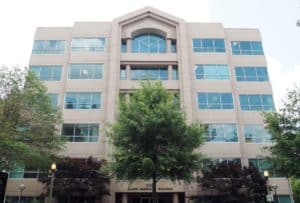 “It certainly does seed our campaign and allow us to move forward and be more visible in the Atlanta community and nationally,” said Dave Ross, president and CEO of the Task Force. “It is  our first significant grant.”

The Task Force has a contract to purchase a building at 330 W. Ponce from the DeKalb County government. DeKalb County intends to lease back space in the building, which currently is three times the size of the Task Force’s current location. The Task Force expanded its facilities a few years ago, but it has already outgrown that space. It currently has nearly 125 employees. The new building should accommodate its needs for at least the next 10 years.

Ross said the goal is to purchase the building with bonds by the end of the year, provided it passes all inspections. The Task Force likely will move in by the end of 2017.

“There will be some amount of renovation,” Ross said. “We intend to transform the first floor into a first-class meeting and training facility. We would like to see the building represent to Atlanta our role in global health. We also will be able to acknowledge Atlanta’s role as a capital for global health. We convene lots of groups, and they love coming here.”

In selecting the Task Force for the prize, Laugharn said the jury also was impressed with the Task Force’s ability to forge public-private partnerships and that the prize would help showcase its approach of getting organizations to work together. 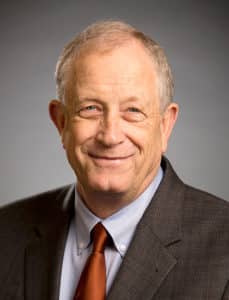 Dave Ross, president and CEO of the Task Force for Global Health

The Task Force will be honored at this year’s international Humanitarian Symposium, sponsored by the Hilton Foundation, on Sept. 30 at the Waldorf Astoria in New York City.

“They have not wanted to be in the limelight, and we are kind of taking them into the limelight,” said Laugharn, who said he would love for the Task Force’s approach to collaboration with other nonprofits and its ability to provide humanitarian assistance more efficiently be applied to other endeavors, such as the current refugee crisis.

Laugharn also said “Atlanta should be tremendously proud” of the Task Force, and he hopes the prize will help drive that message home.

“We live in a divided era when people seem more disposed to fight than work together,”  he said. “The Task Force is just a beautiful example of how organizations can work together and accomplish things they didn’t think they could do.”

The Task Force has been a pioneer in global health since its founding 32 years ago, and it currently reaches hundreds of millions of people in 151 countries through programs focusing on neglected tropical diseases, vaccines, field epidemiology, public health informatics, and health workforce development. The organization collaborates with partners in diverse sectors, including pharmaceutical companies and health agencies in other countries, on comprehensive disease control and elimination programs. Major funders include governments, foundations, and corporations. 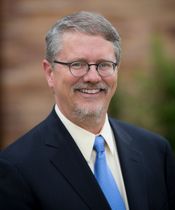 The Task Force was founded in 1984 by Dr. William H. Foege, a renowned epidemiologist and former Centers for Disease Control and Prevention director who is credited with developing the strategy that led to the eradication of smallpox.

The Task Force originally focused on a single health issue—low childhood immunization rates in developing countries. By 1990, The Task Force had raised these rates from 20 to 80 percent worldwide.

Since this early success, The Task Force has worked with hundreds of partners to control and eliminate neglected tropical diseases and increase access to medicines and vaccines for multi-drug resistant tuberculosis, polio, influenza, and cholera. Beginning with the Mectizan Donation Program, the Task Force is credited with working with the pharmaceutical industry to donate billions of dollars annually in essential medicines for the control and elimination of neglected tropical diseases.

Collaboration, health equity, and social justice are the cornerstones of all Task Force programs. The organization is a major partner in the global effort to eliminate three neglected tropical diseases by 2025—blinding trachoma, river blindness, and lymphatic filariasis—which collectively threaten hundreds of millions of people each year with blindness, disfigurement, and even death.

The Task Force has begun examining how it might help address the growing epidemic of noncommunicable diseases (NCDs), which have eclipsed infectious diseases as the major causes of death for people in developing countries. Dr. Ross said that the organization’s expertise and experience in getting vaccines and essential medicines to developing countries may be useful in helping to address some aspect of NCDs.