The battle lines of cyber war begin to take shape 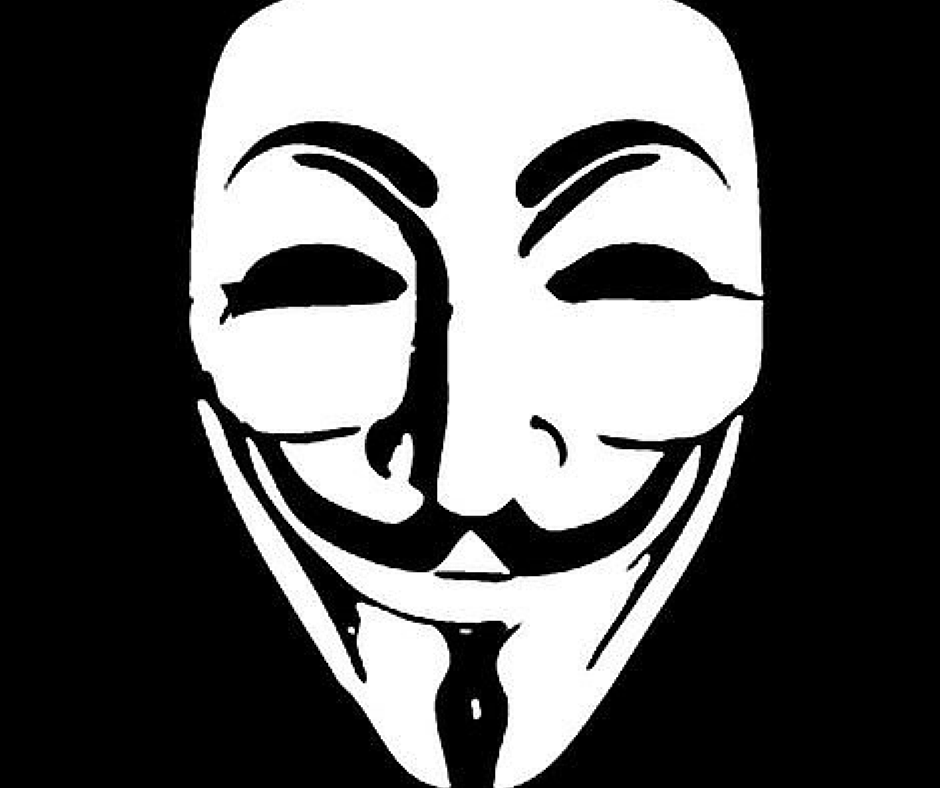 In her recently published book, “A Higher Form of Killing,” British historian Diana Preston writes of the previously unremarked convergence over a six-week period in 1915 of three developments that would change the face of war.

During that relatively short period, the German high command in World War I made the first use of poison gas on a battlefield, launched the era of submarine warfare with the sinking of the Lusitania, and bombed London with a zeppelin. These decisions, she argues, paved the way for the concentration camps, Hiroshima and the blurring of the lines between civilian and military that would have fateful consequences over the next century.

Something on a more modest scale may have happened over the past week. In a couple of little-noticed stories, we may be seeing the changing face of cyber war.

Last Wednesday evening, all 11 channels of the Paris-based network TV5Monde, which broadcasts in more than 200 countries around the world, suddenly went blank. This was no lone-wolf hacker, but an attack on an unprecedented scale. It even came with a chilling logo, crafted in response to the “Je suis Charlie” posters that popped up after the Charlie Hebdo attacks: “Je su IS IS.”
As TV screens went blank, the network’s internal email system shut down and its website and social media sites were hacked. TV5Monde’s Facebook page began displaying what were said to be the ID cards of relatives of French soldiers involved in the war against ISIS.

“Soldiers of France, stay away from the Islamic state! You have the chance to save your families, take advantage of it. The CyberCaliphate continues its cyberjihad against the enemies of Islamic State,” read a message on the hacked Facebook page.

The network regained control of its channels in about three hours, but it was still dealing with the havoc on its internet sites the following day. The incident didn’t receive nearly as much attention in the U.S. as the hacking of Sony’s email system last year, but this was a much more sophisticated attack.

“Any one of these actions alone would qualify as a major cybersecurity incident,” the blog for the computer security company Trend Micro commented. “To have all of these actions occur as part of a synchronized attack puts this incident in a whole new category and takes critical infrastructure attacks to another level.”

This was not the only shot fired in the cyber war last week. On Thursday, Twitter, which closely guards information about its accounts, acknowledged that it had suspended about 10,000 accounts “for tweeting violent threats,” confirming the suspicions of terrorism experts who had noticed a sharp drop in traffic (or would that be twaffic?) on the site this month.

There were conflicting opinions about whether the company’s action would have much effect. Many experts think the terrorist groups will simply open new accounts, with little impact on their ability to get out their message. Some even consider it a nuisance, because they were monitoring the suspended sites.

But potentially the most important thing about the Twitter purge was the way it came about. A Twitter spokesperson, who spoke anonymously out of concerns about terrrorist reprisals, attributed the purge to the efforts by various groups to expose terrorist activity on the web.

Although not mentioned directly, this was a reference to the campaign launched after the Charlie Hebdo attacks by the hacker group Anonymous, which has itself been accused of, and taken credit for, illegally hacking the internet operations of several countries and major corporations.

GhostSec, the group within Anonymous which is conducting the campaign against ISIS, released an announcement of its own last week saying it had “destroyed” 85 websites and “terminated” 25,000 Twitter account.

So in other words, while U.S. and Iranian advisors are on the ground in Iraq, working separately in the effort to push back ISIS, an internet giant is cooperating with a shadowy group of cyber renegades to push back ISIS on another front. This war gets stranger the longer it goes on.
It may seem exaggerated to call these relatively brief disruptions major developments in a war, but the instruments of war never look as dangerous in their first iteration as they become. The German bombing of London in 1915 killed seven people and injured 35 more. Within three decades, aerial bombing had evolved all the way to Fat Man, Little Boy and the firebombings of Tokyo and Dresden. Imagine the speed with which cyberwar could evolve.

Previous Article
New Atlanta Falcons stadium costs rise up to $1.5 billion
Next Article
The 1st great scholar of black life in America, he was an author, an activist and an Atlantan