The Child Tax Credit and Earned Income Tax Credit have been expanded – at least for now. What does this mean for metro Atlanta? 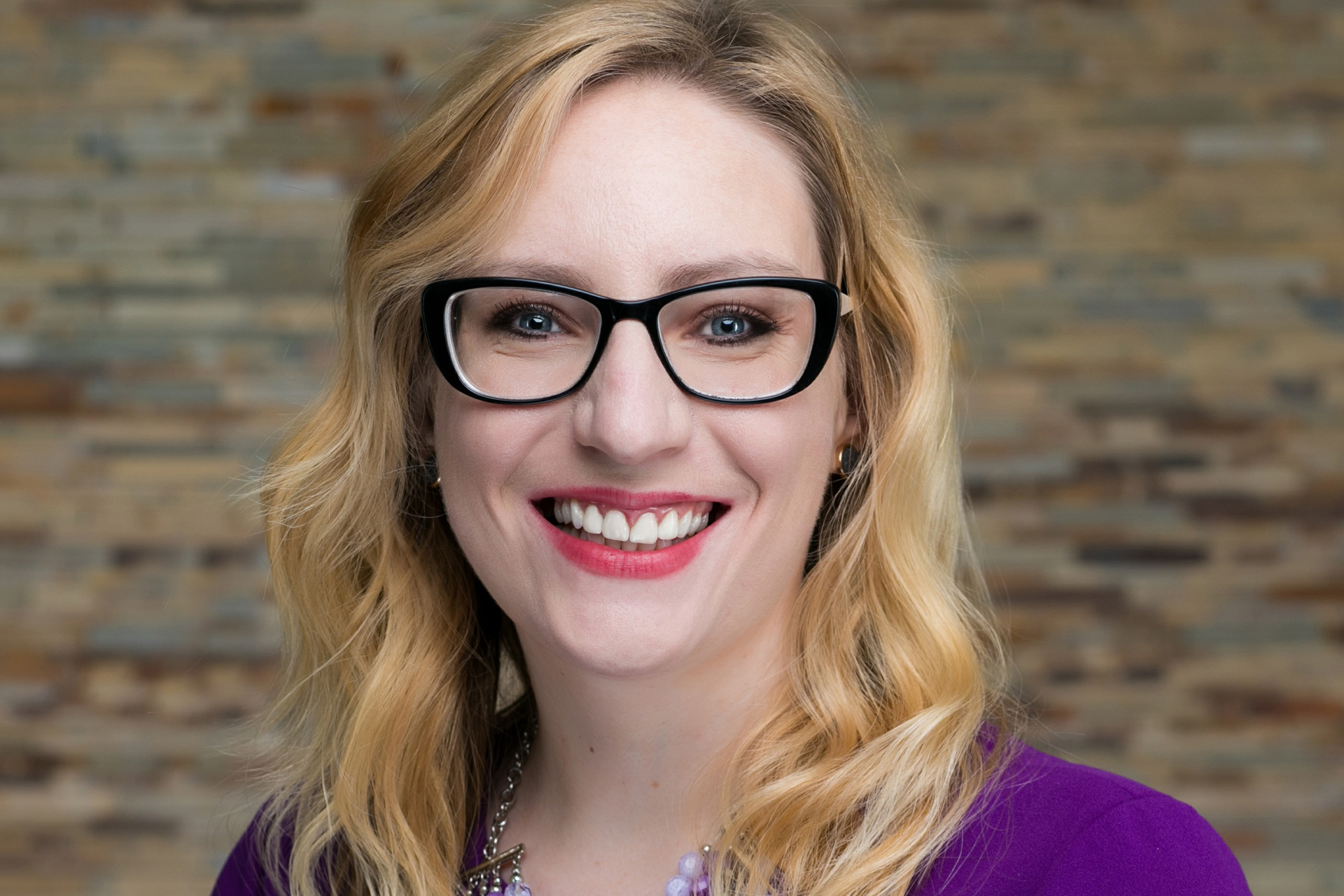 As a part of the American Rescue Plan Act (ARPA), the Child Tax Credit (CTC) and Earned Income Tax Credit (EITC) have been expanded to give more families access to higher tax credits. Economists estimate that these tax changes will reduce the number of children living in poverty in the United States by almost 50%. Metro Atlanta is currently facing increased housing insecurity, food insecurity and an economic shift that has caused millions of workers to lose jobs that economists estimate will take years to replace. At a time when many families are struggling, these tax credit expansions are a welcome relief and critical anti-poverty measure.

The EITC has been expanded to include childless workers age 19-24 and workers over the age of 64, and to increase the amount low-wage workers who are not raising children in their home can qualify for. The changes to the CTC include making it fully refundable, increasing the maximum that families are refunded per child, and including families in which parents do not work. Perhaps the biggest difference to CTC is that families are able to receive a portion of this refund monthly (the first payment went out July 15, 2021), in advance of filing their 2021 taxes. The monthly option allows families to use this tax credit to meet their monthly expenses, or to defer the advance and receive the refund in one lump sum payment when they files taxes in 2022.

The tax credit expansions mean that families who have traditionally been excluded from receiving them, among them some of the most marginalized families and those living in the deepest poverty, now have access to these funds. To understand what these funds can mean to low-income families, we can look at how families have spent their EITC payments in previous years. A study by The Center for Working Families found that more than 80% of their respondents – tax filers who qualified for the EITC – reported that the EITC is important to help with necessary expenses like household bills and food, while almost 50% reported that it’s critical for making future investments like buying a car or getting an apartment.

Additionally, according to the EITC Funders Network, the EITC and CTC can have impacts on families far beyond the current tax season. Children whose families receive these tax credits have been found to be more likely to graduate high school or obtain a GED, more likely to enroll in college by age 20 and earn higher wages in adulthood. These tax credits have been found to reduce food insecurity and lead to better health and socioeconomic outcomes for children whose families receive them.

Luke Shaefer and Kathryn J. Edin, co-authors of $2 a Day: Living on Almost Nothing in America, have been calling for a program similar to these tax credit expansion for several years. In their book, they wrote about families in our country living in extreme poverty (earning less than two dollars per day), and how our system was failing them. In response to the passage of ARPA and changes to the CTC, they write, contrary to many other anti-poverty programs: “It is pro-work, because families don’t lose the aid by working until they reach the highest income levels. It is pro-family, because poor and middle-income kids keep the benefit even if a parent gets married, unless their spouse has a high income. It is pro-child, because it treats poor and middle-class kids exactly the same. Rather than stigmatizing families, it sends a message that our society acknowledges the hard work of parenting and says, We’re here to help.” They also argue that the cost of these tax credit expansions are hundreds of billions less than the amount we spend on child poverty annually, and that the long-term returns on this investment far exceed the expense.

The expansion of the EITC and CTC will help hundreds of thousands of children and families in Georgia, those living in poverty and those who are just a few paychecks away. Some of the funds received will go to immediate use, paying for medicine, food, diapers, utility bills and rent. And, some of the funds will go into emergency saving funds or towards investments that will allow families to gain more economic security, like a car to get to work or fees to enroll in school.

Unfortunately, the ARPA did not make these EITC and CTC expansions permanent, and many families who qualify for these tax credits still aren’t aware that they qualify or how to access them. In the last 18 months, our region has changed in many ways. COVID-19 has laid bare our interconnectedness and the pervasive inequities that exist throughout our region. We need everybody in our region to help spread the word about the importance of these tax credits and to advocate to make them permanent. It will take all of us to help metro Atlanta to make an equitable and strong recovery.

To advocate for making the EITC and CTC expansions permanent, contact your senator and representative to tell them how much these expansions mean to families in metro Atlanta.