“The Harvest,” a new documentary about the failure of integration, by Doug Blackmon 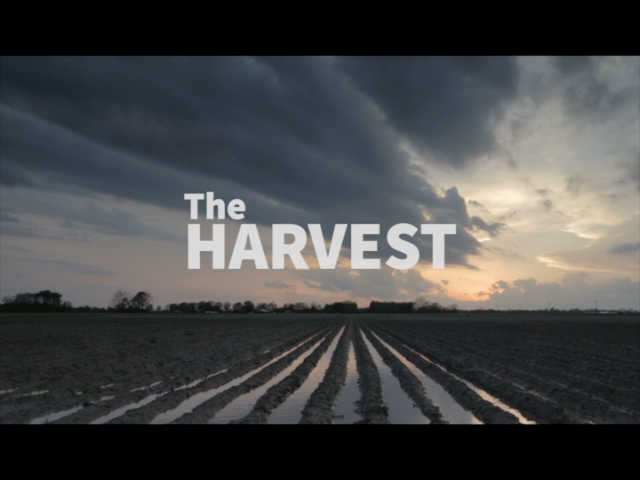 This week ALLISON HUTTON, of Georgia Humanities, discusses Douglas Blackmon’s forthcoming documentary, The Harvest, the subject of an upcoming conversation at the Atlanta University Center.

On Thursday, September 28, 2017, at 5:30 p.m., Pulitzer Prize-winning author Douglas Blackmon and Rose Scott, host of WABE’s “A Closer Look,” along with special guest Lonnie King, a civil rights activist who was involved in the Atlanta student movement, will be at Atlanta University Center’s Robert W. Woodruff Library for a sneak peek and discussion of Blackmon’s new documentary film, The Harvest, which will air in late 2018.

In The Harvest, Blackmon and Academy Award-nominated filmmaker Sam Pollard tell the story of the struggle to integrate public schools in the small town of Leland, Mississippi  — as seen through the eyes of black and white children born at the height of civil rights struggle — and the transformation those students and all of America would undergo over the next 50 years.

Blackmon is no stranger to difficult stories. Former chief of the Wall Street Journal’s Atlanta bureau and current host and executive producer of American Forum, a weekly public affairs program broadcast weekly on PBS stations across the country, Blackmon has covered topics as diverse as the fall of the Berlin Wall, post-apartheid South Africa, and the Deepwater Horizon oil spill in the Gulf of Mexico.

Blackmon has also tackled race in America. In 2009, Blackmon’s book Slavery by Another Name: The Re-Enslavement of Black Americans from the Civil War to World War II, won the Pulitzer Prize for general nonfiction. Subsequently, Blackmon produced a documentary of the same name, which premiered at the Sundance Film Festival in 2012 and drew an audience of more than 5 million viewers when it debuted on PBS in February of that year.

Previous experience notwithstanding, Blackmon is uniquely positioned to tell the story of Leland, Mississippi, and the integration of its schools: he was one of the first group of students in Mississippi to attend racially integrated schools through all 12 years of public education. 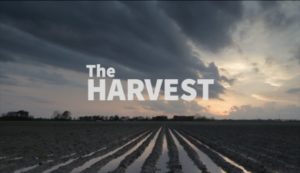 Using archival film and footage shot by the filmmakers over the past two decades, The Harvest tracks the experiences of children born when Mississippi was aflame from 1964’s Freedom Summer, and follows as they enter school six years later in the first mixed-race classrooms in Mississippi, rise through youth and into adulthood, and then emerge today as leaders of their community.

Versions of what happened in Leland also played out in thousands of other places, as a vast national social experiment unfolded unpredictably. For many — like Blackmon — the benefits were enormous. But within two decades, most schools in racially diverse areas were once again deeply segregated.

The cost to America has been enormous: the institution that in the previous 100 years lifted millions from poverty to the middle class was crippled; the country as a whole remains unnecessarily vulnerable to racial conflict.

The Harvest asks a simple question: Why did this happen? The answer reaches beyond stereotypes about heroes and villains. Ultimately, it seeks lessons that might reenergize our ambitions. It is a humanizing window into our national dilemmas of race and opportunity — and in the end a moving portrait of local leaders and young people working to restart the transformation of their community, and the nation.