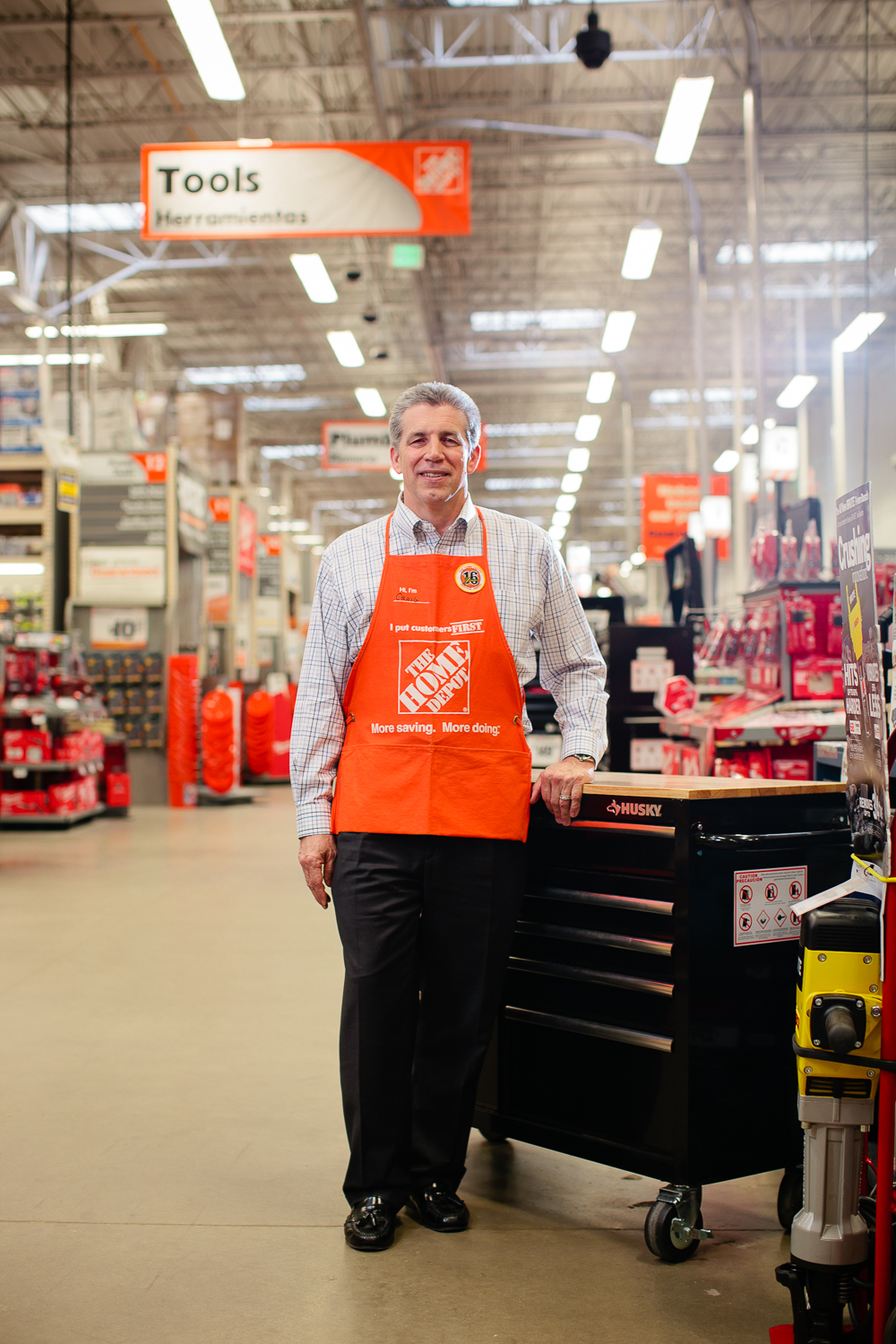 From homes to cars.

Carol Tomé, chief financial officer for the Home Depot since 2001, disclosed the company’s interest during a talk to the Rotary Club of Atlanta Monday.

In response to a question about what was the next area of opportunity for the company, Tomé said the company currently had “Do-It-Yourself Automotive” in pilot “right now” in some of its stores.

“And they make lots of money,” she said as she exited the stage. “Stay tuned.” After her talk, Tomé said that Home Depot has pilots in about 50 stores in select markets across the country.

“We really like what we are seeing,” she said. “It’s replacing your windshield wipers and spark plugs. It’s a natural extension of what we do. I like what I see.”

Tomé said that many of the contractors who are Home Depot’s top customers are hands-on people who are able to work on their cars. By selling automotive parts, they will be able to do more one-stop shopping.

About 4 percent of Home Depot’s customers account for 40 percent of its business, she said.

Asked when Home Depot might implement the DIY automotive business company-wide, Tomé said she did not know and that the decision had not yet been made. But she added that such a decision would not be made at the board level by the company’s executive team.

“It will be our decision,” she said.

She added that the company had piloted another line of business – less successfully.

“We also piloted pet food, but that didn’t turn out so well,” Tomé said.

During her talk, Tomé began by addressing the massive data breach potentially involving the 56 million credit cards of the company’s customers that just became public earlier this month.

Tomé said they have identified the source of the breach and rolled out an enhanced encryption method for its payment systems. Comparing the breach to “corporate terrorism,” Tomé assured the audience that Home Depot “should be in a good place to protect our customers.”

But she went on to say that the company will provide customers with “free monitoring and fraud protection to all our customers.”

Meanwhile Tomé told the Rotarians that the business has never been better. It has nearly 400,000 associates (employees), revenues of about $80 billion and it is enjoying its highest ever stock price.

Tomé, who had been considered one of the leading candidates to succeed CEO Frank Blake – who is retiring in November, was quite gracious when talking about Home Depot’s next CEO – Craig Menear.

Tomé is the only member of the executive team who had worked directly for the three very different corporate administrations of the company – the founders – Bernie Marcus and Arthur Blank; Bob Nardelli and Blake.

“I can’t imagine a Home Depot without Frank Blake,” she said. I would follow him over a cliff. Home Depot has a solid succession process.”

She then said that in November, Menear, who has a solid retailing background and honors the values of the company, will become Home Depot’s CEO.

Previous Article
As ground breaks for new Braves park, risk rises for men of iron
Next Article
Sports and the American funhouse