The Importance of Georgia’s Agricultural Lands 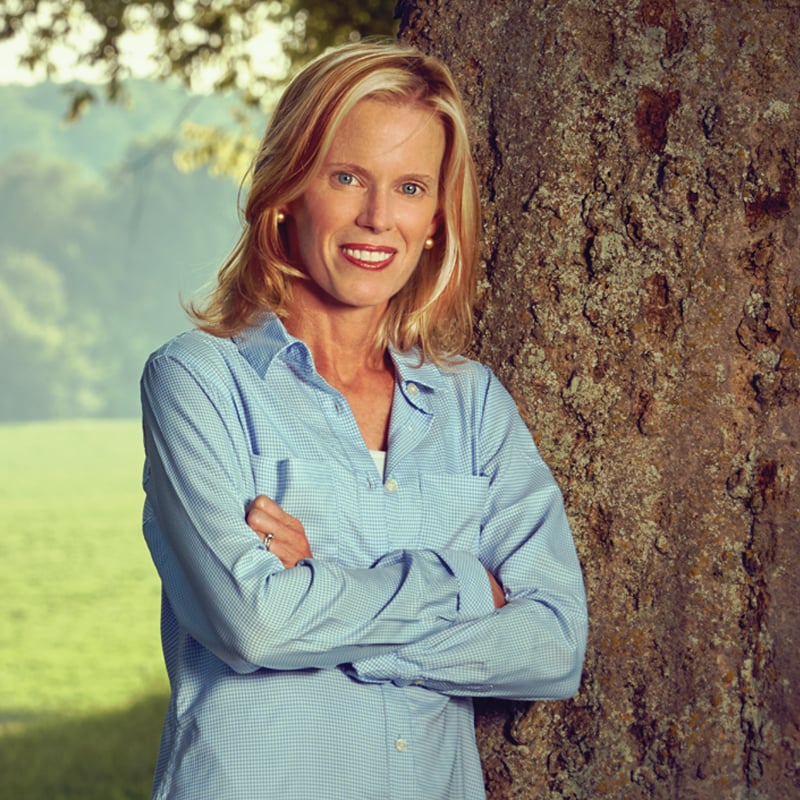 There’s a reason Georgia is nicknamed the Peach State. Every year, approximately 1.6 million peach trees bear over 130 million pounds of peaches, worth billions of dollars in farm gate value. And while Georgia’s peach production lags behind other land-rich states, the size and prominence of our agricultural sector speaks to a time-honored tradition of working the land to bear fruit and feed our families.

Despite this heritage of food production, the future of our agricultural land is uncertain.

Population growth also encourages land development, which provides benefits in the forms of housing, transportation, and jobs. However, if engaged without careful consideration for our natural resources, development can have a detrimental effect on our working farms and forests.

Understanding how Georgia’s land cover has changed over time can give us insight into where agricultural lands face pressure from development and can inspire strategies to preserve them.

Georgia Conservancy’s unprecedented research and policy initiative, Georgia Now and Forever, has analyzed approximately 50 years of change to the state’s land cover. These change trends not only serve to document what has passed, but also to educate local decision-makers and private citizens alike on what the future holds for their county or region if trends remain the same.

Currently, the trends demand we rethink how we develop Georgia’s land.

Georgia Agriculture, By the Numbers

Georgia is blessed with nutrient-rich soils and a temperate climate, a powerful combination for crops. Though California claims the title of the U.S.’s reigning peach purveyor, Georgia is perennially the nation’s largest producer in peanuts, pecans, blueberries, and spring onions. Productive agricultural land can be found all over the state, with the highest concentrations located south of the Fall Line.

56 million acres of land in Georgia are devoted to agriculture. Just one of those acres can produce north of 25,000 acres of produce and foodstuffs.

The economic impact of Georgia’s agriculture sector is not to be discounted either. Agriculture is the state’s largest industry, adding $70.1 billion in economic activity in 2019. 1 in 7 Georgians work in agriculture, forestry, or related fields. Not only is agricultural land nourishing us through food production, but it also nourishes and supports our local economies.

According to land cover trends, Georgia’s agricultural landscape is shifting at a rapid pace.

Despite agriculture being crucial to Georgia’s growing population and economy, the state lost approximately 2.6 million acres of crop, hay, and pasture land from 1974-2016, as determined through the Georgia Now and Forever initiative.

Georgia’s farms are among the most threatened in the country due to development, specifically by urban sprawl and low-density residential land use (e.g. large lot suburban areas). Farms surrounding metro areas are particularly vulnerable.

What’s to be done?

There is no question that the current trend of development threatening Georgia’s agricultural lands must be addressed, as these bountiful lands are needed to fuel the people and economy of the state. Preserving the state’s agricultural lands, especially in areas with our most nutrient-rich soils, is crucial to the lives and livelihoods of Georgians.

There are many opportunities for advancing protection of farm lands and the promise of agriculture as a profession. The Clay Long Fund at Georgia Conservancy is supporting solutions for this issue, including ongoing support for the Georgia Now and Forever initiative, as well as conservation policy opportunities, such as purchase of agricultural conservation easement programs (PACE).

With additional tools in our policy and planning toolbox, Georgia’s decision-makers can cultivate a Georgia that supports our lives and livelihoods, both of which depend on our land to provide for us.

Founded in 1967, the Georgia Conservancy’s mission is to protect Georgia through ecological and economic solutions for stewardship, conservation and sustainable use of the land and its resources.
Learn more at: www.georgiaconservancy.org