The most interesting man in Georgia, and a woman you don’t take lightly 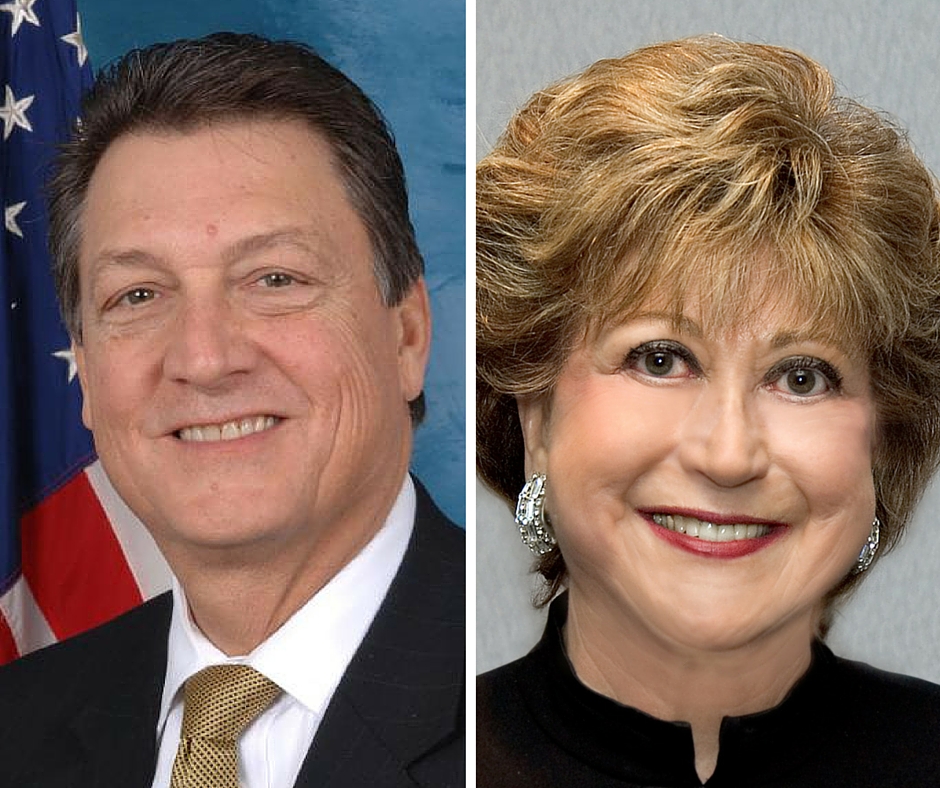 Into the quiet pond of Georgia politics a couple of significant pebbles have dropped, creating ripples we may be writing about for quite a while.

Although he briefly toyed with running for House speaker last year, Lynn Westmoreland hasn’t been the most widely noticed member of Georgia’s congressional delegation. His problems attracting headlines were clear during Hillary Clinton’s appearance before the Benghazi Committee last October.

At least judging by body language, Clinton regarded Westmoreland more warily than any of the Republicans on the committee who merely barked at her. It was the barkers who made it on the evening news, however. The House of Representatives is no place for a practical man, no matter how conservative he may be.

But in one stroke last week, Westmoreland remade himself into the most interesting man in Georgia. Well before his announcement Thursday that he won’t seek another term in Congress this fall, Westmoreland had made it known that he was interested in running for governor. Asked about that again last week by WSB-Radio’s Jamie Dupree, Westmoreland was just ambiguous enough to guarantee that his phone will vibrate for months.

“Well, I don’t know…  You know, I’ve had people tell me that: ‘Well, if you’re going to run for governor, you know, you need to stay in Congress.’ And that’s not me. I’m not going to stay in Congress just so I can leapfrog into something else. So this will give me two years, or at least a year, to really kind of decide what I want to do, listen to people. People have encouraged me. You know I think it’s something I would definitely consider. It’s not ruled out of my life,” Westmoreland said.

“Listen to people.” These are the words of a politician who realizes he’s in the catbird seat. He needs to do no more than answer his phone to make every other prospective candidate for governor, starting with Lt. Gov. Casey Cagle, nervous for a while.

Whatever Westmoreland decides to do — and he doesn’t sound in a hurry to decide — his departure sets off lots of political vibrations. His district southwest of Atlanta is home to several Republican legislators who might be tempted to take a run at his seat, including state Sen. Josh McKoon, the author of this year’s set-piece controversy in the General Assembly, the “religious freedom” bill. This could make the upcoming session much more interesting.

The second pebble dropped in the pond Saturday, when former state Republican Party chair Sue Everhart announced that she was endorsing Donald Trump and was willing to go beyond a merely honorary role to help him win the March 1 Georgia Republican Primary.

Polls have already shown Trump far ahead in Georgia, and we’re getting pretty close to the primary date. But Everhart’s endorsement is important for it says about the Georgia GOP, as well as Trump’s candidacy.

When it comes to Republican Party politics, Everhart is not one to be taken lightly, as Gov. Nathan Deal learned in 2011 when he tried to replace her with his own choice for state chair. Everhart won reelection handily at the state convention, resulting in a bouquet of flowers on her porch from fellow Cobb resident Roy Barnes, with a note that said, “I couldn’t beat Nathan Deal, but you did.”

It’s now close to 28 years since the factions supporting George H.W. Bush and Pat Robertson split openly in Georgia, sending rival delegations to their national convention in New Orleans. Since then Georgia Republicans have shown tremendous discipline in state elections, and the party has grown dramatically in strength.

But many of the tensions which emerged in 1988, when the Bush supporters got up and walked out of the state convention in Albany while the Robertson supporters sang “Amazing Grace,” have roiled under the surface ever since. They take on a different configuration with each election cycle but never entirely go away.

Nationally, the Trump insurgency is a little different from anything we’ve seen in Georgia, but it’s close enough to attach itself to a lot of old divisions. The Georgia GOP has grown too big, with too great a reliance on voters fed up with government in general, to remain as placid as it has been. The next couple of months, with ambitions blooming during a fast-forward legislative session and a presidential primary as a stage for the disenchanted, could make for a lot of political waves.