The pitcher and the poet 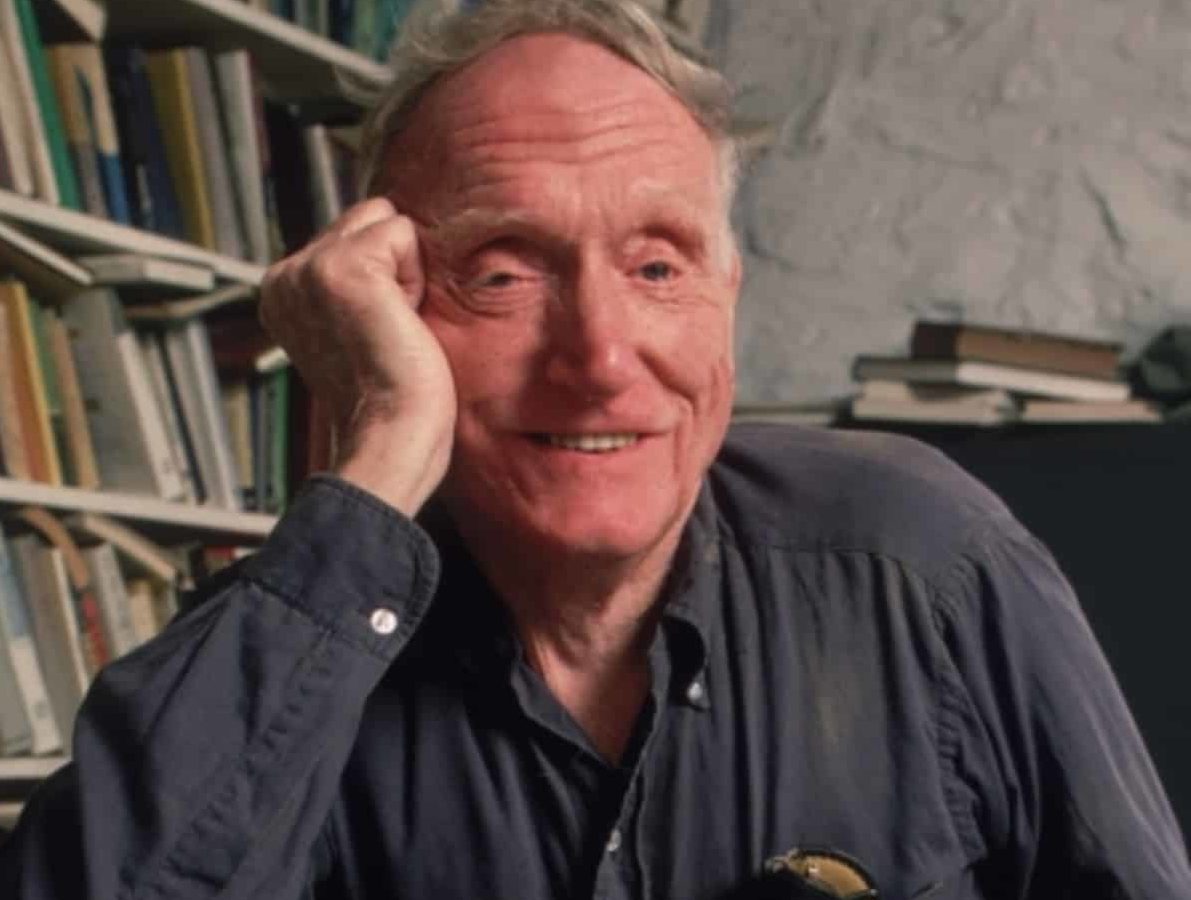 This week guest contributor RANDY HENDRICKS, a University of West Georgia English professor, considers how friendship and place shape us. 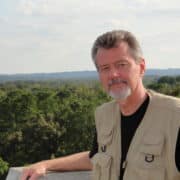 Kent Greenfield was born July 1, 1902, in Guthrie, Kentucky. He had a six-year career in the major leagues as a right-handed pitcher, debuting in 1924 with John McGraw’s New York Giants. In 1927 he moved to the Boston Braves, and in 1929 he ended his career with the Brooklyn Robins (an early mascot before the Dodgers).

When his baseball career ended, he returned to Guthrie, where he died March 14, 1978. 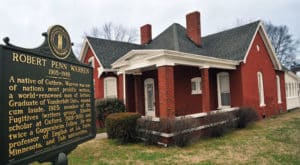 Robert Penn Warren was born April 22, 1905, in Guthrie, Kentucky. His early aspiration was to be a naval officer, but a freak accident cost him sight in one eye and a promised appointment to the Academy in Annapolis. He enrolled in Vanderbilt instead, intending to study chemistry, but he fell under the influence of poets John Crowe Ransom, Donald Davidson, and Allen Tate, and unlike Ben Franklin did not escape being a poet.

He distinguished himself not only as a poet but as a novelist. While most famous for the 1946 Pulitzer Prize winning novel All the King’s Men, adapted as an Oscar-winning film in 1949, he also won two Pulitzers for poetry and remains the only writer to have won the award for both fiction and poetry. Warren died September 15, 1989, in West Wardsboro, Vermont, where he is buried.

Kent Greenfield and Robert Penn Warren were friends, best friends in boyhood but also friends for life. Warren once remembered Greenfield as seven years older, but the almanacs are consistent in fixing Greenfield’s birth in 1902 and his major league debut at age 22 in 1924. The sources might be wrong, of course, but being the best athlete and woodsman in Guthrie, Greenfield might have simply felt older to Warren. Warren was sometimes the catcher in pick-up games in Guthrie by the dubious virtue of owning a mitt. It hurt to catch Kent, he admitted. 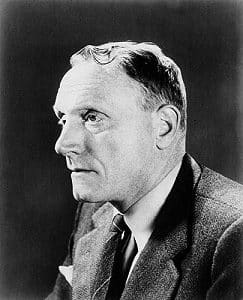 It is through Warren’s imaginative writings and his letters that we get more of Greenfield than we get from the almanacs, at least a figure if not the man. Greenfield was the subject of one of Warren’s finest poems, “American Portrait: Old Style,” and at least indirectly he inspired the short story “Goodwood Comes Back.”

A self-taught naturalist, Greenfield sketched wildlife, particularly birds, even as Warren tried his youthful hand at taxidermy. This boyhood imagination and experimentation is bound up not only in Warren’s literary depictions of Kent Greenfield — K in “American Portrait”— but also in such personal poems as “Red-Tail Hawk and Pyre of Youth” and the masterpiece Audubon: A Vision. Greenfield was a crack shot and Warren credits him with teaching him woodcraft. One scene in “American Portrait” is apparently autobiographical. Greenfield’s mother presents the boys with a chicken killed by BB shot. The boys have to confess. Their only defense, useless in reality but appropriate to a rural boy’s imagination, is that they were hunting buffalo or fighting Indians in what the teacher had described as the Dark and Bloody Ground. 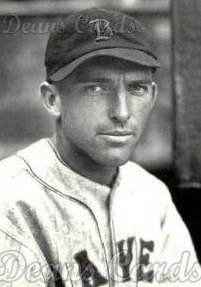 Guthrie was a rough railroad town as the boys were growing up, and especially rough for a slight and smart boy like Warren. Once, or at least once, some bullies hung him by his ankles in a barn (or some outbuilding) and left him. It was Greenfield who found him and helped him down.

From Warren we learn that Greenfield drank himself out of baseball. In New York he bought some land and some dogs so he could hunt, but when McGraw heard of this, he ordered him to sell it all, arguing that he wouldn’t be fresh for games if he hunted mornings.

Greenfield complied but joined a gym to kill some time. McGraw again found out and ordered him to quit. He wouldn’t be fresh for the game.

Well, Greenfield told his friend, he liked girls, but you couldn’t be with girls all the time. And he’d never read a book he didn’t have to. And you couldn’t just ride a hotel lobby all morning.

So Kent Greenfield drank himself out of baseball and moved back to Guthrie, Kentucky, where on return visits Robert Penn Warren made it a point to visit him. On one such visit, one central to “American Portrait” and described in several of Warren’s letters, they were walking through town and passed a group of men sitting in a storefront. One of the men said something like, “There goes that Greenfield boy. Drunk himself out of the majors.”

Hearing this, Greenfield picked up a rock and threw at and hit pretty much dead center a power pole. In the poetic version he more dramatically exploded an insulated transformer, but in all the versions Greenfield announced to the onlookers, “See, I still got control.”

What are the contours of glory, after all? There are genuine mysteries here. For one, how does little Guthrie give birth to two such prodigies at the same time? Greenfield’s record in the majors is far from sterling, but you don’t get there without extraordinary talent. But I think the larger question is about the mysteries of friendship. What bound the successful poet and the failed pitcher?

And beyond that feeling, what made the pitcher an image of something essential in the poet’s vision — a vision that expanded from but often returned to Guthrie, Kentucky?

Each April members of the Robert Penn Warren Circle gather in Clarksville, Tennessee, and Bowling Green, Kentucky, for a conference. While there, conference participants drive a few miles to Guthrie, on the Tennessee-Kentucky border. There, they are treated to a warm welcome and a homemade lunch prepared by citizens of Guthrie. They tour the Robert Penn Warren Birthplace Museum, preserved and curated rather heroically by Guthrie citizens. There, just like any tourist who chose to make the visit, they find, among many other artifacts and an impressive collection of books, an exhibit on the life and career of Kent Greenfield. What they will not see in Guthrie is the Kent Greenfield Memorial Ballpark. It became overgrown and was dismantled some time ago.

Randy Hendricks is a professor of English at the University of West Georgia. He is the author of Lonelier than God: Robert Penn Warren and the Southern Exile and a co-editor of the six-volume Selected Letters of Robert Penn Warren.

Previous Article
Would his mother be proud?
Next Article
Metro Atlanta’s drought: Far from Dust Bowl, but far from healthy