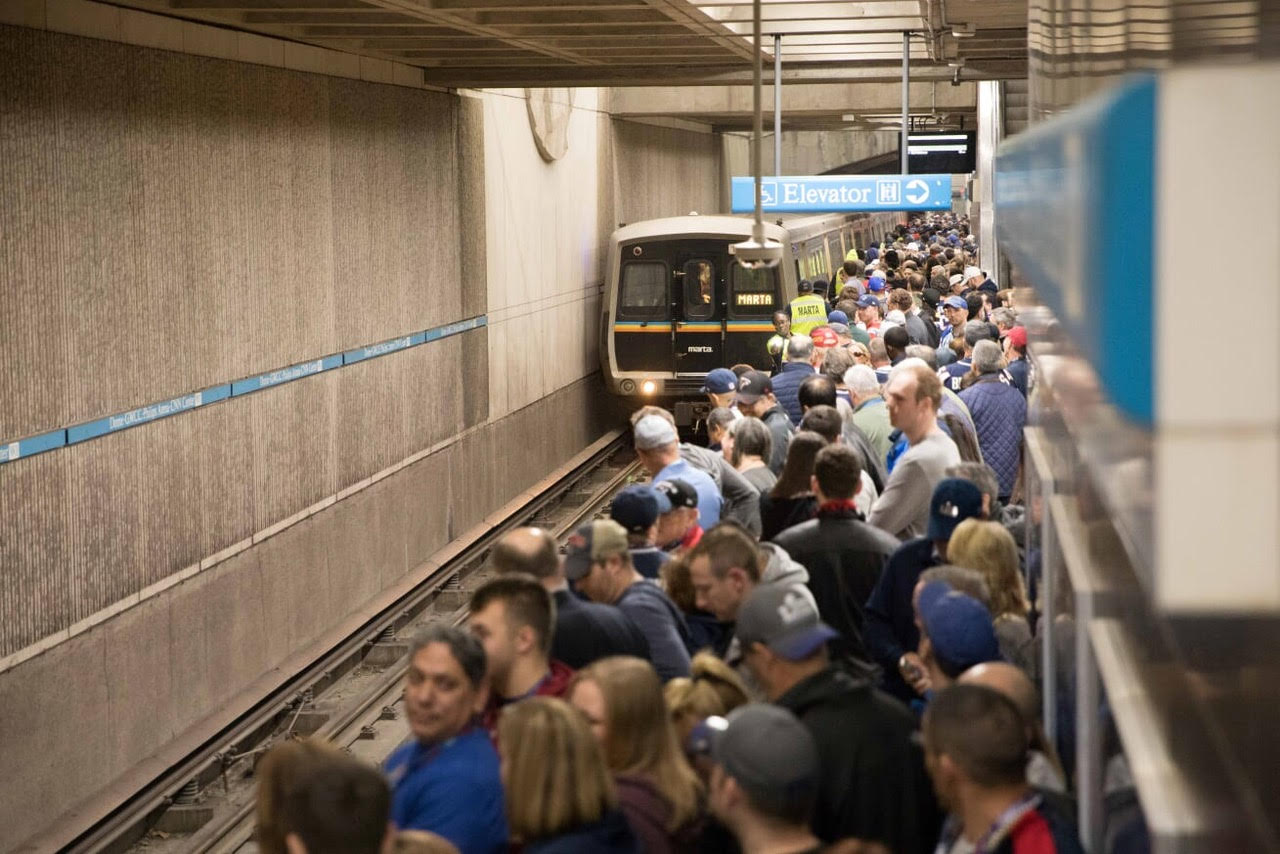 The Super Bowl is over…finally.

Most of the remnants of the ‘Big Game’ are gone from downtown but many of the problems that were here before kickoff still remain.

Local fan favorite venue and national concession model, Mercedes-Benz Stadium had the unfortunate duty of playing host to the lowest-scoring Super Bowl of all time. But before the confetti dropped, Atlanta’s public face covered up several of the city’s weak spots – from transportation to neighborhood revitalization to homelessness – all areas we need to improve.

Historically, the new Home Depot Backyard tailgating space next to the Mercedes-Benz Stadium once was home to Lightning, a black neighborhood that was destroyed to create the Georgia Dome. That Dome was demolished to make room for the new Mercedes-Benz Stadium, which was built on the site of two historic black churches – Mount Vernon Baptist Church and Friendship Baptist Church. 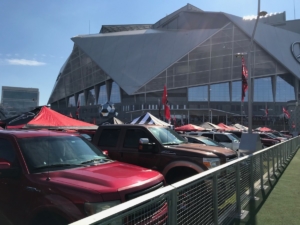 Across from the Mercedes-Benz Stadium and the former Georgia Dome are the neighborhoods of Vine City and English Avenue. Over the past 30 years, those neighborhoods have declined with a loss of population. And the remaining residents have been let down numerous time with hollow promises and false hopes.

Much to the dismay of many in the neighborhoods, the city invested between $23 million to 27 million dollar pedestrian bridge over Northside Drive to connect Vine City with the sports and convention complex. Ironically that bridge was closed to the general public during the Super Bowl. 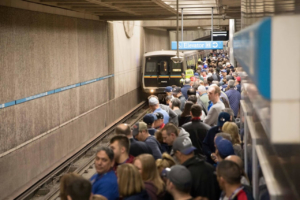 While MARTA had record ridership during Super Bowl week, the Atlanta Streetcar was shut down on the Saturday before the game – giving preference to cars and buses using downtown’s streets. Once again, it showed that Atlanta hasn’t yet figured out how to have a seamless transit system.

Another weak spot has been in how we address our homeless population. In the days leading up to the Super Bowl, there was charges that Atlanta was rounding up homeless residents and placing them in temporary shelters. There also is growing skepticism over the current solutions to homelessness and growing debates on the actual homeless count in Atlanta.

This follows the closure of one of the city’s largest shelters better known as “Peachtree-Pine” in 2017, which had been operated by the Metro Atlanta Task Force for the Homeless. This prime downtown Atlanta real estate on Peachtree Street has since been sold to Emory University for $6.2 million – leaving a void of shelters in that part in that area.

Lastly, maybe it was coincidence, but three weeks before the “Big Game,” a demolition permit was granted to tear down a building across from Morehouse College. The building displayed two public art murals – one of Muhammad Ali as King T’Challa from the “Black Panther” movie and the other of Colin Kaepernick in a Falcons uniform. That mural was torn down on the first day of Black History Month and coincidentally two days before the Super Bowl.

[youtube https://www.youtube.com/watch?v=TAUyyyxCIvg&w=560&h=315]/p>
Since the destruction of that mural, a GoFundMe page has emerged paint Kaepernick murals across Atlanta – one that has is raising money to locate those murals to eight locations.

By contrast, the Atlanta Super Bowl Host Committee did launch the universally-loved “Off the Wall” public art project featuring 30 Civil Rights-related murals throughout the city. It would be great if we could continue to support great public art – even when a Super Bowl isn’t coming to town.